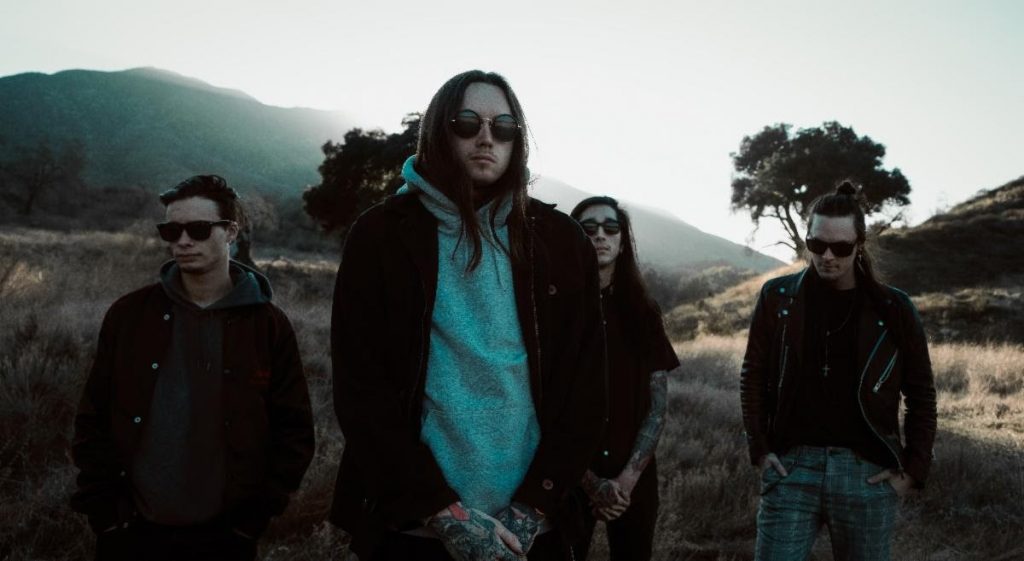 California’s Metalcore quartet, BadOmens, have released the acoustic version of ‘Limits’ which is a bonus track from their deluxe edition album, ‘Finding God Before God Finds Me.’ The band have also announced the release of the track bundle, which includes both the album and acoustic versions of the song.

Find ‘Limits’ on your streaming platform of choice here.

Produced by members Noah and Jolly, the thirteen-track trip unfurls like the sonic equivalent of a gripping existential drama.