Far From Quiet – The Vigil 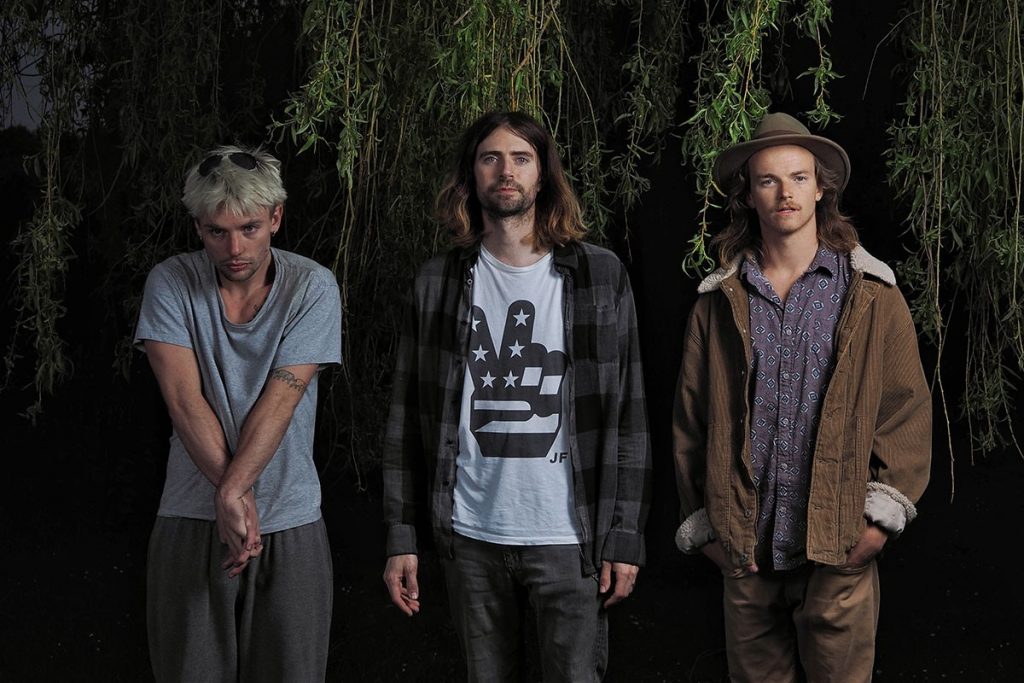 In a era of instant gratification and on-demand culture, it takes a certain kind of band to break the pattern and do things their own way.

The Vigil are one such band and are announcing that their second album ‘Hypervigilance‘ will be released on the 21st August, with the first single ‘Above The Stone‘ dropping on 3rd July.

The Vigil’s debut album ‘Save Our Souls’ caught the attention of all the right people on its release in late 2016, receiving rave reviews and giving the band an open door to diverse support slots with the likes of Everclear, Therapy?, Anvil and The Datsuns.

The band have been far from quiet, between releases, with a constant stream of fantastic gigs, alongside the unhurried writing process for Hypervigilance. The Vigil are adamant that they won’t simply release music for the sake of it, every riff, every cymbal crash, every single word on the new album comes from a place of personal honesty and introspection. Combine the meaning behind the songwriting with their commitment of cranking out loud rock songs that are meant to be listened to, and you have the perfect recipe for something special.