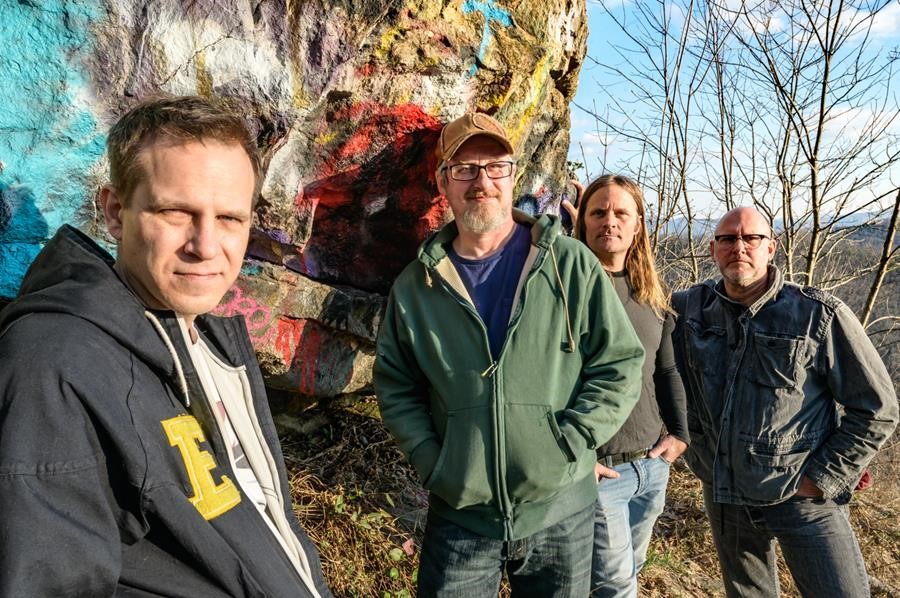 Listen to the A-side now, and pre-order the 7-inch in the Merge store or from your favourite independent record shop.

Hear / share “Talking Over Talk” by Archers of Loaf now

Tonight (June 10) at 8PM EDT, join Archers of Loaf on their YouTube channel for a viewing party of their 2012 concert film What Did You Expect?, followed by a live interview with the band conducted by Talkhouse executive editor Josh Modell.

Watch & share Archers of Loaf’s concert film What Did You Expect?

With brutal honesty, The Loaf’s Eric Bachmann reports on their newest single:

“Of all the songs Archers of Loaf have written and recorded over the last 28 years, “Talking Over Talk” ranks 26th (out of around 75, give or take a few) in overall relative quality. It’s no rock epic like “Wrong” or “Harnessed in Slums,” but it’s no snooze fest like “After the Last Laugh” or “Death in the Park,” either. If you’re a fan already, you’ll probably allow it into the lexicon with mild enthusiasm. If you’re new to the Archers, however, you probably won’t make it through the first minute or so, which is understandable because there are so many other sounds to enjoy during your short time here.“