A Red Hot Metal Stream – The Metal Tour Of The Year 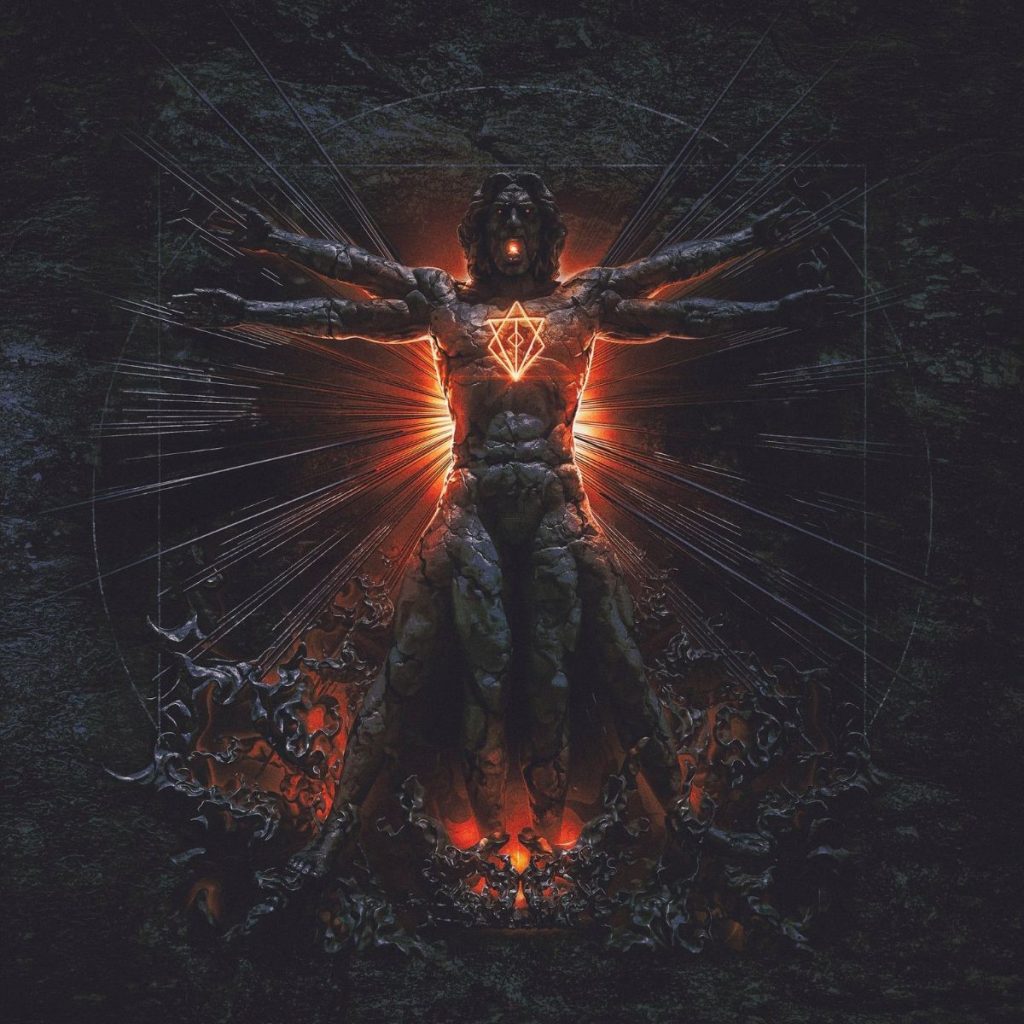 To celebrate what would have been the start of one of the most highly anticipated North American tours of the year, showcasing four of the world’s very best metal bands, The Metal Tour Of The Year will be broadcasting a mammoth streaming event this Friday June 12th at 2pm PST / 5pm EST / 10pm BST / 11pm CEST.

The stream will be hosted by SiriusXM‘s Jose Mangin and will feature full sets from MEGADETH, LAMB OF GOD, TRIVIUM and IN FLAMES along with an exclusive interview with each band prior to the broadcast of their set.

In addition to the concert streams and exclusive interviews, The Metal Tour Of The Year will also be launching a brand new merch store featuring new, exclusive tour items that will only be available for 72 hours. A portion of the proceeds from the merch store will go to Crew Nation, Live Nation‘s fund to help support live music crews who have been directly impacted as shows are put on pause due to COVID-19.

The Metal Tour of The Year is also partnering with Spotify and taking over the Kickass Metal playlist beginning on June 12th. Listen to the playlist exclusively on Spotify to hear multiple songs from each band, plus many of the biggest metal tracks currently around. Visit each of the band’s Spotify profiles to donate to MusiCares’ COVID-19 Relief Fund which aids the music community during this crisis.

Be sure to tune into www.MetalTourOfTheYear.com on Friday June 12th to catch all four performances, exclusive interviews and to get your hands on some limited edition tour merch. The Metal Tour Of The Year co-headlined by MEGADETH and LAMB OF GOD with TRIVIUM and IN FLAMES, was due to kick off the summer leg of it’s gargantuan, 55 city tour on June 12th in Bristow, VA, USA before being postponed to 2021.The autumn leg of the trek is currently scheduled to start on October 2nd in West Palm Beach, FL, USA. For full information, head to MetalTourOfTheYear.com

In 2020 IN FLAMES are celebrating two major milestones – their 30th anniversary as a band and the 20th anniversary of their seminal, critically acclaimed album, Clayman. In honour of this monumental occasion, Nuclear Blast will be releasing a special Clayman 20th Anniversary Edition on August 28th.

IN FLAMES are one of the biggest metal bands in the world – never shying away from pushing their artistic boundaries and crafting music that’s as catchy as it is crushing. Formed in 1990, the band are considered one of the forefathers of melodic death metal and the purveyors of the ‘Gothenburg sound’. With thirteen studio albums under their belt, countless successful tours around the globe playing with the likes of METALLICA, IRON MAIDEN, MEGADETH and AVENGED SEVENFOLD – with millions of records sold and a massive fanbase worldwide, IN FLAMES have proven to be an unstoppable force. From their 1994 debut Lunar Strain onwards, the band’s intricate twin guitar attack, melodic vocals and superb arrangements have given them a signature sound that has evolved throughout the years.

LAMB OF GOD propelled heavy metal into the new millennium two decades ago with the prophetically titled New American Gospel. They followed with 2003’s As The Palaces Burn, which made Rolling Stone‘s list of the Top 100 Greatest Metal Albums of All Time. Ashes Of The Wake released in 2004, was the first LAMB OF GOLD album to be certified gold by the RIAA, as was 2006’s Sacrament, which also made a Top 10 Billboard 200 chart debut. In 2009, LAMB OF GOD released Wrath, their first with Wilbur as producer, and earned the number one album spot on the Billboard’s Hard Rock, Rock, and Tastemakercharts, with a number two position on the Billboard 200.

Those number one positions were repeated with 2012’s Resolution, which swung effortlessly between thrash, traditional metal, sludgy doom, with flashes of crust punk swagger and bravado. LAMB OF GOD’s last album, VII: Sturm und Drang (2015) made its debut on the Billboard 200 at number three and finished number 2 in the world charts, reaching Top 5 in five countries and six addition Top 15 positions.

Their new self-titled album Lamb Of God will be released on June 19th, you can pre-order here: nblast.de/LOG-LambOfGod