Itching For A Hit – LICE 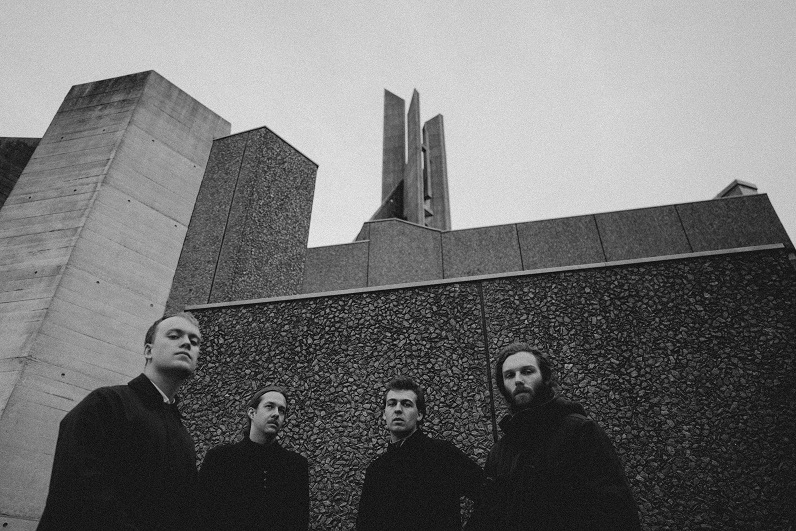 Bristol group LICE have released their new single ‘Arbiter’ via their own label SETTLED LAW.

This follows the band’s acclaimed returning single ‘Conveyor’, which was lauded by the likes of The Guardian and Loud and Quiet, receiving radio play from Radio 1’s Jack Saunders and Huw Stephens, 6 Music’s Steve Lamacq and Radio X’s John Kennedy. This was followed by LICE’s debut headline tour (supported by Norman and Wych Elm), partially postponed due to Covid-19.

LICE first rose to acclaim for their line in angular satirical punk, performing with the likes of The Fall, Fat White Family, Shame and Psychic TV. In 2018 IDLES, who took LICE on the Brutalism and Unity tours, released LICE’s ‘early-years’ collection on their label Balley Records as the Double EP It All Worked Out Great Vol.1+2. This was praised by the likes of The Quietus and Loud and Quiet, who declared them “the most exciting, inspiring, and genuinely deranged new guitar band in the country”.

Growing disillusioned with the punk world’s self-serving narratives and sonic conservatism, LICE spent much of 2019 developing a new brand of satirical music. Rejecting punk’s absolute stances (‘fuck the Tories’, ‘fuck racists’ etc.), which conceal bias in progressives and impede persuasion of reactionaries, LICE would present the fluidity of moral stances, the violence of crowds, and the iniquities of the art world. Marrying a complex new sound (imbibing Bristol’s thriving industrial/ avant-garde scene) with warped Burroughsian vignettes, LICE introduce the character arc to the song lyric, the introspective moment to popular satire, and a more constructive, transgressive model to punk.

‘Arbiter’ is out now via SETTLED LAW