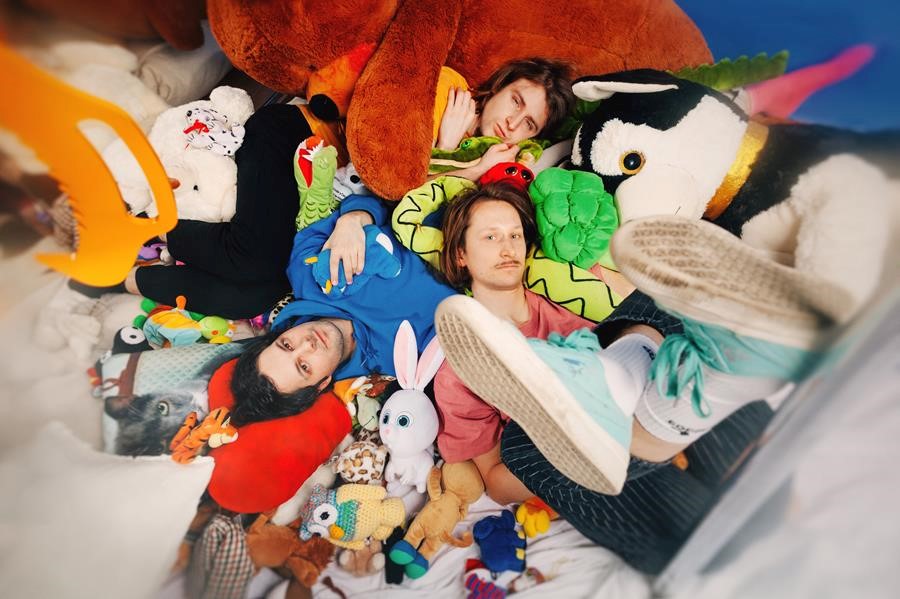 Berlin’s Pabst are today sharing the video for brand-new single My Apocalypse, a song through which they channel their emotionally-charged fuzzed-out punk in order to confront past relationships and the lasting impact they can have through life.

“Basically the song is about expectations and to what extent we are willing to live up to them. While writing the lyrics I often had my relationship to my father in mind, how he obviously has expected things from me which I didn’t ever action because I didn’t want to, or just simply because I couldn’t. It is about autonomy and identity, two concepts that have less in common than we might believe. It is a common assertion that we have our lives in our own hands but, frankly, I don’t subscribe to that. I believe that we actually have very little influence in our lives and that we are more or less assembled through pieces of others, who we owe something, or at least feel like we do. Our whole lives we try to live up to expectations to fill the void inside of us, or purposely break with them just so we can call something our own. Probably the only thing that we DO have a real influence on is our own demise.”

After releasing the critically acclaimed debut album Chlorine, playing too many gigs to count, supporting the likes of Bob Mould (Hüsker Dü) and Kadavar on tour – as well as making over 30 festival appearances in 2019 alone – Pabst return in 2020 with the announcement of their new album Deuce Ex Machina for release June 19.