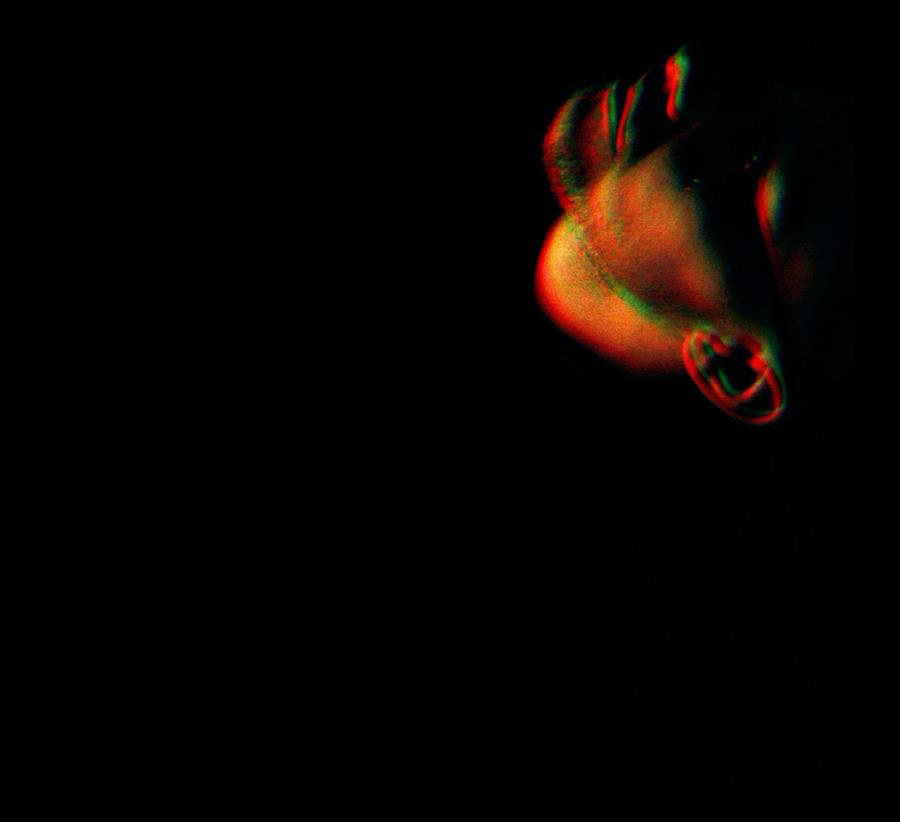 Graham Costello’s STRATA continue to bridge the gap between their debut album ‘Obelisk’ and their forthcoming release with Gearbox via their polyrhythmic new single, ‘Lyra’.

On ‘Lyra’, the band (reduced to a quartet) weave a narrative influenced by post-rock, jazz, and minimalism, continuously evolving in intensity before attaining its cathartic peak. Built around a hard-hitting rhythm section, hypnotising piano patterns roll seamlessly into jolting, Reichian guitar loops. Despite all the different elements at play the track never feels disjointed. There is a distinct groove throughout driven by pulsating sub-octave bass lines, which propels the track forward.

The maturity of the composition and playing belies the youth of the band members, who all hail from Glasgow. Graham Costello, bandleader and composer, is on drums, Fergus McCreadie on piano with a solo that hurtles the listener into earth’s stratosphere, Joe Williamson on guitar, and Mark Hendry on electric bass.

Speaking about the new single, Costello says, “‘Lyra’, like our previous single “Cygnus”, is very much a bridge between the sound of our first album and where we’re going with our upcoming album on Gearbox. “Cygnus” conveys more the heavier influences to our music, whereas “Lyra” explores more of our groove-based sound and ways that we improvise and flow over a groove. STRATA play in both quartet and sextet formations, and “Lyra” is a composition for quartet. Like a lot of our music, it’s intricate and somewhat complex but must be played relaxed and with patience. One thing I really connect with in jazz is the concept of playing with total freedom and synchronicity together as a band, yet always maintaining focus in where you are and the trajectory of the music. My favourite music plays with this idea, and with STRATA we seek to explore the same energy.”

Graham Costello’s STRATA are a bold new voice in the growing UK jazz scene. From their monthly residency in one of Glasgow’s best underground venues, to sold out concerts at UK Jazz festivals as well as appearances at Oslo and Firenze Jazz Festivals, the band have been on a rapid upward trajectory over the last year. This year, they were set to appear at Love Supreme Festival, Novara Jazz, and Montreux Jazz Festivals, as well as tour for the first time in the UK.