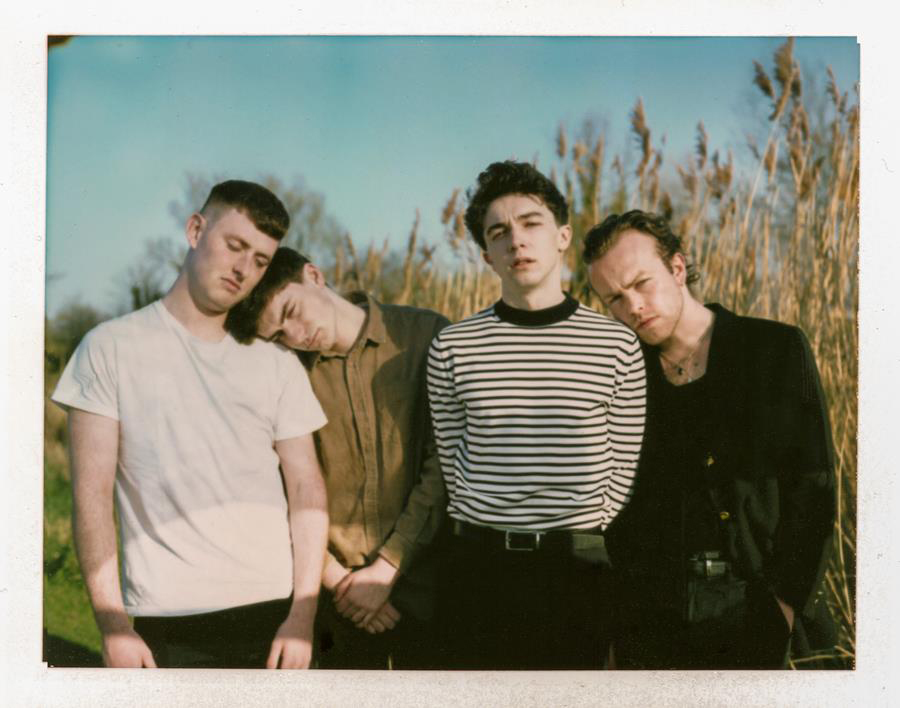 Over the course of three previous singles, Dublin band Milk. have set about forging a path through which to create music for a rapidly evolving world, one in which they pride themselves on freeing the band from the confines of genre.

Their body of work can be processed in much the same way as your favourite playlists – varied, colourful, and liberating.

A moving collage of electro-pop, indie and subdued RnB, Milk.’s sound is unconstrained and immersed in serene beats, bright guitars and hook-filled choruses.

In contrast to former singles Drama Queen and A Little More, new track Always On Time is a dreamy, languid offering that basks in lush guitars and emotionally rich vocal hooks. With much of anticipated record 1, the EP coming to focus on relationships and intimacy, Always On Time considers the power of small gestures, as vocalist Mark McKenna explains: “Always On Time is a song more about admiration of the attributes of one you love rather than the love itself”

1, the EP can be viewed almost as a puzzle – the more you make your way through, the more it reveals itself and rewards you. In fact its very creation can be looked at in this way too, with much of the band’s writing process taking place through messenger services like WhatsApp. It’s a process that on the surface might feel at odds with what the themes that the band choose to cover – intimacy and relationships – but dive further and things begin to come into clearer focus. Despite a lack of tangible human contact in the early stages of writing many of these songs, it’s the audible desire for connection that makes these songs sound so genuine, and evokes such an emotional response from their fans. Sometimes the thought of something can conjure strong feelings than actually having it in reality.

Indeed, as each song flows to the next, Milk. explore a different aspect of intimacy as vocalist Mark McKenna says; “whether this is wanting to be with someone physically, to respecting someone so much you hope to, one day, be more like them. I don’t know if I would consider any songs on this EP to be love songs but I would definitely consider some to be about what I thought was love at the time but just turned out to be infatuation or confusion.”

1, the EP blesses the listener with a kaleidoscopic introduction to a band with their sights set on a limitless path of pop experimentation, its broad pallet of influences tethered by universal themes that reach out for connection, and play into the mania and sonic contrast of the digital age that Milk. aim to capture.