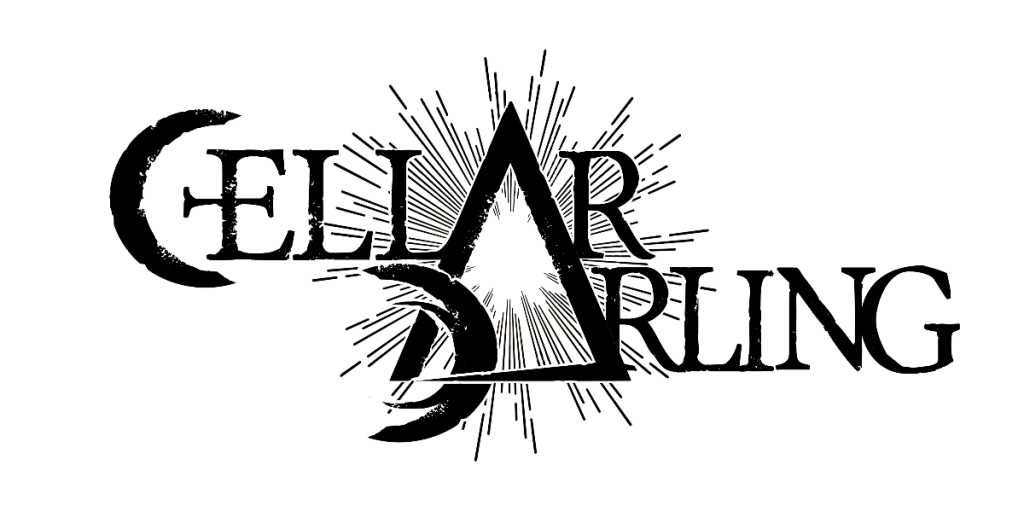 Also on the lineup are Swiss metal legends SAMAEL, ILLUMISHADE (featuring Fabienne Erni & Jonas Wolf of ELUVEITIE), and KASSOGTHA. The festival is organised on principles of fairness and accessibility to all metalheads all around the world, with all bands receiving a share of all revenues and a portion of proceeds being passed on to a range of music-related charities.

Merlin comments:
“After receiving such incredible feedback to our “Live at Soundfarm” stream from the studio in early May, we knew we wanted to put on another live-streamed show — but we were hoping for something closer to a real stage setting. Enter Tohuwabohu Festival! Along with three other amazing bands, we will play one of Switzerland’s foremost rock & metal venues, bringing a full show to your living room, broadcast with professional cameras. Among all of these cancellations, we couldn’t be happier to instead announce at least one ‘summer festival’!“

The festival and the bands rely on the voluntary contributions from metal fans around the world. Festival merchandise is also available, with free worldwide shipping.

CELLAR DARLING‘s latest album, “The Spell” will be completely visualised with animated music videos to present the whole story of the albumin the enchanting and unmistakable style of Costin Chioreanu’s visual imagination. The remaining videos will be released later this year to complete the story so far.

CELLAR DARLING‘s latest album »The Spell« is available on all digital platforms as well as in physical collector’s editions version as a 2LP black vinyl or a limited edition 2CD digibook featuring an audiobook of Anna narrating the story of the record: http://nblast.de/CDTheSpell