All Bow Down – Mass Worship 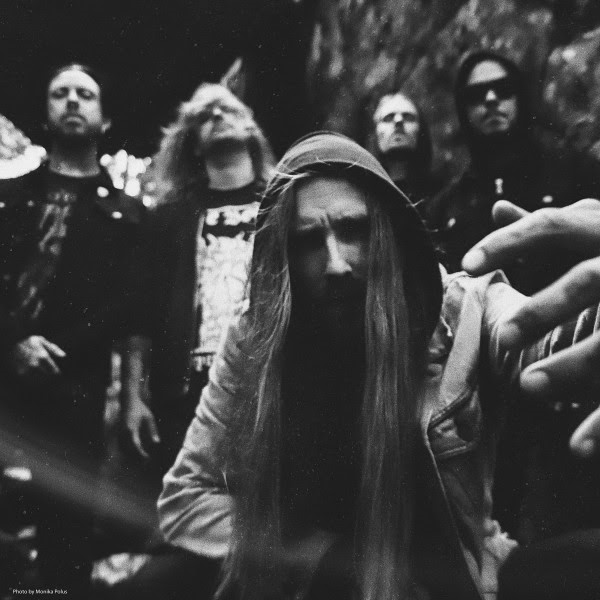 The band comments: “As the world comes to a sudden halt due to Covid-19, we are yet again reminded of the fragility of our ecosystem.

As humans we try to understand, keep things under our control and detach ourselves from the natural order – but in reality we merely play a small role in the cosmic play of existence – desperately clinging on to our planet for dear life, while it is spinning in orbit around its master in a cosmic dance throughout the vast emptiness of space. The only constant is the unknown.”

“Mass Worship” was released in October 2019 and can be purchased HERE!

Hailing out of Scandinavia, MASS WORSHIP is a darkened metal band tastefully adding onto the rich legacy of Scandinavian metal with their uniquely heavy and gritty sound. The Stockholm based band was officially formed in January 2018, but the members carry a rich history comprising of relentless touring and recording schedules and the future that lies ahead of MASS WORSHIP will be no different.

MASS WORSHIP is looking forward to taking their heavy riffs out of the Scandinavian darkness and onto the road and beyond.