Diving Into Self Awareness – Olivia Lane 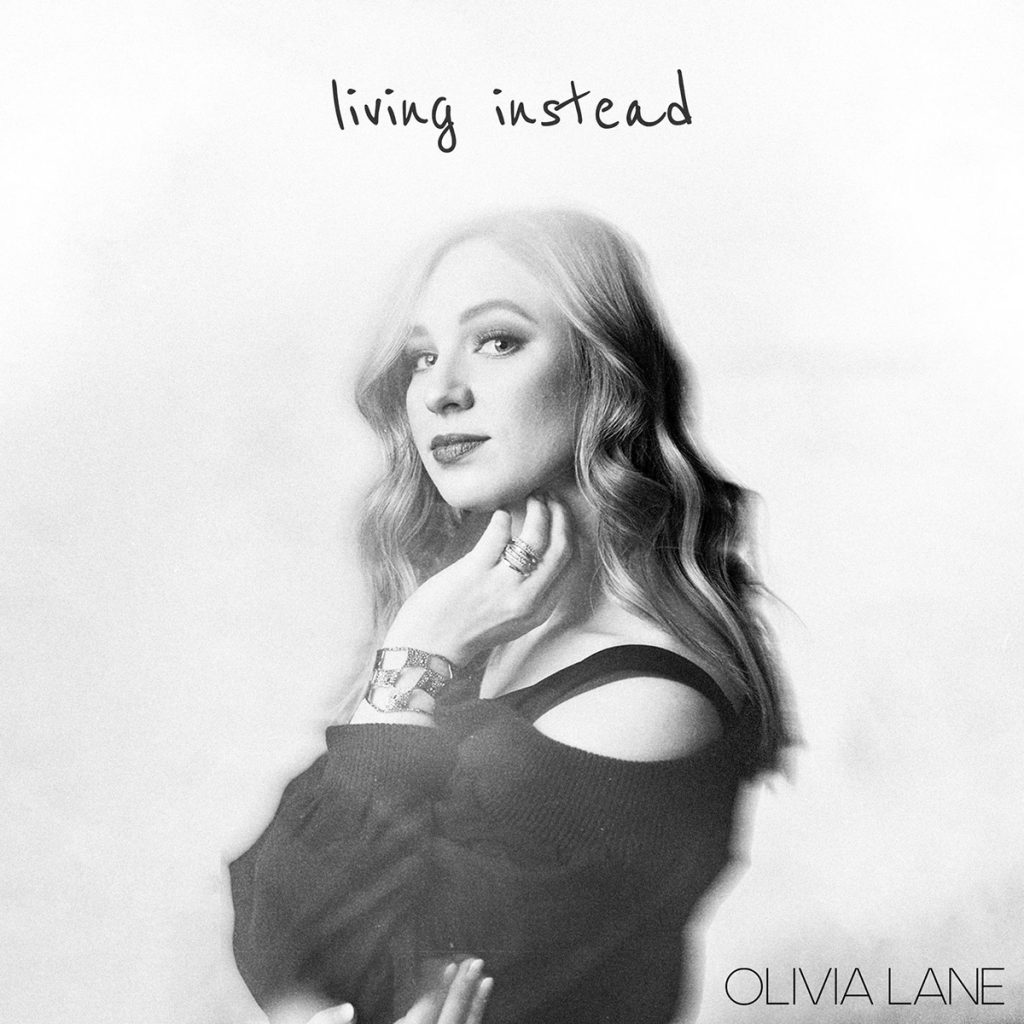 Premiered on American Songwriter, the song is available to stream/download everywhere now.

Additionally, she has announced the launch of a brand new weekly podcast of the same name, starting this Monday (11/5) with “Peaceful Barb” Schmidt as her first guest – subscribe here.

Describing the single, Lane said: “This is one of my favorite songs I’ve ever written. The last few years I decided to dive into self awareness and self growth. I started going to therapy and did a lot of healing during that time. One day in particular I had a breakthrough where I realized how mean I was being to myself and I was done with it.

I opened my phone and recorded the melody and words of the chorus. The idea felt so close to home and personal that I had to write it ASAP that week with my co-writers Skip Black and Lance Carpenter. They got the idea right away. I think we all struggle with getting too much in our own heads. This song is very universal in a sense that I think we all struggle and strive for that inner peace in our heads, hearts and our lives. I’m not always good at it, but I try not to live in my head so much with the over-analyzing and overly critical part of me.”

Listen to the new single ‘Living Instead’ here: https://smarturl.it/livinginstead.

Olivia Lane is a pop-country singer-songwriter who has always been obsessed with the power of storytelling. Since she first began releasing original music in 2015, she immediately grabbed attention from Billboard and Rolling Stone, who described her music ‘joyful & jubilant’. She tells stories that are uplifting and truthful, exuberant and fearless, uniquely personal and fully relatable.

After years of successful touring and releasing new music, Olivia caught national attention with a magnetic performance of her song “Perfect Skin,” on Season 1 of the hit NBC show Songland: “And if life’s burned you down but it didn’t take your fight/Then your scars are who you are and your flaws are where you’ve been/You’re beautiful/You don’t have to have perfect skin.” Of her Songland experience, she says, “It was confirmation that I am where I’m supposed to be; I had done the right thing diving into the more vulnerable places in me as an artist.”

Part of her story is about self-discovery. Being out on the road, continually writing and recording and engaging with new fans inspired and fuelled Olivia’s passion as an artist and musician but the fast pace and momentum eventually took a toll. Olivia needed to step back to find balance, take stock and put herself first, spending time in therapy and focusing on physical and mental health. It offered her the chance to fully explore her more vulnerable feelings, which are too often ignored in a world where perceived perfection abounds on social media. She questioned her art: What did she want to say? What truly matters in art and life? What kind of stories does she want to tell?

The result of Olivia’s journey of self-exploration is captured in a dynamic new body of work which bends the country-pop genre in a surprising and fully of-the-moment direction, combining her love of great narrative with joy-driven twists of quirky pop, indie rock, and acoustic-driven bops.

The first single “Same Old Story” tells a story about choosing to believe in love and the anticipation that something better awaits on the other side of heartache. “Creatively, I am in a great space where I am feeling confident and powerful,” says Olivia, who plays acoustic guitar. “Going back to the bottom to build myself up was interesting, insightful and a necessary process as an artist. I’m in a really great flow for 2020.”

The next part of her story is about dreaming big. She’s already begun to manifest her vision within the music industry, forming her own publishing company, the aptly named Liv Write Play Music, with a thriving studio on Nashville’s famed Music Row. “My 2020 goal is to be an empowered businesswoman in the music industry,” she says. She’ll also be back on the road in both the US and UK and continuing to build her fiercely loyal fanbase (the ‘Liv It Uppers’). Her thrilling live shows are positive proof that she has more stories to tell. “I have big dreams, I want to do it all. But first, I’m a singer-songwriter, because that is where my heart resonates.”