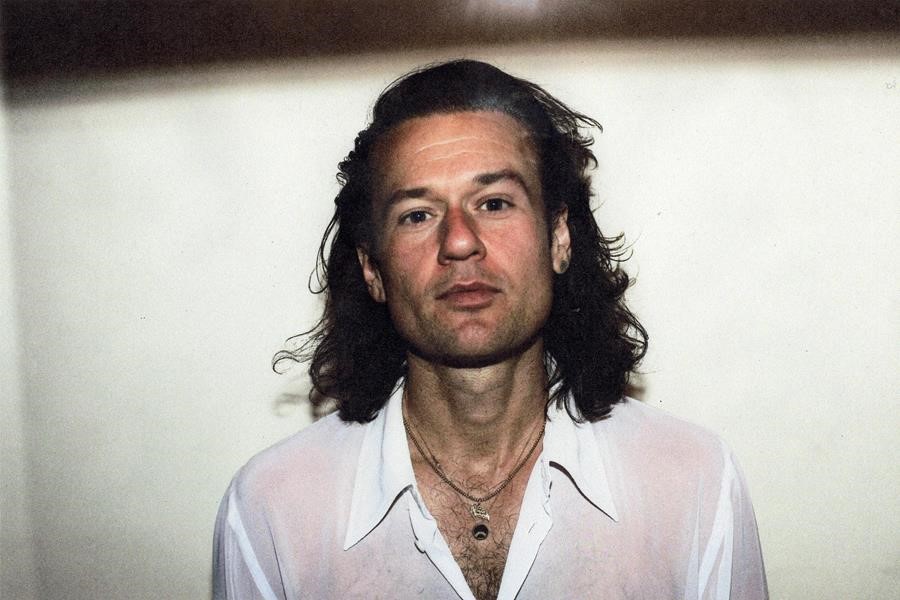 Directed by Nabil Elderkin (Kendrick Lamar, Frank Ocean, Travis Scott, Dua Lipa, etc.) the video is beautifully shot alone in nature; a testament to both the music and the times. Nabil explains: “I wanted to use the time of isolation and stillness to get into Nature and create something with the basics of just me and an artist and a camera. John’s music feels like a meditation so let’s create in that space.”

Chances are high that if fans have listened to any of the widely acclaimed album releases over the last few years, they’ve probably unknowingly heard John Carroll Kirby’s work. The pianist, producer, and composer has collaborated with artists including Solange, Frank Ocean, Bat for Lashes, Connan Mockasin, Sébastien Tellier, Harry Styles, and many more. With the recent release of his first official album on Stones Throw, My Garden, Kirby stays on his own path telling his instrumental artist stories. The nine-track album, which includes the previously released singles “By The Sea” and “Wind”, is a pure distillation of his sound – soulful, spiritual, and evocative. Written, recorded, and produced entirely by Kirby, the album is economical yet emotional, with his personality shining throughout.

WATCH THE PREVIOUSLY RELEASED VIDEOS FOR
“BY THE  SEA” AND “WIND”

Earlier this month Kirby also surprise-released his Conflict album. Though he recorded Conflict about a year ago, Kirby decided to spontaneously release it in response to the escalating global crisis, with the hope that it might help fortify the listener and induce inner calm.