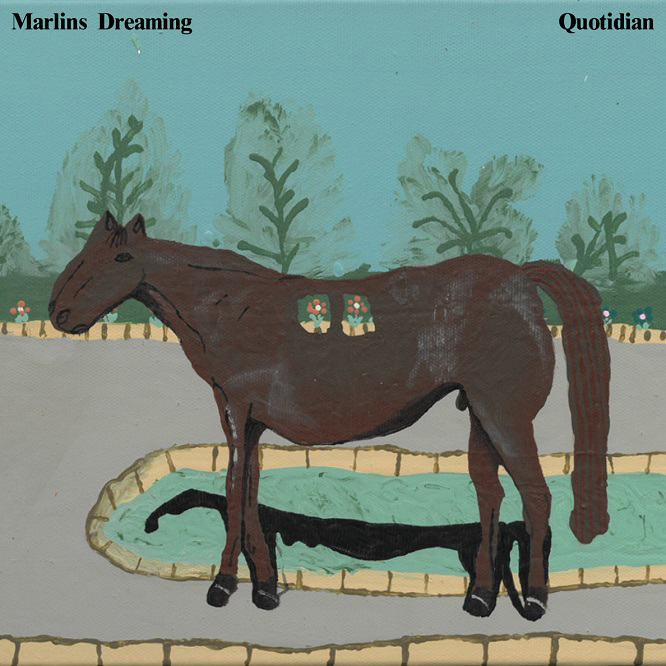 The video premiered exclusively with American Songwriter who comment: “Set to a dreamy landscape of floating melodies and upbeat, jangling riffs, “Alike” taps into the light and dark side of this person’s mind. It’s an indie pop melody of split personality.”

Quotidian will be released early next week with singles and videos from the project receiving praise from CLASH, Brooklyn Vegan, Variance, Atwood Magazine, Glide and more.

Lead singer and guitarist Semisi Maiai had this to say: “Alike is our most zestful single – very guitar and vocal driven. I wanted to personify two different characters, the bleating high pitched character, and the dark, arrogant character. Both characters are people in my life that… I guess piss me off enough that one day I decided to write about them – or should I say write for them.  We wanted a big soaring chorus for this song, so we really layered the vocals in the chorus to make the melody thick. I guess sort of an optimistic, catchy song, but digging deeper, I find that what it’s actually about slightly disturbing.”

Marlin’s Dreaming are a young band hailing from a cold, damp flat in Dunedin, New Zealand. In October 2017, just a couple of months after forming, Marlin’s Dreaming released their first body of work, Lizard Tears. It was an eight song mix of indie pop tasters, and one reworked track from frontman, Semisi Maiai’s, former band GROMz. The album reached huge popularity across streaming platforms worldwide, and transitioned into two sold out tours of New Zealand.

In 2018 Marlin’s Dreaming released their second body of work, Talk on Commic. The EP retains the wry humour of Lizard Tears, but is less mannered; a darker beast with 90’s fangs evoking many of the post-punk greats. This EP received support from popular Spotify and Apple playlists and Youtube Channels.

2019 proved to be another successful year, doing support slots with Kirin J Callinan, The Chills and Ocean Alley. They also managed to fit in three headline tours of their own, including 2 sold out runs in Australia.