BLEEDING THROUGH – The Prodigal Sons Return 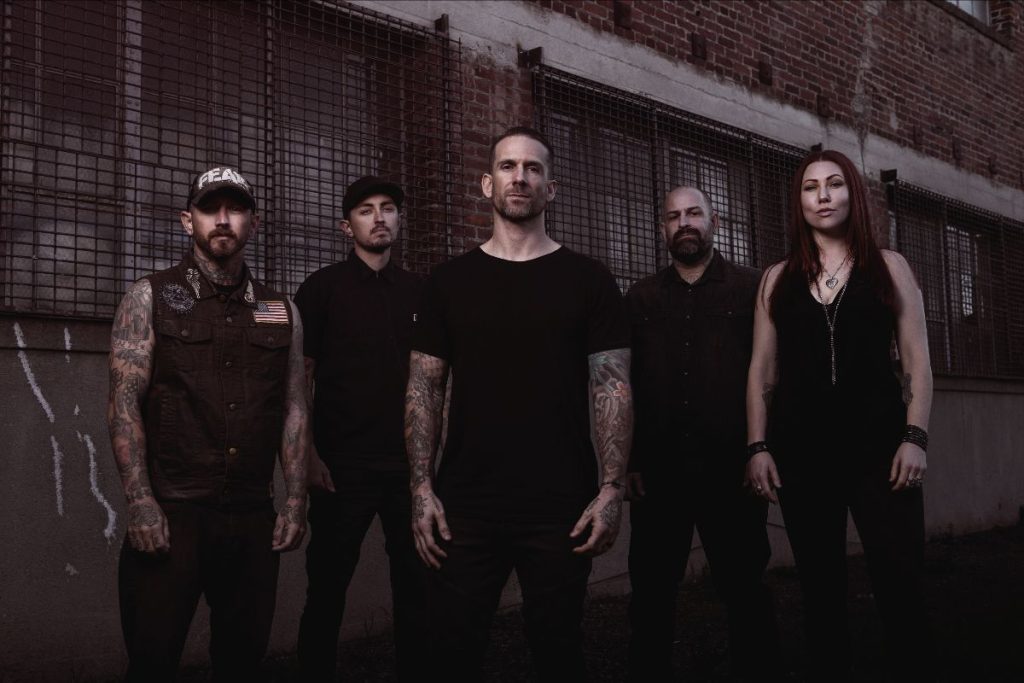 Their first new music in 4 years, comes ahead of the band’s upcoming performances at So What?! Music Festival, Blue Ridge Rock Festival and Furness Fest.

“Screaming into a microphone and playing music with my friends after 20 plus years and after a pandemic seemed like an impossibility. Low and behold here we are creating music again.
Personally the last few years has been a total mental battle. This music is my weapon against doubt and depression.
The song ‘RAGE’ was created with the anger and frustration built up over the last few years. This song is us joining the fight to have music heal a struggling world.
‘RAGE’ is the sound of 20 plus years as a band and years of built up aggression. No bullshit. Straight up Bleeding Through.” 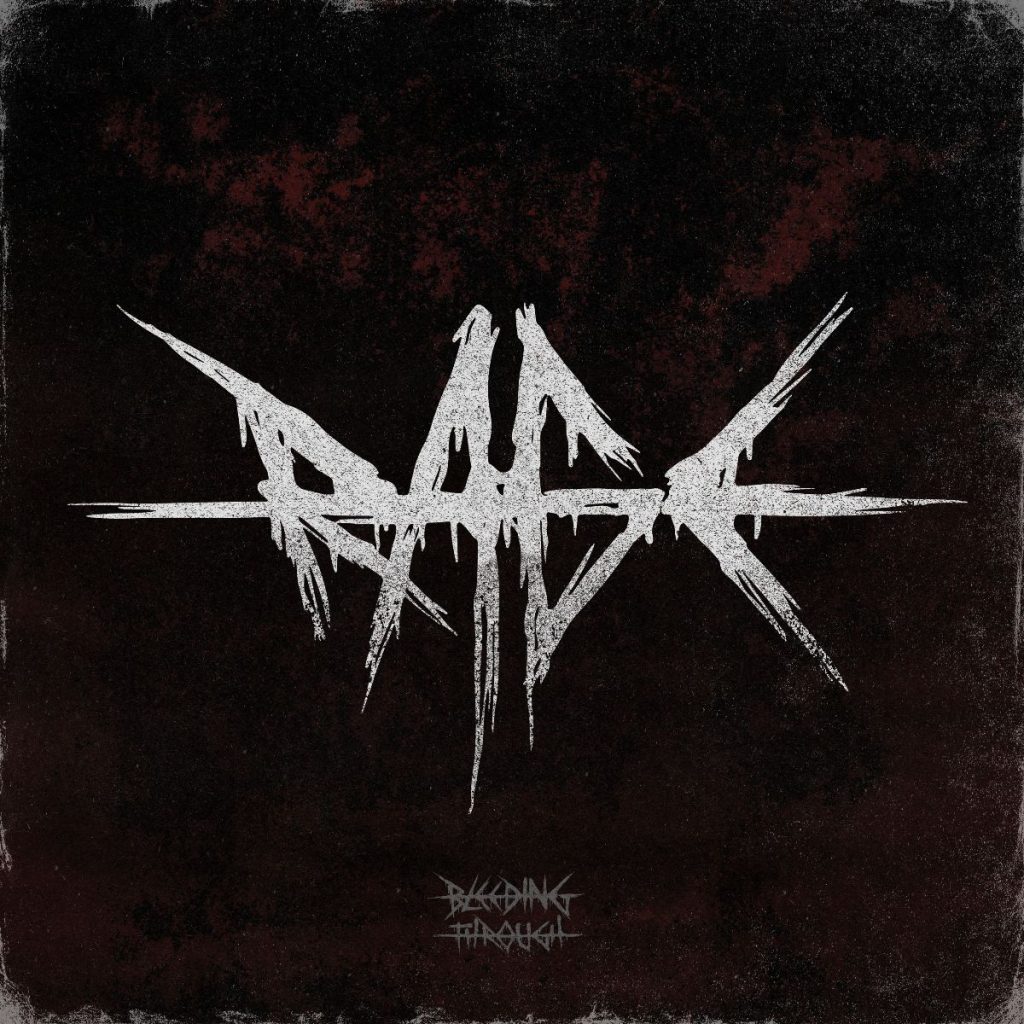 With five Top 50 US charting records, 100 million catalog streams, over 400k physical album sales, and tours with Slipknot, Motionless In White, Lamb of God, and Unearth under their belts, there’s no arguing with BLEEDING THROUGH’s methods and widespread appeal.

Destined for great achievement ever since their formation in 1999, BLEEDING THROUGH’s career has been a lengthy and star-studded one, dedicated to delivering a devastating, yet melodic and entrancing, infusion of metal and hardcore to fans worldwide. But, above all else, the band has stayed true to themselves. A testament to their momentous impact on the genre, the quintet has influenced several generations of artists since their inception and will no doubt continue to inspire fans and artists for many years to come.

Music’s prodigal sons have returned to retake their throne, and BLEEDING THROUGH have no intention of crowning a successor just yet.