The Water’s Lovely – THE SHIPBUILDERS 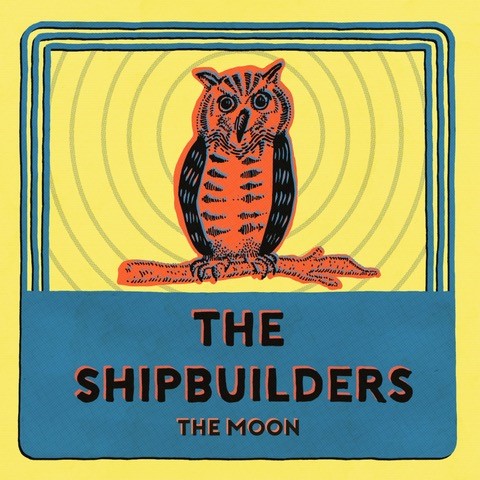 Surf-rock Scousers THE SHIPBUILDERS share news of their latest single ‘The Moon, out NOW.

The Shipbuilders exist as a melting pot where the surreal meets the sublime. Since releasing their first EP, ‘Something in the Water’ in 2016, the band have continuously expanded their sound and scope of influences to create a world where sparkling pop wonders are nestled between Spanish Civil War laments, gypsy arias, and chaotic, shambolic odes to drinking, death and everything in between. All of this is done with added lashings of melody and the writings of Garcia Lorca and James Joyce, dictating that the wonder of the beauty of the world – and beyond – is never overlooked. 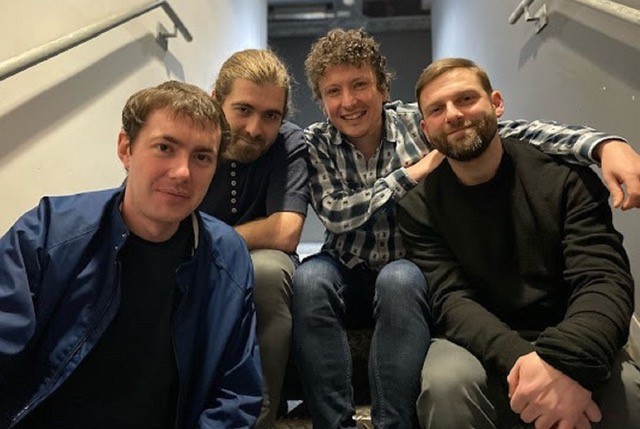 THE SHIPBUILDERS – NEW SINGLE – ‘THE MOON’ – OUT NOW

The Shipbuilders’ universe is one all are welcome to explore, as the band have also established their own ‘Shipwrecked’ club nights which over the past four years have played host to some of Merseyside’s finest bands and spoken word artists, while raising funds and food for local food banks and charities. Such is the success of Shipwrecked, Summer 2021 saw the inaugural Shipwrecked Festival, a sold out all-day multi-stage event in Birkenhead’s Future Yard, before the band took the event to Newport and Bristol in the autumn.

Naturally, all rivers have led to the ocean – that being the groups upcoming debut album, ‘Spring Tide’ (out 6 May 2022). But ahead of the full length release, The Shipbuilders will be unveiling their next single, ‘The Moon’, released digitally on Mai 68 Records on 25th February 2022. Recorded by Danny Whitewood (BC Camplight, Ladytron), the song is an urgent, fiercely passionate, chest-thumping song with a flamenco flavour that soars as it builds into a chaotic, all-conquering crescendo. It’s a prime example of the band’s frenzied, irresistible sound, the song is a staple of the band’s live shows, and has been cemented as a firm fan favourite. 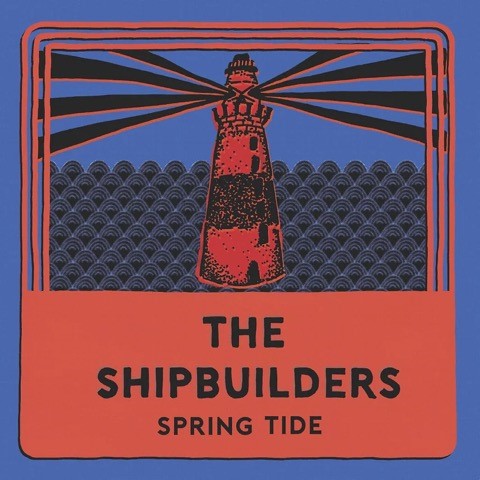 Speaking of the track, singer Matty Loughlin-Day explains: "I've long been fascinated and drawn towards the concept of 'Cante Jondo', the folk music of Andalusia that literally translates to 'deep song'. Moon' came from a contemplation of all of this. It's a song written from the perspective of a soldier in the Spanish Civil War who, while standing underneath a haloed moon, can hear "the wailing of this life and the next collide" while lamenting his love's death and pondering if the same fate will fall on him..."

With ‘The Moon’ appearing, ‘Spring Tide’ starting to rise, and a UK wide tour in the works, The Shipbuilders are diving headfirst into new year, and making mighty waves. Come on in, the water’s lovely…