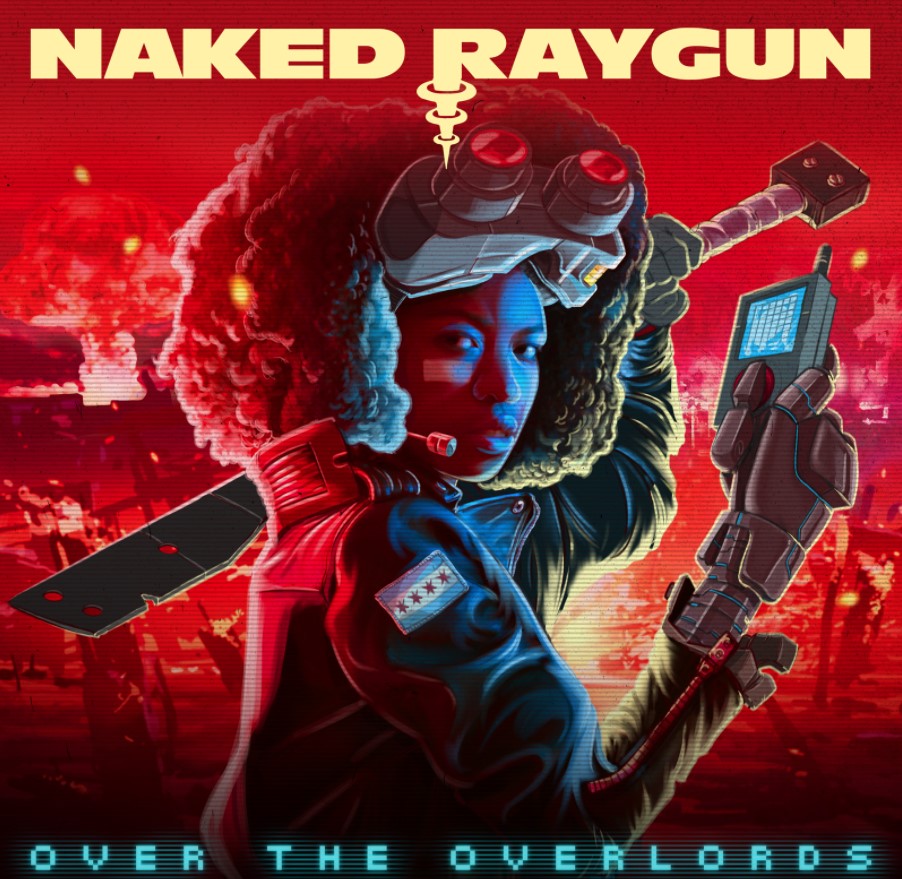 Four decades running, Naked Raygun is one of the most important bands in the history of Chicago punk rock. The band has also been credited with creating “the Chicago sound.”

Following disbandment in 1991, Naked Raygun played a reunion show in 1997, and then reunited “for good” in 2006, starting with a performance at Chicago’s Riot Fest.

And now, 15 years into their resurrection, Over The Overlords has been released on Wax Trax! Records. The album is the band’s  sixth, and their first in 31 years. Sadly, it is also the final record to feature longtime bassist, Pierre Kezdy, who passed away from cancer late 2020 following the completion of recording the new album.

Over The Overlords LP consists of 11 new songs with the CD format containing two bonus tracks: A remix of “Living In The Good Times” by Paul Barker and an unreleased live version of
“Knock Me Down”.

The viny release of ‘Over The Overlords’ is available in two variants.

In Black & Red (Black/Grey version has sold out) 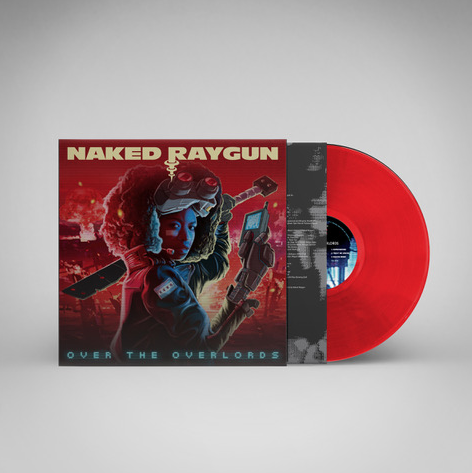 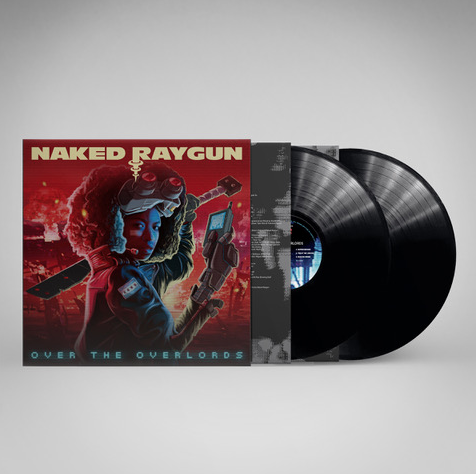 ‘Over The Overloards’ Track Listing:

Living In the Good Times 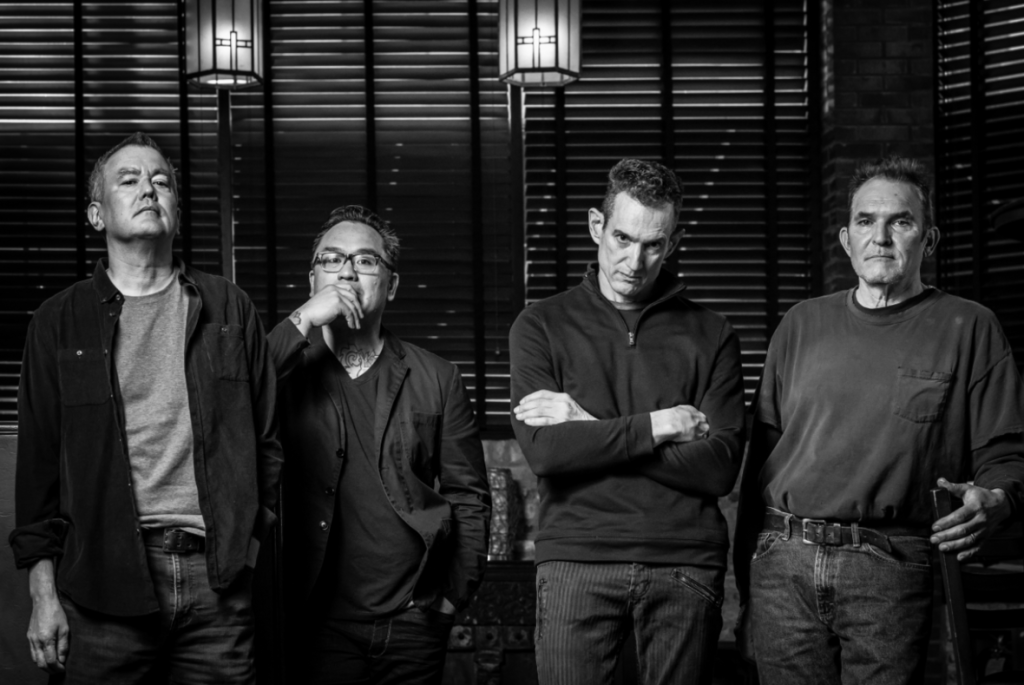 “Besides being an amazing record, the thing that makes us so happy about this album is the fact that Pierre’s first release was on Wax Trax! in 1981, and the last album he recorded before his passing is this current Naked Raygun release,” says Wax Trax! owner Julia Nash. "We are honored to be a part of Pierre’s first and last release on the label. “We’ve had a very special history with Naked Raygun for decades and this felt right on so many levels.”