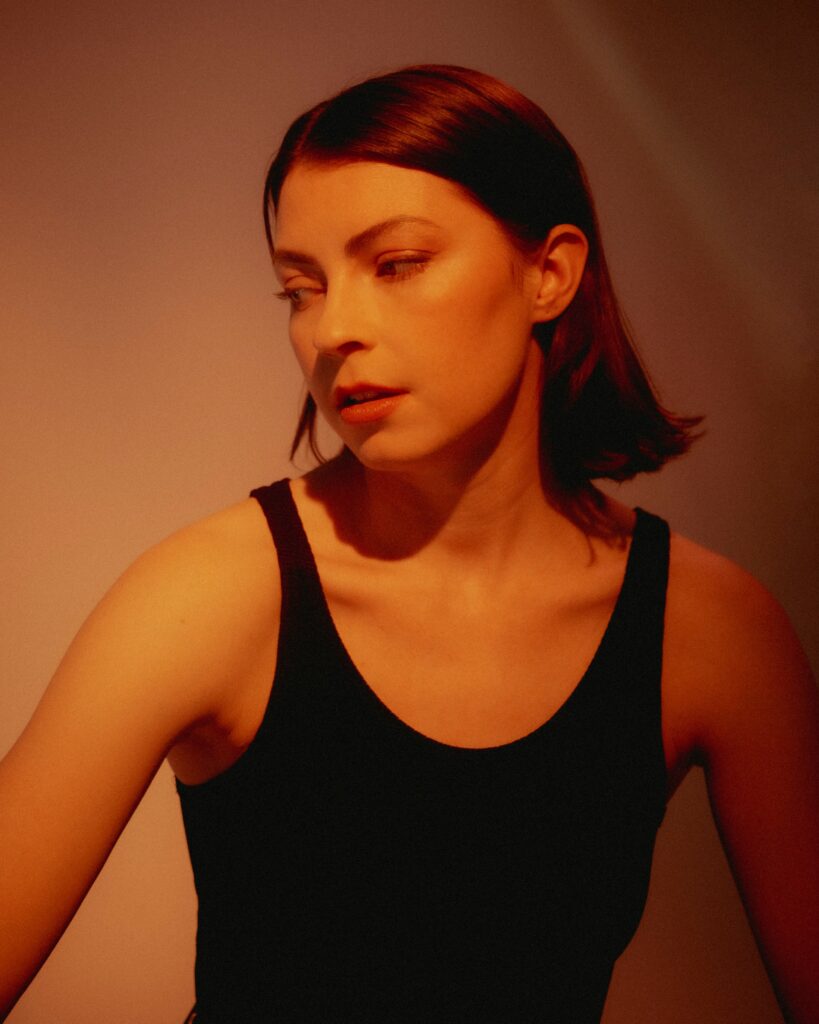 Indie-pop singer and songwriter Anna Shoemaker releases her new single, “Sick!,” out on +1 Records. “Sick!” is Anna’s first offering as she breaks out of the bedroom pop world into a more mature and intentional sound; writing her feelings as though you’ve lived them alongside her.

“Sick!” features glistening synths and hazy guitar riffs that lay the foundation for Anna’s distinctive vocals to deliver heart-wrenching lines that capture the feeling of late-night overthinking: “I’ve been feeling sentimental crying in the bathroom / I could get my shit together but I just don’t want to / Is it sick I like missing you?” 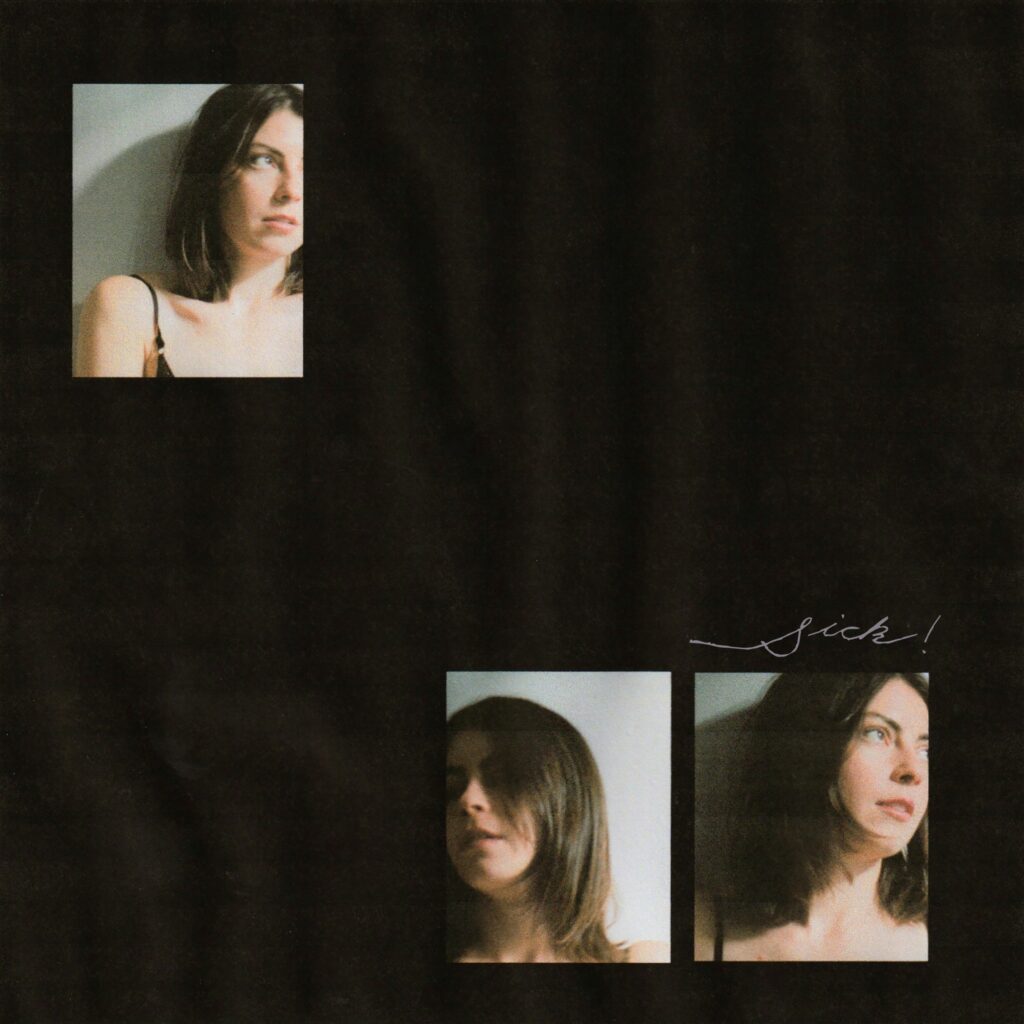 Anna started writing “Sick!” in her apartment in the height of the pandemic. During this time of solitude, reflection and excessive overthinking, writing and producing “Sick!” was a diaristic exercise for Anna as she traversed the end of a toxic relationship: “’Sick!’ is about missing that adrenaline rush a toxic relationship brings you and how it can be mistaken for missing the person,” she says. The final version of the track was co-produced by Anna Shoemaker and Khaya Cohen (AAM) with additional instrumentation from Middle Part.

Anna Shoemaker is a Brooklyn-based singer, songwriter and producer. Combining alt-leaning production with intoxicating pop melodies and notably honest lyricism, her songs capture the turmoil, charm and introspection of young adulthood. She has become quite the indie-pop darling over the years, landing support from numerous Spotify and Apple Music playlists and write-ups from tastemakers like Refinery29, Billboard, LADYGUNN, and American Songwriter.

Originally hailing from Philadelphia, Anna first made her mark by releasing a viral mashup of Kendrick Lamar’s “Bitch Don’t Kill My Vibe” and Chance the Rapper’s “Cocoa Butter Kisses” right from her bedroom floor. She has released 2 EPs since – ‘East Side’ (2018) and ‘Everything Is Embarrassing’ (2020) – as well as a handful of standout singles. Anna is now preparing to release her debut album in early 2022 via +1 Records.

Anna will be headlining The Sultan Room in New York on September 30th. Tickets are available to purchase here.

Listen to “Sick!” on all streaming platforms:
https://empire.ffm.to/annashoemaker-sick