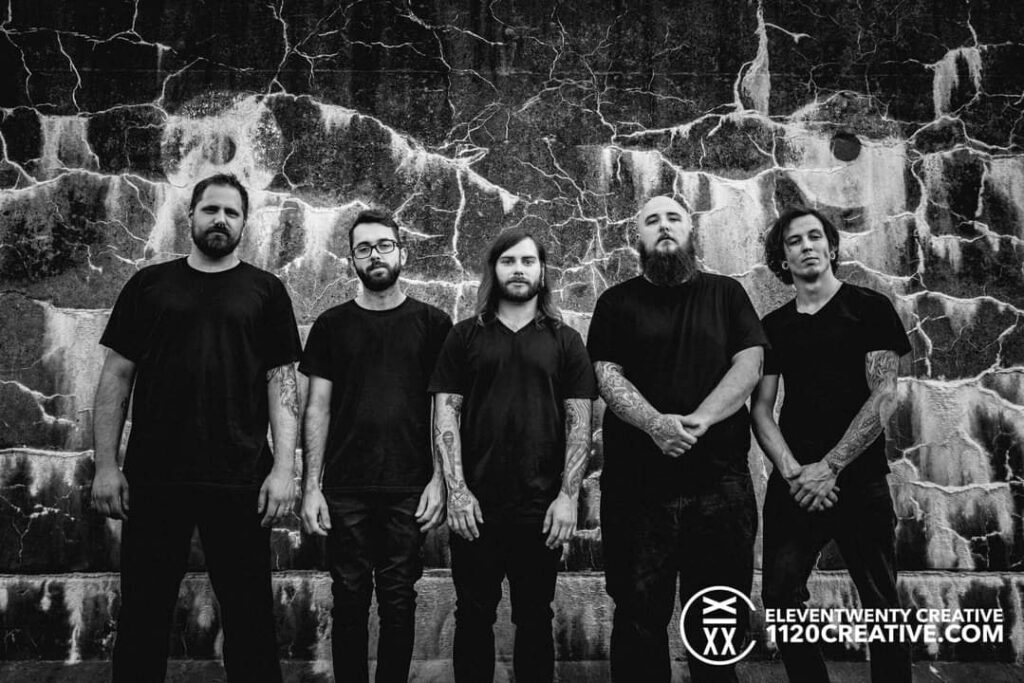 TRAVERSE THE ABYSS have released their aggressive new single “TRAINWRECK” delivering an intensity that is extreme in nature. The track has a heavy groove, the vocals are harsh, the lyrics are at times vicious, and overall it comes at you like a speeding train.

Heavy and in-your-face, TRAVERSE THE ABYSS fuse elements of metalcore and various metal sub-genres to create something truly unique and intense.

"Our new track “Trainwreck” dives into a groove as consistent as the potholes in Pennsylvania and with lines like “with my back full of dagger, I don't trust any human being”, this song has a nature that is aggressive, intense, and extreme."

The band from Scranton, PA debuted in late 2016 with their album ‘The Gamble of Life’ and followed up with a self-titled EP in 2018. They have played independent shows along the East Coast which has allowed them to make their mark in the underground metal scene while having the opportunity to open for several national touring bands such as Motionless In White, Whitechapel, Miss May I, and Attila.

Following the comical single “Faucet Mouth” which premiered via Metal Injection and the serious tone of “Only Human”, TRAVERSE THE ABYSS have now released their single “TRAINWRECK” that is fueled by searing riffs and aggressive vocals.