Anything Is Possible – ANIMAL SUN 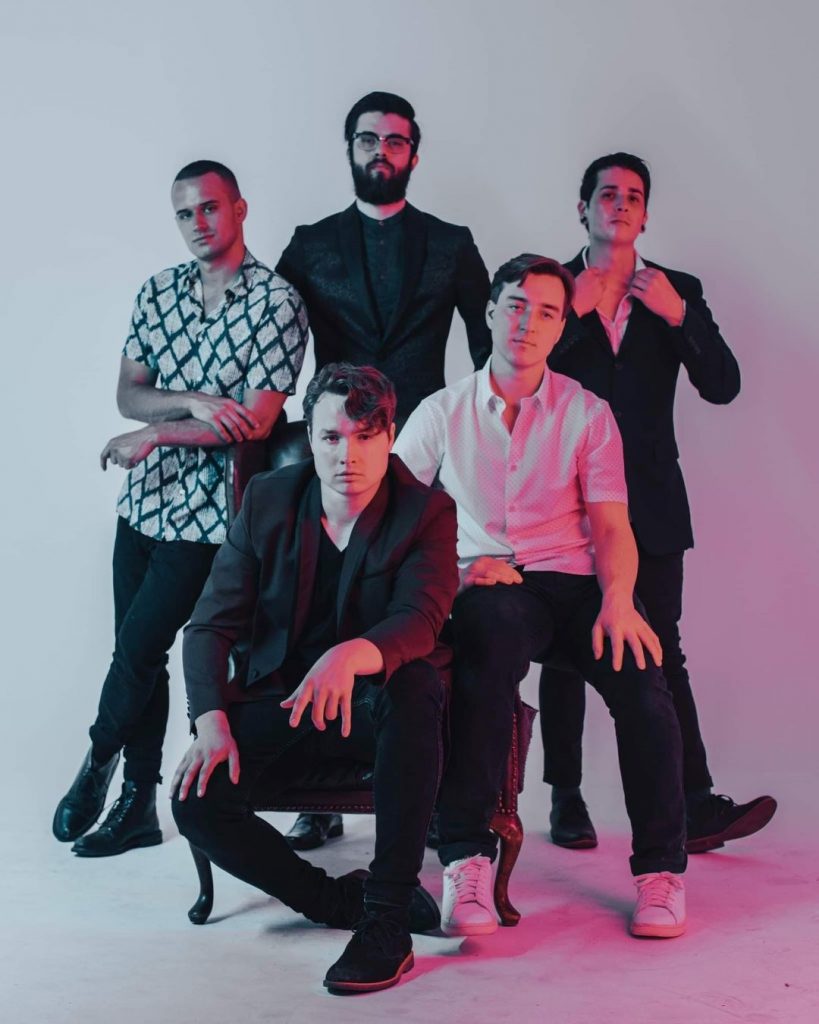 ANIMAL SUN explores the evolution of a love story between two dynamic characters on their debut album ‘ECHOES OF A DREAM’.

This concept record, released on June 11th, features the electro pop rock band’s successful leading singles “girl in blue”, “every word”, “touch”, and their most recent track “more than a friend”.

“Our debut album ‘echoes of a dream’ tells the story of a toxic love that does not end in tragedy. Our two characters red and blue represent the heart and the mind as they grow together and overcome their demons. Human beings are not perfect, they cannot be put into one box. They change, evolve, and ultimately grow. Red and blue are no different. Two vessels intertwined through fate. Reminding the world that it is never too late for a change and anything remains possible.”

Formed in 2015, Animal Sun is led by brothers vocalist/songwriter Steven Blake and drummer William Alton who both originally played small clubs along the east coast. By late 2017, they started appearing on local radio and opening for bands such as The Frights (Epitaph) as well as minor touring throughout the region. After establishing a fanbase, the two moved to Los Angeles where they would meet keyboardist/percussionist Tyler DeCastro and bassist Adam Gardner.

Their single “girl in blue” was released in June 2019 and quickly made its way onto alternative stations such as idobi radio. The success allowed the band to play to packed rooms including the legendary Troubadour. Then, in June of 2020, they released the single “Still Believe” which premiered on American Songwriter. 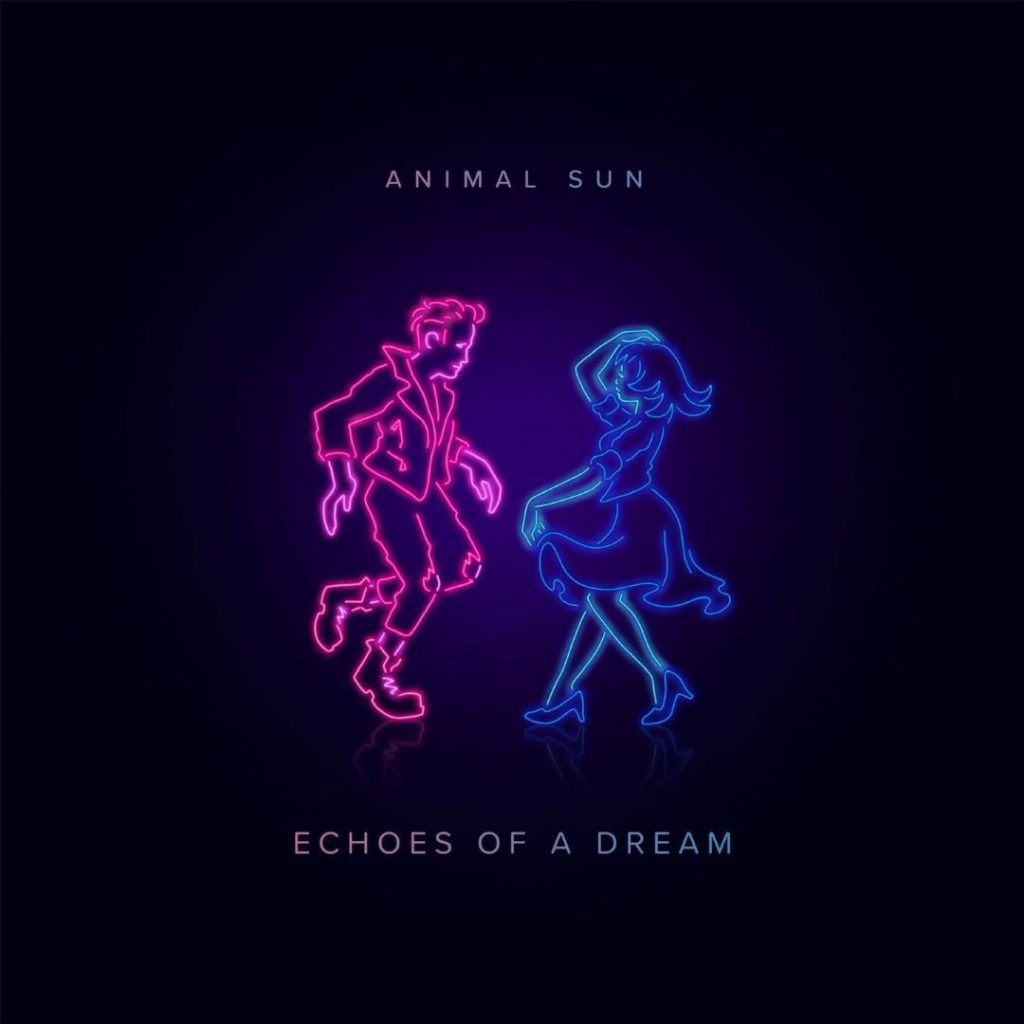 In recent months, the band has been dropping more singles from the album in addition to “girl in blue” including “every word”, “touch”, and “more than a friend”. While “girl in blue” has over one million streams, “touch” has placed at #2 on KROQ’s Locals Only up against artists such as Billie Eilish and Tessa Violet featuring lovelytheband.

Animal Sun’s debut album ‘echoes of a dream’, released on June 11th 2021, is a work of art, a concept record that tells a love story between two dynamic characters while reminding us anything is possible.