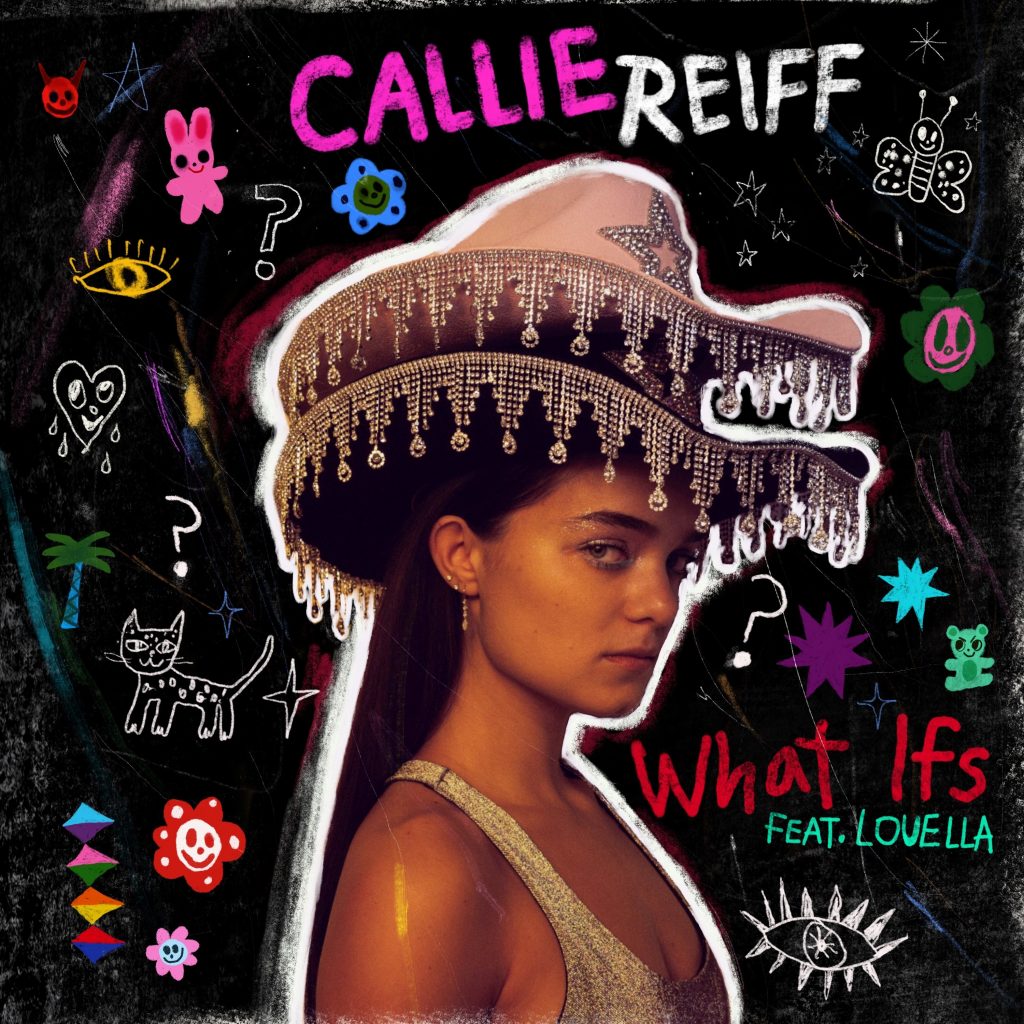 Callie kicked off 2021 with “The Kids Are All Rebels 2.0,” a collaborative remix with Irish singer-songwriter Lenii. In March she released “Crash Into Me (ft. Madison Daniel),” setting the benchmark for her new sonic direction which she’s coined “indie club.” On these new releases, the 21-year-old multi-hyphenate is transcending the limits of the dance music scene, pushing herself as a songwriter and musician while still staying true to her DJ/producer roots. 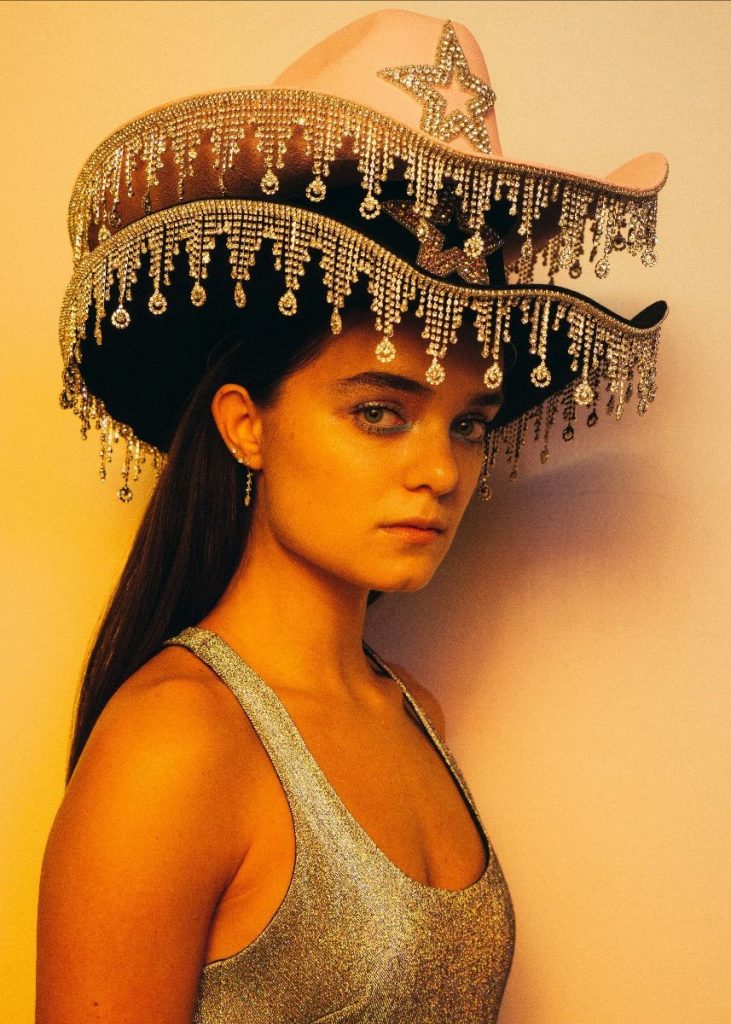 Her newest single,”What Ifs (ft. Louella),” takes listeners on a spontaneous journey by contrasting playful bass-heavy production with Australian singer-songwriter Louella’s emotive vocals. “The song is an emotional journey through the ups and downs with someone or even just with yourself,” Callie writes. “The past year has been tough for everyone and we have all been ‘surviving on the what ifs’ and grappling with not knowing how things will pan out.”

From musical prodigy to industry trendsetter, Callie Reiff is unlike any other. As an accomplished producer, DJ and all-around performer, she made history as the youngest DJ to perform at Webster Hall — since then, she’s taken the stage at festivals such as Creamfields, EDC Las Vegas, Tomorrowland, and Ultra and she’s opened for world-renowned acts including Ed Sheeran, Skrillex, and more. From the start, Callie’s bubbling fearless energy, unrivaled character, and infectious musicality has captured the attention of tastemakers like Teen Vogue, The Cut, Hollywood Life, BBC Radio 1’s Annie Nightingale, Rinse FM’s Marcus Nasty, and Diplo. Now, at 21 years old, Callie Reiff has aligned herself at the intersection of indie-pop and electronic and is ready to show that the sky’s the limit for her career.