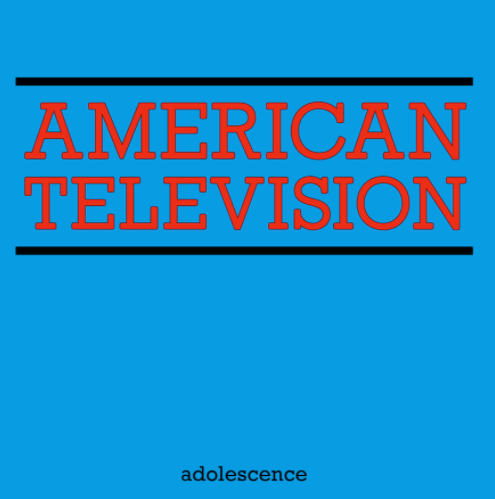 American Television is a Washington DC area melodic punk band. Their debut LP, ‘Watch It Burn’ was released on Wiretap Records in January 2020. The band will play Fest 19 this fall, and is currently shaking off the dust after a long year apart.

At the start of a year apart, American Television spent the first few months of the pandemic doomscrolling. During the nationwide protests in response to George Floyd and Breonna Taylor, Rob from Wiretap Records asked about recording a cover for a Black Lives Matter fundraiser compilation. That set things in motion for their new EP, Adolescence. Each member got set up with some home recording equipment and started recording their parts for “Officer” by Operation Ivy. Once that cover was complete, the band felt like this was something that could continue. Recording covers allowed them to stay active and engaged with each other from the isolation of their own homes. They moved on to other punk rock classics that shaped them in their youth, but still maintained relevance today. Bad Religion’s “American Jesus” spoke to the band’s thoughts on the election year and was featured on another Wiretap Records compilation benefitting the ACLU. As workplaces literally became toxic, employers showed how they really valued their workers, and cheaply-made designer face masks began showing up in targeted ads, “Merchandise” seemed as relevant today as when it was written. Lack of sleep set in as people went home to juggle work, family, and a pandemic that forced them to move only between a sofa and a desk in the basement. “Brain Stew” reflects those feelings of anxiousness and insomnia. Black Flag’s “Nervous Breakdown” captured emotions best as the year and election cycle dragged on. Each member feeling at moments that they might snap. 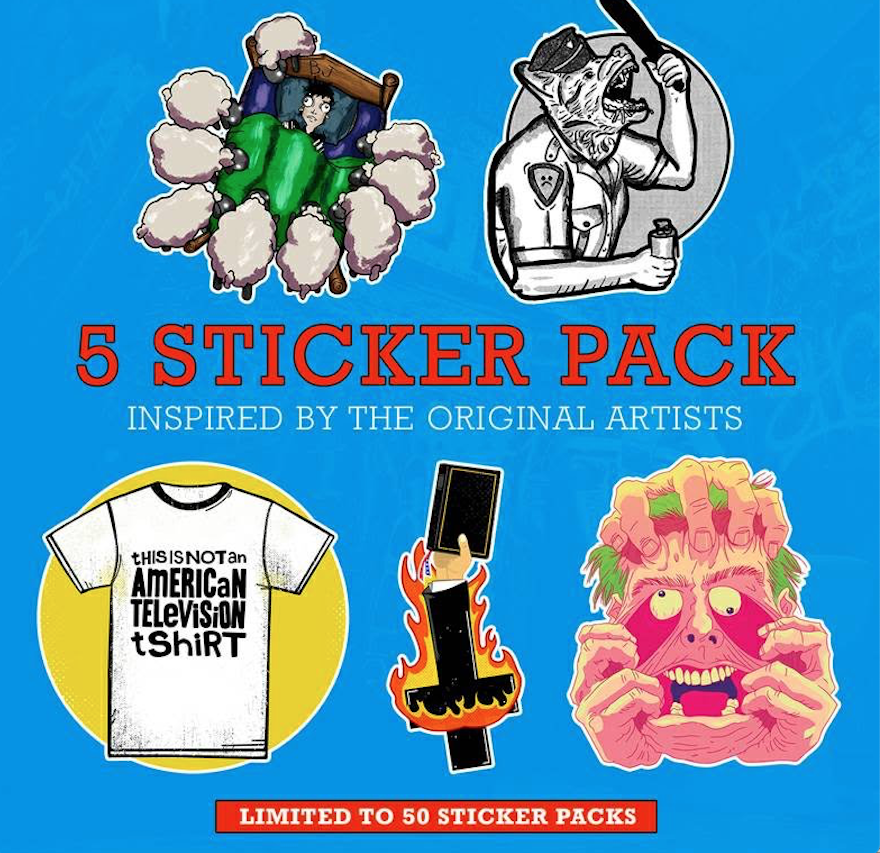 Steve Rovery (vox/ guitar) expands on the recording process for “Adolescence”: “Engaging in the recording process independently was challenging with limited experience recording ourselves and no ability to support each other on takes. Choosing songs that have been with us for most of our lives helped us channel our energy despite being solo, and the fact that they were still relevant 25 years later helped fuel the ferocity of the performance. The toughest challenge was when things that could be a 5-minute studio conversation could take 3 to 4 days of passing files in order to get things right. And with the obvious inspiration from the Adolescents self-titled album artwork that recently turned 40, why not cover "kids of the black hole?"

Jerred Lazar (guitar/vox), says: "It ticked a lot of boxes for us adding another iconic element to the mix and slipping in the allusion to our younger years all wrapped up in a sarcastic little package. Given the heaviness of the themes within the songs, we wanted to balance it all with a cheeky sort of vibe." 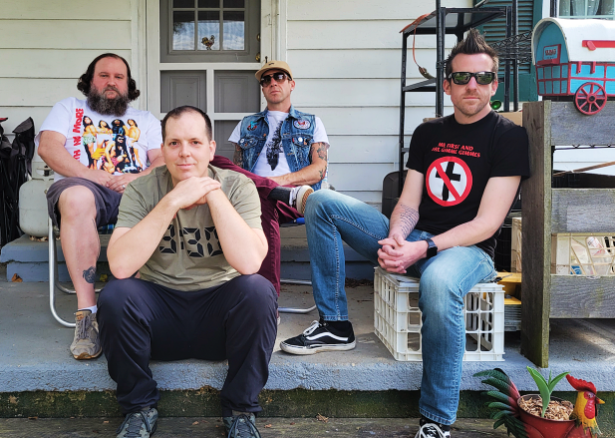