To celebrate the 20th anniversary of their 2001 debut album, Asleep In The Back, elbow have announced the release to streaming services of a collection of rare tracks, available HERE.

Alongside the original studio album and a number of B-sides, the collection includes tracks taken from their debut Noisebox EP, featuring the original recording of “Powder Blue,” and their two releases for Manchester independent Uglyman Records, the Newborn EP and the Any Day Now EP. Fans will also be able to hear six tracks from the band’s headline show at London Astoria on October 24, during the album tour; three tracks recorded for Steve Lamacq’s Evening Session on Radio One, transmitted in April 2001; and remixes of album tracks, including fellow Mancunian Andy Votel’s take on “Powder Blue.”

Upon its initial release, Asleep In The Back announced elbow as one of the brightest hopes for UK music as shown by their nomination in the 2001 BRIT Awards for Best New British Band. The album was nominated for the 2001 Mercury Prize, narrowly missing out to PJ Harvey, and secured the first of the band’s 9/10 album reviews from NME, which said of it: “Radiohead finally have a competitor worthy of healthy comparison.” The same title would describe lead track, “Newborn,” as “A single of such magnificent flight and depth it darkens the skies above most other British guitar groups.”
elbow would go on to make history as the only UK group to ever secure four consecutive 9/10 album reviews from the magazine.

Asleep In The Back won fans across the board, with The Guardian praising singer Guy Garvey as “a master of the arresting image,” in the first of many tributes to his lyrical prowess, and The Daily Telegraph heralding “a wondrous and ambitious album.” Following its release, elbow would go on to become a constant presence in the UK album charts, a mainstay “must watch” at UK festivals and, ultimately, achieve multi-platinum status, UK Number One albums, BRIT Awards, Mercury Prize and Ivor Novello wins and universal acclaim.

Twenty years later, Asleep In The Back, and the recordings made around its release, re-emphasize that bond at the core of the group and serve as reminders of the beginnings of an incredible journey. Now available on digital streaming services is an audio guide to the starting point of one of the most unique and compelling stories in modern British music history.

elbow are currently in the studio working on tracks for their ninth studio album.
The full tracklisting for the 20th anniversary edition of Asleep In The Back on streaming services 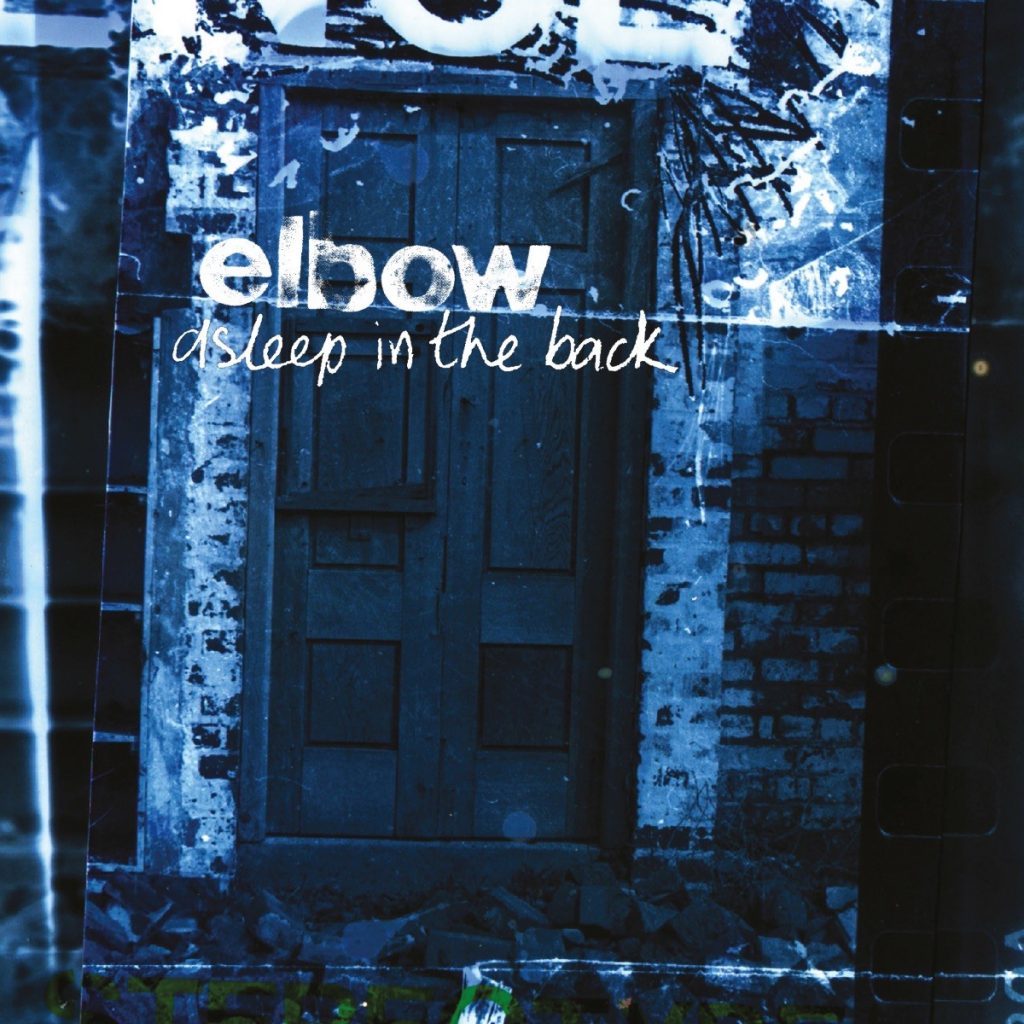 Asleep In The Back