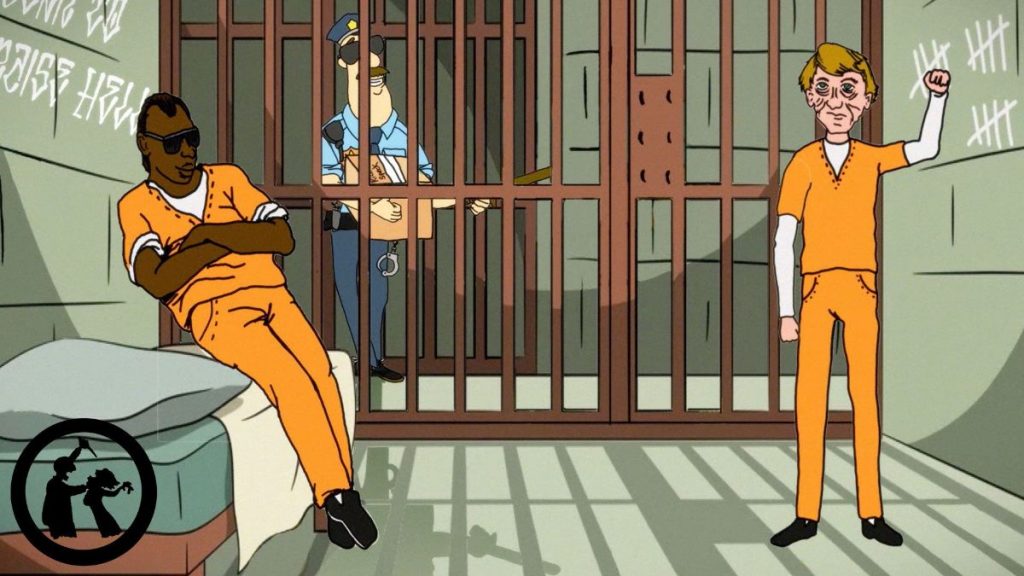 In 1996, award-winning news journalist Bill Kurtis debuted a series on Chicago’s WBBM-TV displaying video clips of Richard Speck and two other inmates in a staff training area inside the maximum security Stateville Correctional Center. The footage included Speckdetailing how he was enjoying himself in prison by engaging in sexual acts as well as showing the use of illegal substances. Speck‘s appearance was noticeably altered as he had used illicitly supplied female hormones to grow breasts.

MACABRE‘s Corporate Death comments, “I started getting the idea to write this song after seeing the Speck videos on Channel 2 News here in Chicago. We played it out a few times soon after including an appearance on the top-rated Mancow’s Morning Madhouse radio program but only recently has it been properly recorded and released for our Carnival Of Killers album. I wanted to give it a punk rock feel, I was going to a lot of club shows then and was inspired by Dayglo Abortions, 7 Seconds, MDC, and vocally by D.I.“

The band has also launched a new double-sided Richard Speck shirt. Order the Joe Wapo created shirts exclusively on www.murdermetal.com. Below are the details: 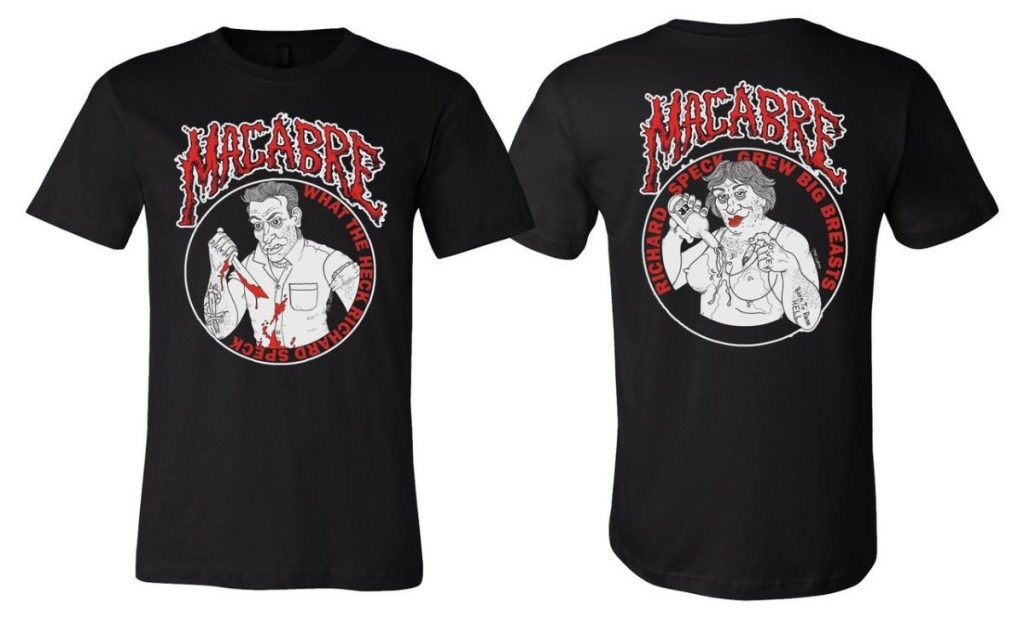 Order your copy of Carnival Of Killers in the format of your choice here: www.nuclearblast.com/macabre-carnival

The band has also just restocked their classic Unabomber and Established 1985 shirt designs that can be purchased on the band’s webstore: http://murdermetal-com.3dcartstores.com

MACABRE have released their full catalogue on streaming platforms: geni.us/MacabreCatalogue