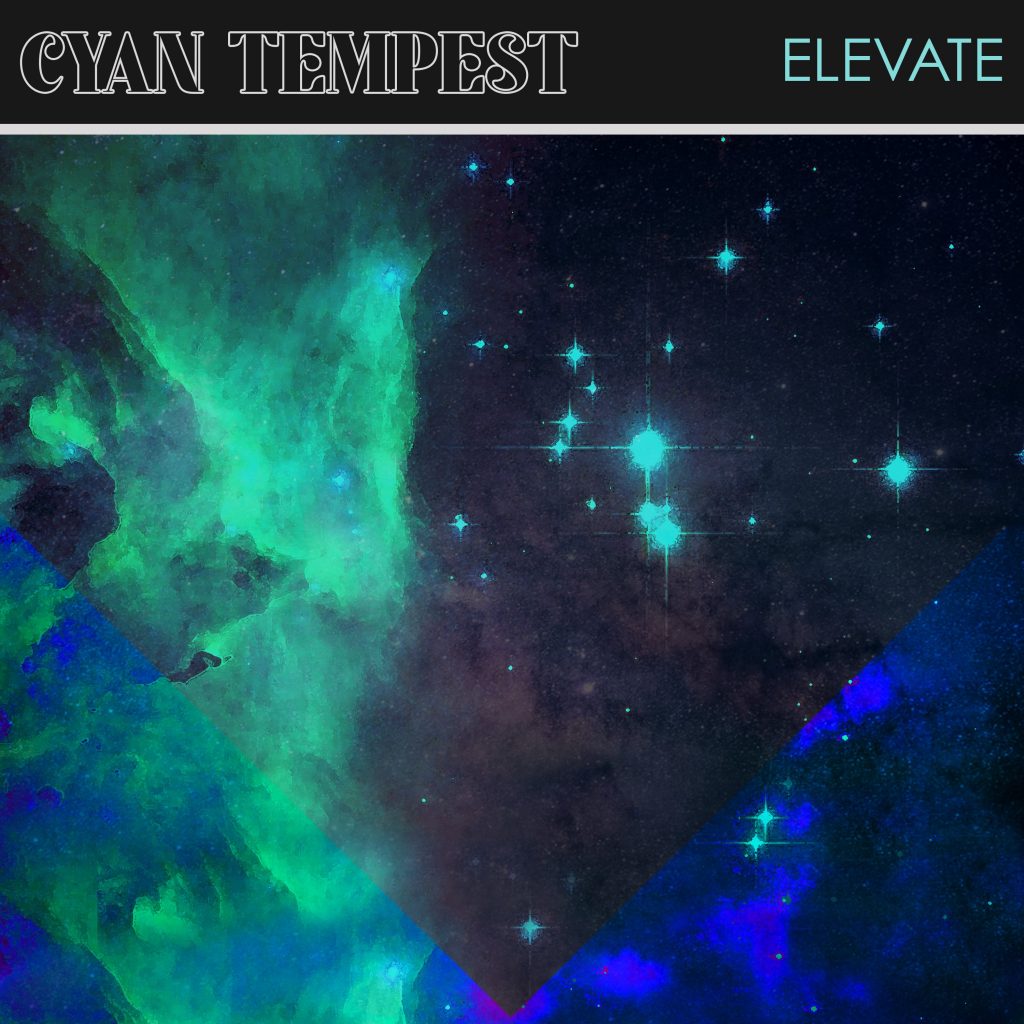 Starting his musical journey at the age of 9, he first picked up the electric guitar and since then has taught himself to play multiple instruments including bass, drums, piano which allow him to create full band productions. His musical career is one that has taken many shapes and forms, most notably as the lead guitarist and producer of rock band Salt River Shakedown.

Alek has always aspired to release music of his own as a producer, Cyan Tempest is the alter ego that allows his imagination to run wild with creativity, producing everything entirely on his own, from song-writing to recording all his instruments, production, mixing and mastering, completed at his studio. Debut single Elevate gives us a peak into his pop infused R&B world.

'ELEVATE' IS RELEASED FRIDAY 21st MAY 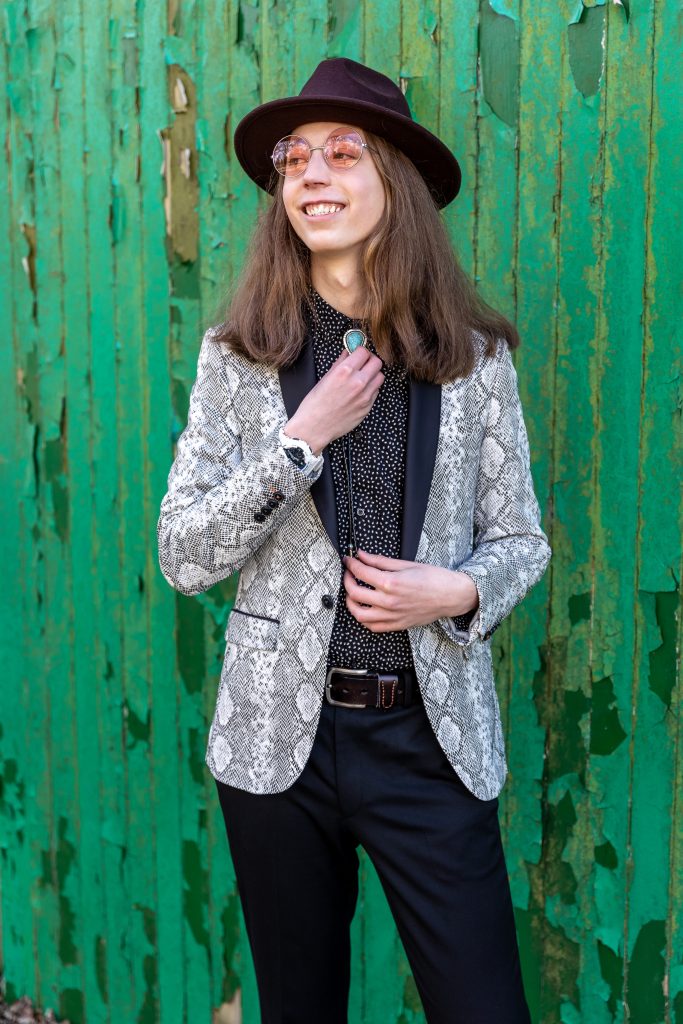