Lend Them Your Ears – Roman Lions 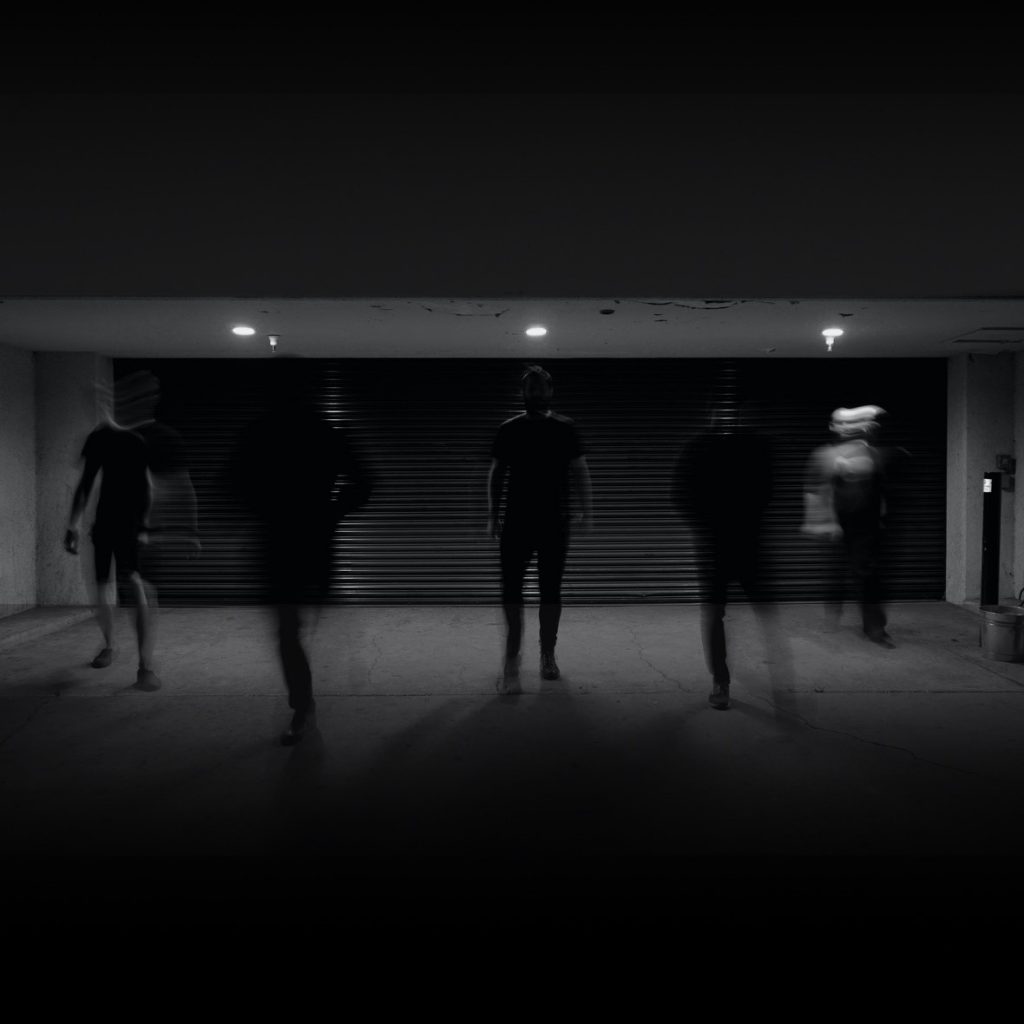 The band will soon be releasing the follow up to 2018’s Absolutes, and today, they are unveiling the new single, “Small Moments,” which was recorded, mixed and mastered by Jack Shirley (Deafheaven, Jeff Rosenstock, etc).

A video for the track (directed, filmed, and edited by Matt Tracy, with additional filming by Justin Tracy) is now streaming HERE: www.youtube.com/watch?v=8_V0r9Mzx7A

Roman Lions are a post-hardcore band from San Jose, CA. Starting as the side project of Baltimore-raised brothers Justin and Matt Tracy, the brothers relocated to California and the band has expanded their sound and their lineup. Comprised of former members of A Perfect Kiss, I Am Empire, and Octaves, Roman Lions combine the emotional intensity of screamo, the build-and-break grandeur of post-rock, and the heaviness of hardcore. After recording their 2018 debut LP Absolutes with Jack Shirley, the band returned to the Atomic Garden in Oakland, CA in 2020 to record their next batch of songs being release throughout 2021. 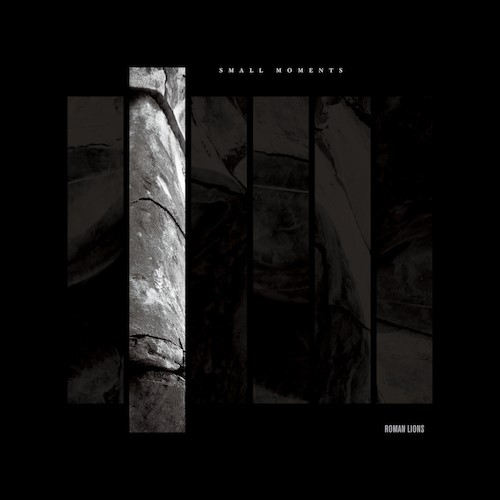