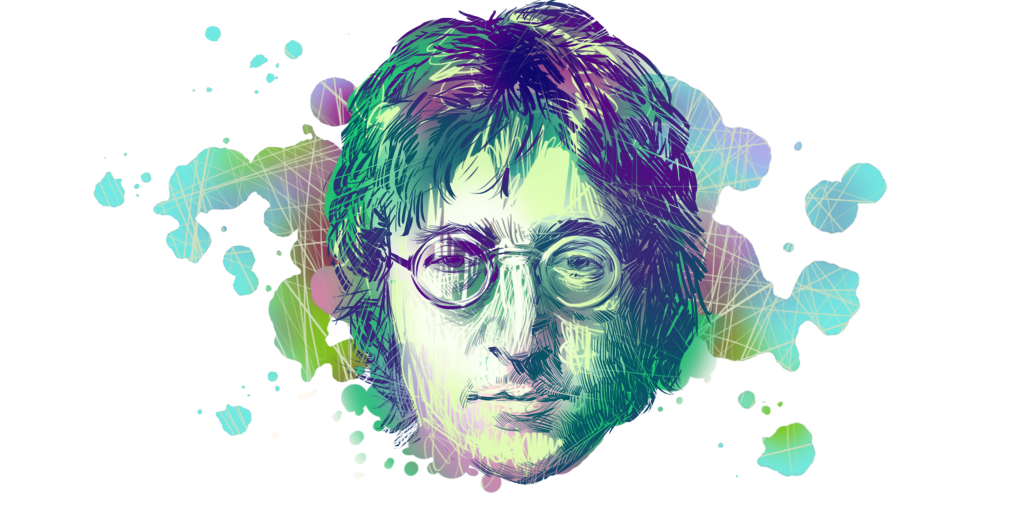 A STAR-STUDDED LIVE ALBUM CELEBRATES
JOHN LENNON ON HIS 80th BIRTHDAY. RELEASED DIGITALLY ON 11 JUNE 2021, ALL PROCEEDS WILL BE GOING TO WAR CHILD UK.

The record features a number of legendary artists from across the globe who came together virtually to celebrate what would have been the 80th birthday of The Beatles icon: John Lennon. Pledging their support for the renowned charity and hoping to inspire change, the recording features stunning renditions of Lennon classics as performed by Sepp Osley and his band Blurred Vision, alongside a glittering array of guest stars including MAXI JAZZ (Faithless), KT TUNSTALL, JOHN ILLSLEY (Dire Straits), NICK VAN EEDE (Cutting Crew), GOWAN (Styx), GRAHAM GOULDMAN (10CC), P.P. ARNOLD and many more. 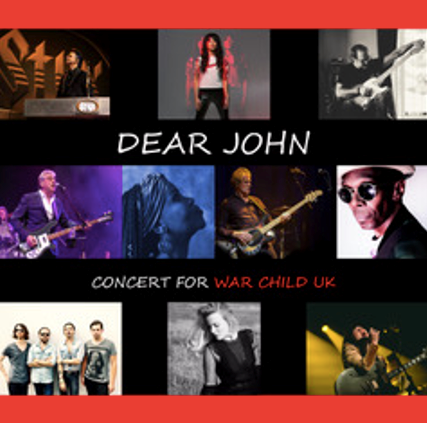 The full track listing for the record is as follows:

In 2019, a career-long dream to bring together a variety of artists to celebrate the music, the legacy, and the birthday of Beatle legend John Lennon came true for Sepp Osley and his up-and-coming band Blurred Vision. Hosted virtually mid-lockdown, the event would not only be a celebration of the iconic cultural figure, but also a fundraiser for the charity War Child, an organisation personally and deeply close to Osley’s heart.

Born in war torn Iran in the mid 80’s, Sepp escaped the war gripped country of his birth with his family, beginning a tumultuous journey through the ancient lands, onto Europe and finally settling in Canada.  With this clarity and artistic spark, the band Blurred Vision was formed with his brother and former bandmate. After a string of successes with his band, Sepp hosted the first ‘Dear John concert in 2019, in which musicians came together for a charity night celebrating Lennon, his musical impact, and the message of love he advocated. Fast forward to 2020, when the world was in lockdown. With no possibility of live music in sight, tours Sepp turned attention to the 2nd Annual ‘Dear John’ Concert and the situation created by the Covid19 pandemic brought about the idea to take the show to an online platform in the year where virtual concerts became the norm.

“I began reaching out to artists around the world who I respected and admired,” says Sepp. “Before I knew  it, an unbelievable roster of artists had signed up and were going to be a part of the 80th birthday  celebrations for our mutual hero and help us raise money for the charity so close to my  heart.” 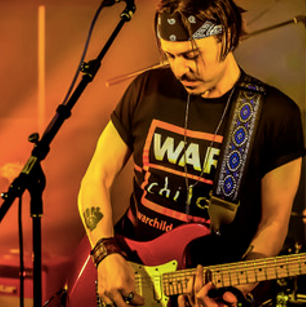 What started as a hopeful, yet incredibly daunting endeavour turned into one of the most exciting concert productions of the year. Now in 2021, the 2nd Annual concert event is being turned into a digital charity album release. Featuring artists such as Laura Jean Anderson, John Illsley of Dire Straits, Maxi Jazz, and Sepp’s own band Blurred Vision, the album serves an addictive amalgamation of talent, in which fans can listen to discover musicians worldwide, relive the unforgettable performances of the classic Beatles and Lennon tracks, and raise funds for War Child UK in the process. ‘Dear John – Concert For War Child UK’ is a snippet of history now in audio form, that will live on for years to come.