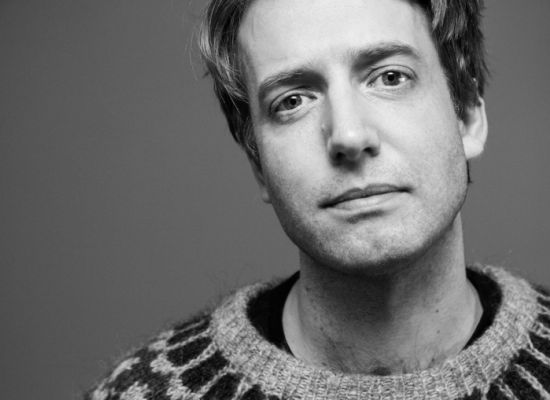 Arne Kjelsrud Mathisen has been a vital part of the Norwegian indie scene for 15 years.

Over the last few years he has also started the bi-continental jangle band The No Ones with Peter Buck and Scott McCaughey from R.E.M. / Minus 5 and I Was A King frontman Frode Strømstad. Besides this, Kjelsrud Mathisen has made a living from composing music for dance performances, short films and more.

Now, for the first time, the Norwegian multi-instrumentalist is releasing solo material, as Rural Tapes. His music clearly draws inspiration from the 70`s krautrock, film music as well as classical music such as Chopin and instrumental bands like Tortoise.

Mathisen’s career was off to a flying start when his former band Heroes & Zeroes got two Norwegian Grammy nominations for their debut album Strange Constellations back in 2007. Their song Into The Light was included on the FIFA 08 soundtrack, which was followed by extensive touring in Europe and the US. They were also Norwegian Grammy nominated a third time with their sophomore album Simian Vices Modern Devices in 2008, before they disbanded in 2014. Since then he’s been a member of The No Ones playing with Scott McCaughey and Peter Buck and been a member of the Norwegian indie pop band I Was A King, who collaborated and toured with Teenage Fanclub.

The idea of Rural Tapes started to take form when Mathisen left Oslo to settle down in the countryside with his family back in 2014. Listening to the music, you can almost hear how the beautiful, rural surroundings are being present and moulding the soundscapes. Mathisen realized he wanted to create music free from episodical trends that often has at least some degree of impact on music coming from urban cities. “I wanted this music to stand the test of time and feels just as current when you play it again in ten years from now”, explains Mathisen.

Some of the tracks on his forthcoming debut album have been work in progress for a good 10 years. Letting the material mature over such a long period of time, has been of benefit to the project he says, “Throughout the past decade I’ve felt as if I’ve developed tremendously, both as a musician and on a personal level. I think I needed that before I could make these songs full justice.”

In his courtyard, there’s a barn fully packed of instruments and mostly analogue recording equipment. Mathisen explains that he prefers outbard gear, being able to hear how a simple twist of a knob could affect the sound, rather than using software plug-ins. Mathisen has never been formally educated, neither as a musician nor as a studio technician. He works with the help of his ears, and not with help from an instruction manual. Perhaps that’s one explanation to why his music sounds like little else released in 2021.

“The biggest influence on the album has probably been the surroundings and the environment it was recorded in,” Mathisen explains. “It has affected me a lot, especially in the spring, hearing the chirping of birds instead of traffic noise on my little walk over the courtyard on the way to my studio.”

On the record, Mathisen is playing drums, drum machines, clavier, synthesizers, vocals, string instruments, some tuba and horns. However there’s plenty of room for guest appearances.

Mathisen chose to do things a little different this time around. Instead of playing it safe and turning to the same musicians as he’d played with in various constellations for the past 15 years, he would widen his scope and look elsewhere. And it had all bagun to fall into place on a Norwegian island a few years earlier. 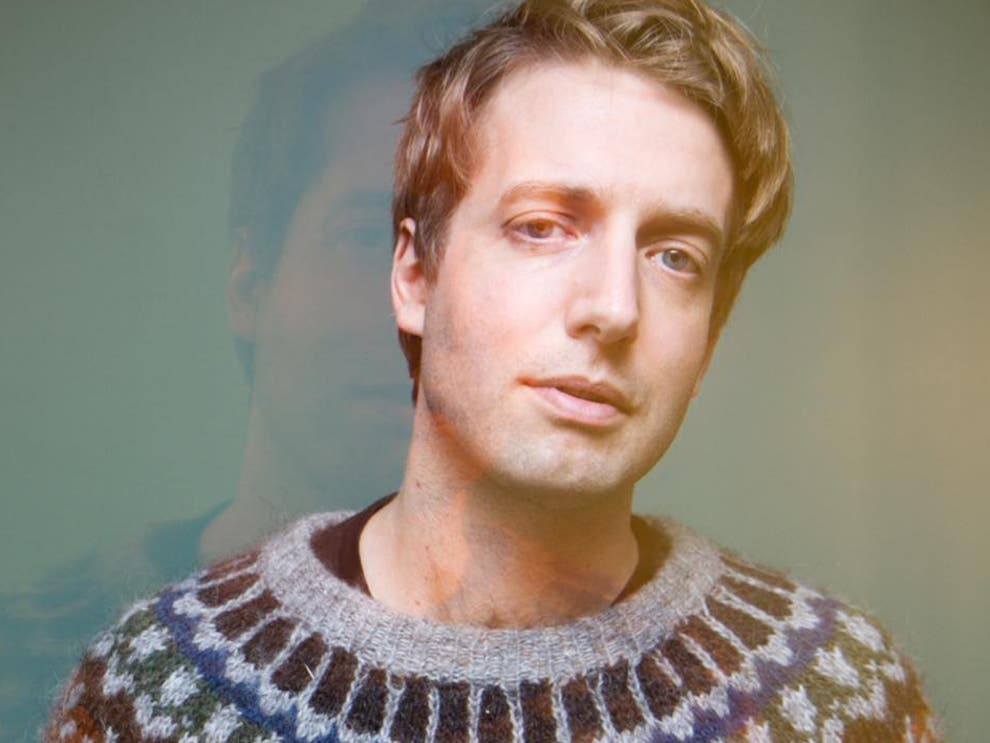 “I met Alexis Taylor, Scott McCaughey, Terry Edwards and Rhodri Marshden on a festival on Vadsø back in 2015,” explains Mathisen. “A mutual acquaintance had an artist’s residency there and invited us and a few other artists including John Paul Jones from Led Zeppelin and Steve Wynn from Dream Syndicate. We just jammed and played concerts for a whole week. It was an incredible experience that gave me many new friends. And I’m very happy to have some of them playing on the record.”