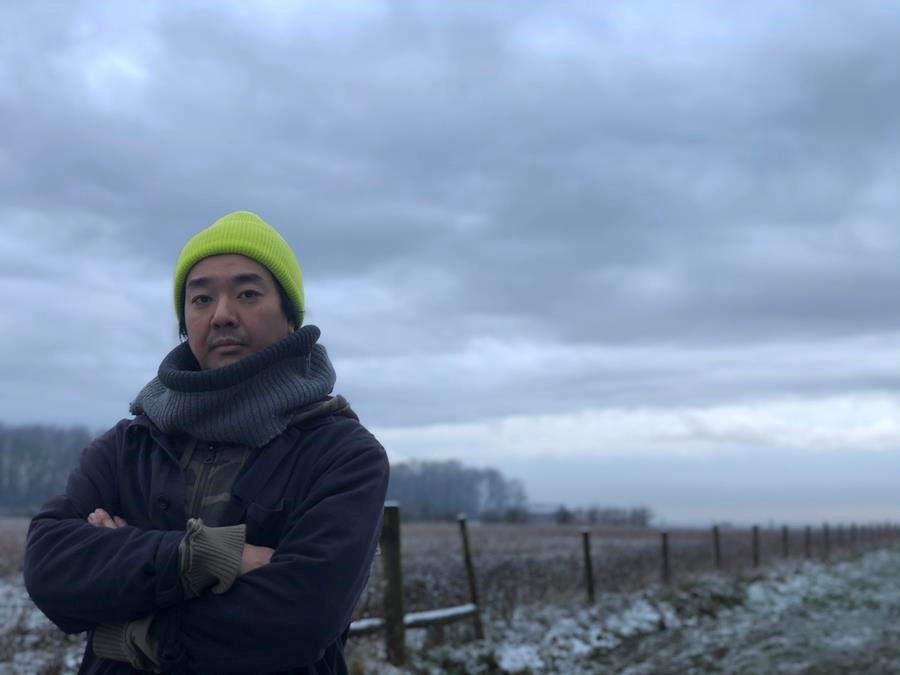 Following the recent announcement of his much-anticipated second solo album “Devastations”, artist and musician Andrew Hung has shared a video for a new single from the album entitled “Promises”.

Speaking about the intensely surreal video, Hosking says, “The idea behind the video was really about how a pineapple is generally perceived to be a delicious tropical fruit but actually it can be truly terrifying if you choose the Royal Pineapple. The word for pineapple in French is ananas. We chose the Royal Ananas which is the grandest pineapple you can possibly purchase in the United Kingdom and it is therefore the most terrifying. This is why the music video is absolutely filled to the brim with dread and is terrifying. The shoes in the video have monkeys on them and are designer shoes and are very desirable and expensive. And the wig is made from real human hair and once belonged to Terry Wogan himself, but we bought it on eBay and so now it belongs to us.”

Going on to speak about the single Andrew Hung says, “this was the first track I wrote that had the beginnings of a sound for the record. Promises is about the start of a journey or perhaps the end of one, but the signifier is that change is upon us whether we want it or not.“

“Promises” is the second single to be taken from Hung’s forthcoming album, following shortly after “Space”, which was recently released to critical acclaim from the likes of Stereogum, The Line Of Best Fit, Brooklyn Vegan, CLASH and more. 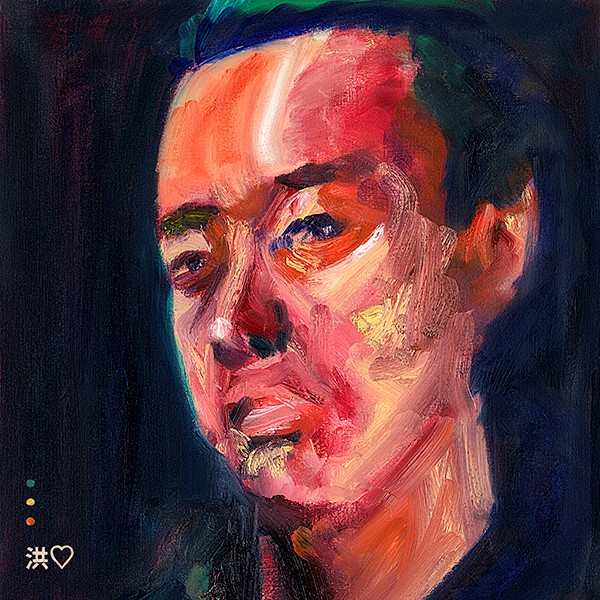 “Devastations” is out 18th June via Lex Records – Pre-order HERE

Out 18th June via Lex Records, “Devastations” also marks Andrew’s first new solo material since his 2017 breakthrough debut “Realisationship”, which saw him shatter expectations with his bold and unique new direction of expression, earning plaudits across a vast array of press and radio.

As co-founder of the highly influential noise-electronic duo, Fuck Buttons, Hung’s work has brought about three critically acclaimed albums as well as seeing him tour extensively with headline shows at the Kentish Town Forum, Glastonbury, Green Man and All Tomorrow’s Parties, as well as having music featured on the 2012 Olympics opening ceremony.

Since Fuck Button’s hiatus, Hung has become known not only for his solo material, but also for his work on film soundtracks and as a songwriter and producer. Notable songwriting collaborations include the likes of artist Beth Orton on her career redefining album “Kidsticks” as well as, Aimée Osbourne for her debut album “Vacare Adamaré” (released under the name ARO).

Whereas his debut album saw his personal new form of articulation manifest, the new album sees Hung further hone and actualise a sound that is entirely his own. “Devastations” is the ecstatic cry of colour found between light and dark. The album documents a transitional period in Hung’s life; a stepping out from the shadows. Hung explores the deepest recesses of his psyche and in doing so finds himself reconciling the light and dark within. Underlying the propulsive beats and prisms of noise is a melodic tenderness that weaves throughout the album; an offering hand emerging from a turbulent sky. The deepening of inner space becomes an exploration of the universal; a new beginning from the devastations of old worlds.

“Devastations” sees Andrew Hung push himself to the fore with his most candid and introspective material to date and sees a clear statement of intent in his creative odyssey. Hung wrote, performed, produced and mixed the whole album himself. He also painted the self-portrait that adorns the cover of the album. The oil painting further illuminates the artist’s intentions in his work; it depicts the artist stepping out of a shadowy world, partially lit by the bright light of the sun. 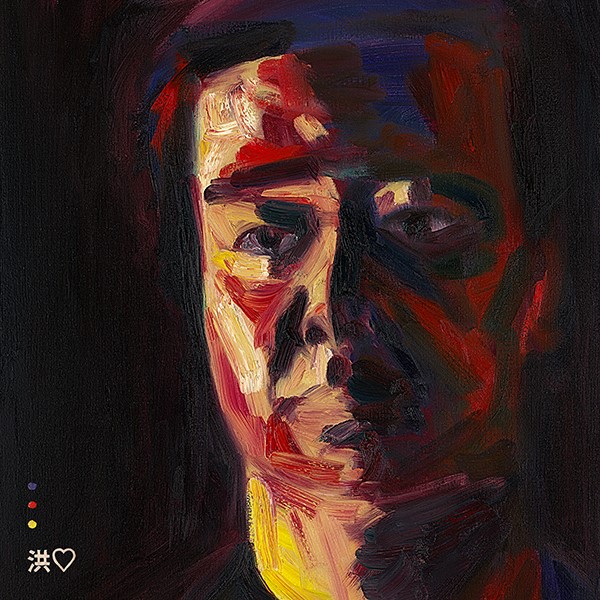