A Flare For Fusion – Steve Hewitt 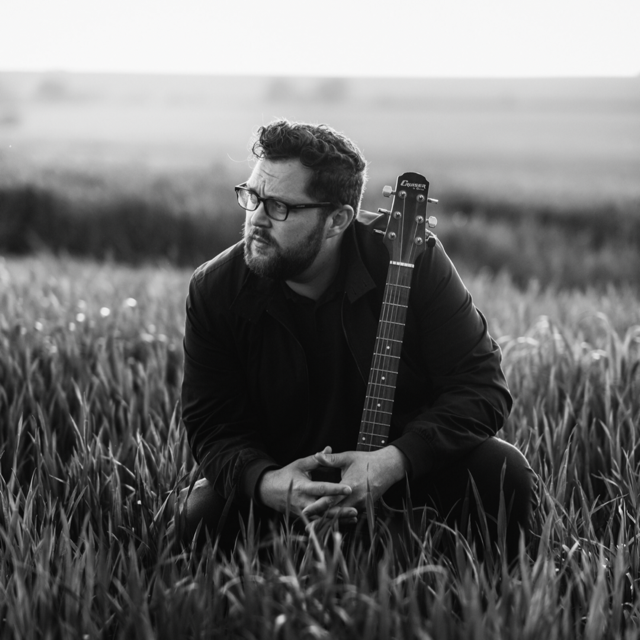 Ahead of the track’s digital release on 23rd April 2021, UK’s acoustic singer songwriter Steve Hewitt delivers his official music video for ‘Dreaming Again’ . A single that showcases Hewitt’s flare for unashamedly fusing folk-roots, pop and country flavours into his own distinctive sound.

Accompanied by a scenic and atmospheric visual, Dreaming Again lyrically resonates with a theme of renewed hope and optimism for life and the future. The song is Hewitt’s first single release of 2021 and his first collaboration with producer Rob Townley. A creative relationship that has continued to evolve since Rob’s feature as session guitarist on Steve’s acclaimed debut album ‘Bigger Than Words’ (2019).

Entering into a new chapter of his journey as a songwriter & performer, Steve has been focusing on creating his follow up and second album ‘Never Two Days The Same‘. A collection of new material originally developed in 2020 that is currently being finely tuned with Rob Townley – following a successful crowd-funding campaign. Fans and followers can expect the album to be unveiled later this year, with more singles planned in the near future. 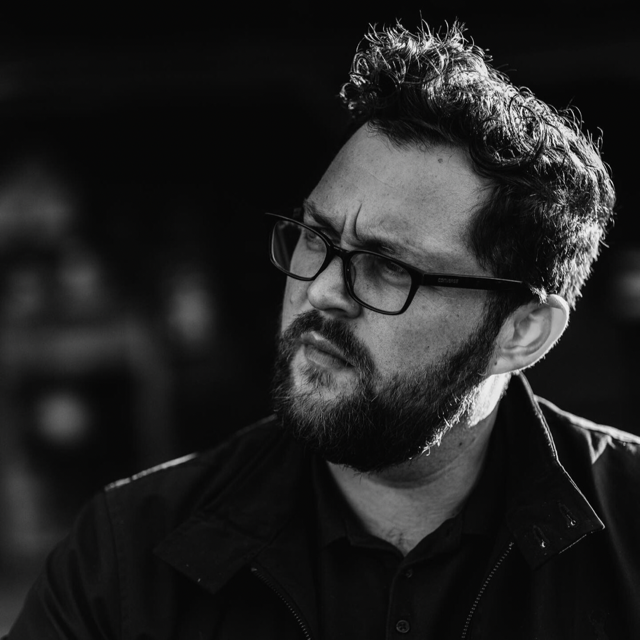 ‘Dreaming Again’ and its B-side instrumental ‘Sea & Stone’ is available to pre-save now: