Mind Your Own Business – Pink Elefants 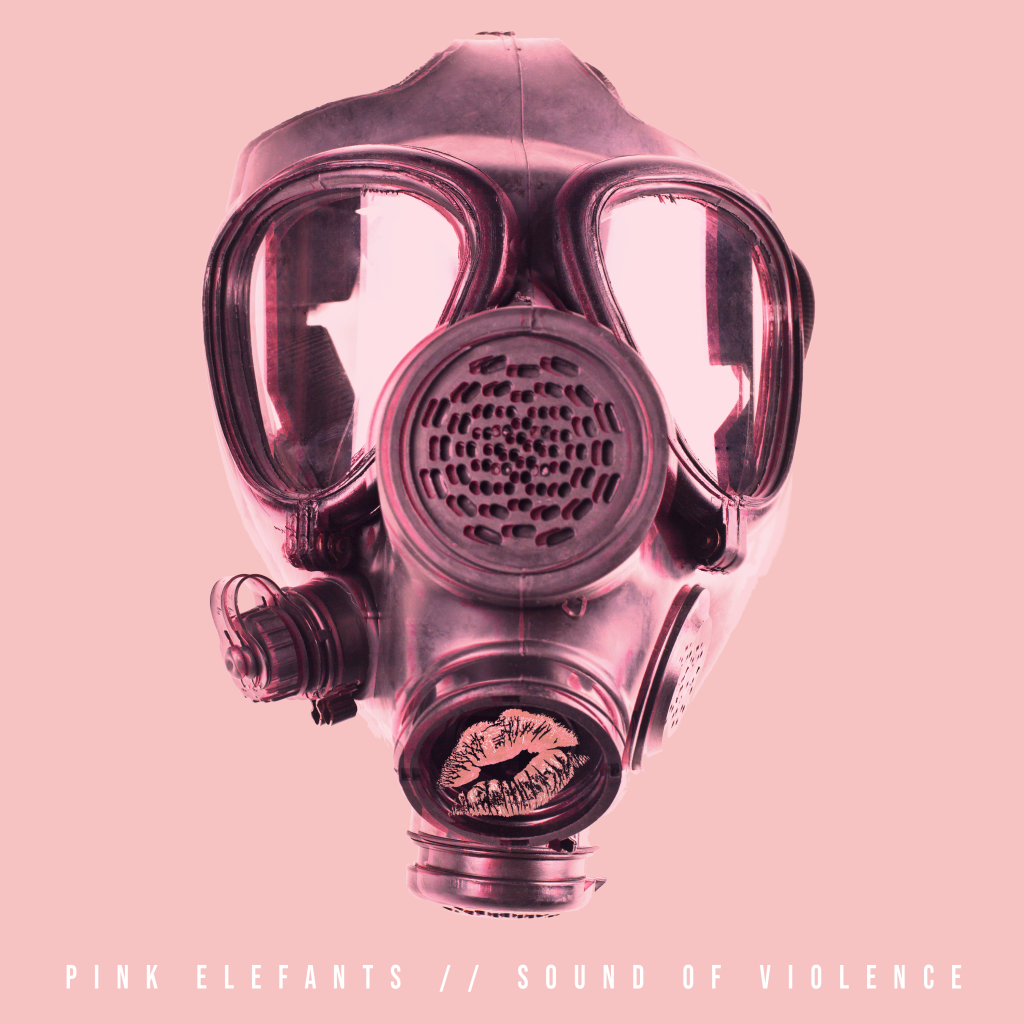 Genre-blending duo Pink Elefants are releasing their new single “Sound of Violence” & the accompanying music video. PopWrapped exclusively premiered the single & video, complimenting the duo’s “dynamic and out-of-the-box musicality” that shines through on this release.

“Sound of Violence” is an intoxicating lo-fi number that fuses atmospheric hip-hop production with melodic pop hooks. Speaking on the lyrical inspiration for the song, the band writes, “the observer in the song narrates as if they are in some lavish party in the hills. At first the party seems perfect until you look closely and peel back the layers. As the veneer begins to decay we can all start to see the darkness underneath.” While the song was originally written pre-pandemic, many of the lyrical elements also mirror the way in which the past year has exposed many of the corrupt elements of our world and how being a passive bystander is no longer an option— the veneer has been ripped away and we are having to confront the more sinister truths of society.

Pink Elefants is the project of long-time friends Finch (Flores) and Illeven (Joshua Matthew). The Maryland-based duo are experts at defying genre norms, often combining hints of old school hip-hop and Top 40 pop elements with their alternative rock backgrounds. The band name was inspired by the “Pink Elephants on Parade” sequence in Disney’s Dumbo (1941) and much like the transformation of the elephants in that scene, the band’s ethos is to be ever-evolving with their sound and the world around them. 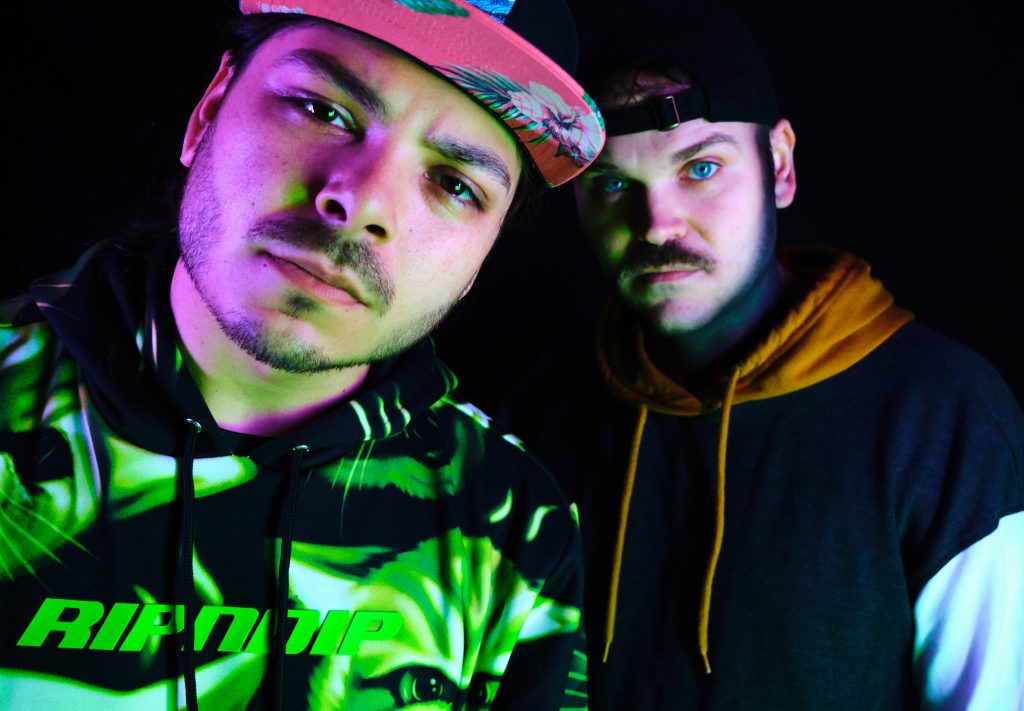 The band made their debut as Pink Elefants in 2019 and have continued to pump out a steady stream of singles since. Pink Elefants’ true passion lies in the creation of the music — “writing together in this group brings back a lot of fun for us,” the duo write. “The limitations are removed and we can just write without worrying too much about all the other hoopla that comes along with being in a musical entity with business-like endeavors. This project is a dream team of passionate and hungry musical virtuosos.” Over this past year, Pink Elefants have launched a nightly Facebook series where they perform a mix of original songs and covers, which has led to a passionate tight-knit fanbase dubbed the ‘Elefam.’