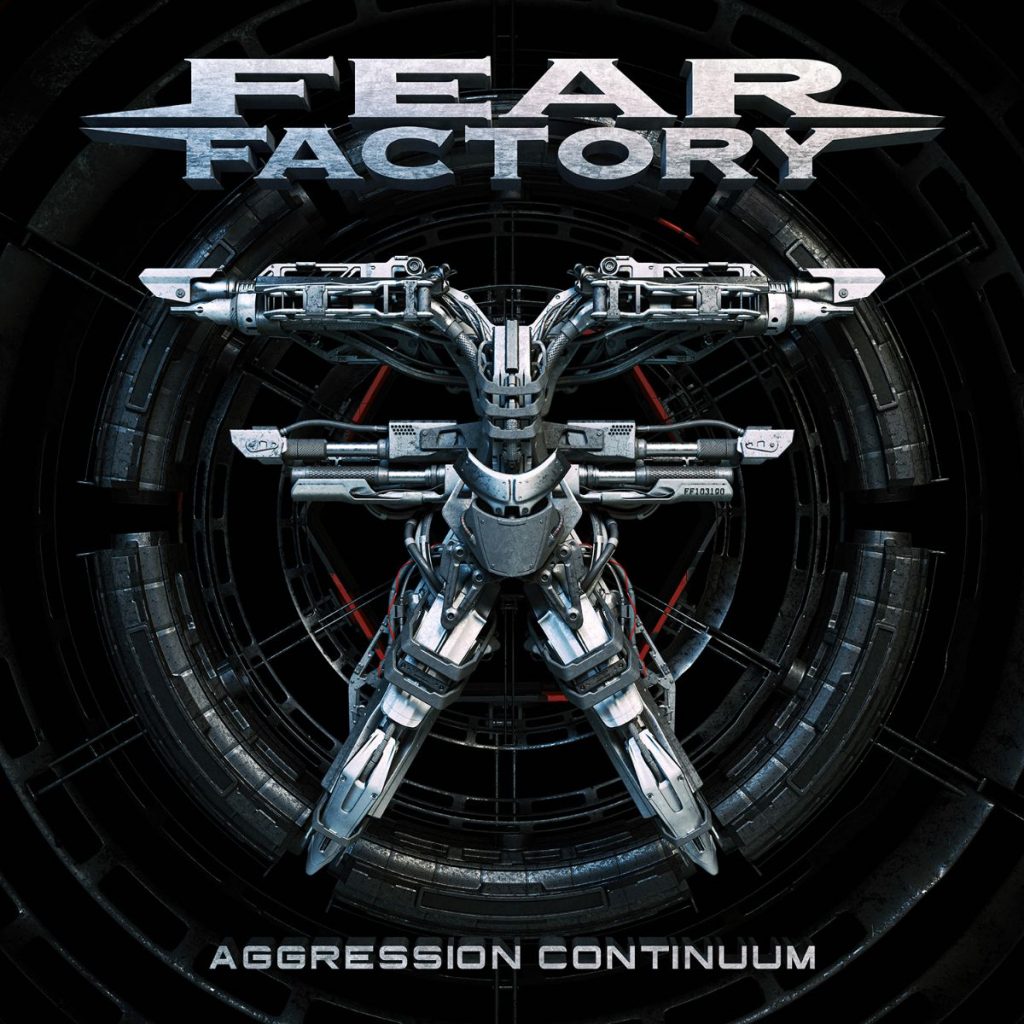 Industrial-tinged extreme metal pioneers FEAR FACTORY are proud to announce that their tenth studio album, Aggression Continuum, will be released on June 18th via Nuclear Blast, just in time for the band’s 30th anniversary. Today, FEAR FACTORY offers fans the first preview of the album with the music video for ‘Disruptor’.

Dino Cazares comments, "This record is one of my proudest achievements and I'm really excited for it to finally be released. There were a lot of personal struggles, sacrifices, and legal issues involved with this record which almost didn't see the light of day, but through passion, determination, lots of hard work and not giving up the fight, it’s finally ready for the world to hear. I felt that I needed to prove myself once again as I always try and make each record better than the last. Listen, and understand! This album is pissed! It can't be bargained with. It can't be reasoned with. It doesn't feel pity, or remorse, or fear and it absolutely will not stop, ever, until you are hooked. You must fight to survive in the Aggression Continuum." 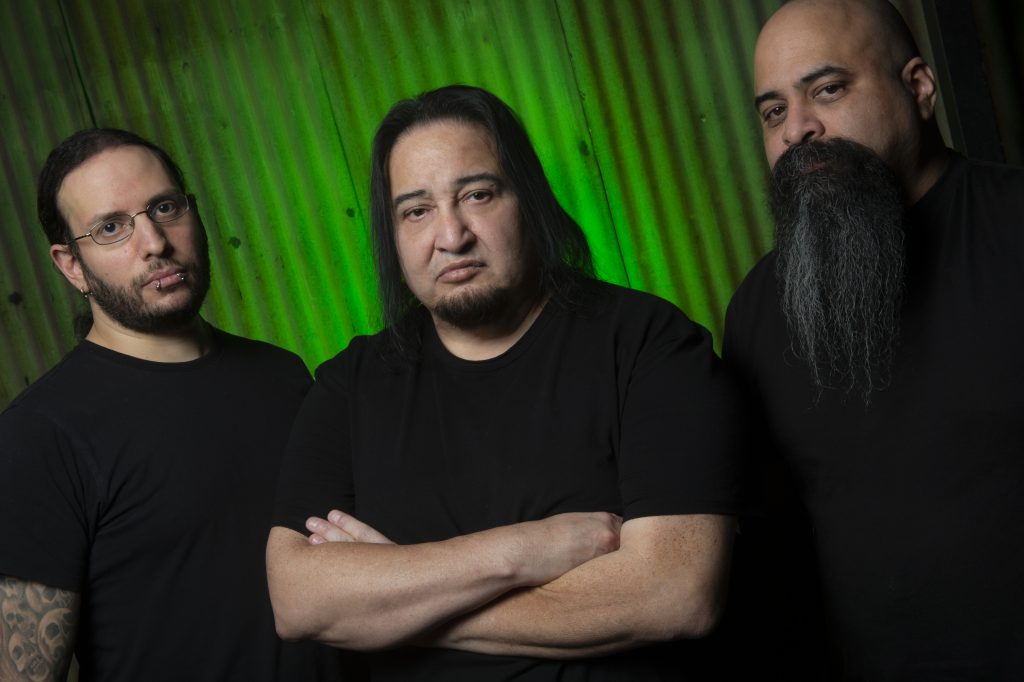 Aggression Continuum will be available in the following formats: