Straight In Your Veins – Transviolet 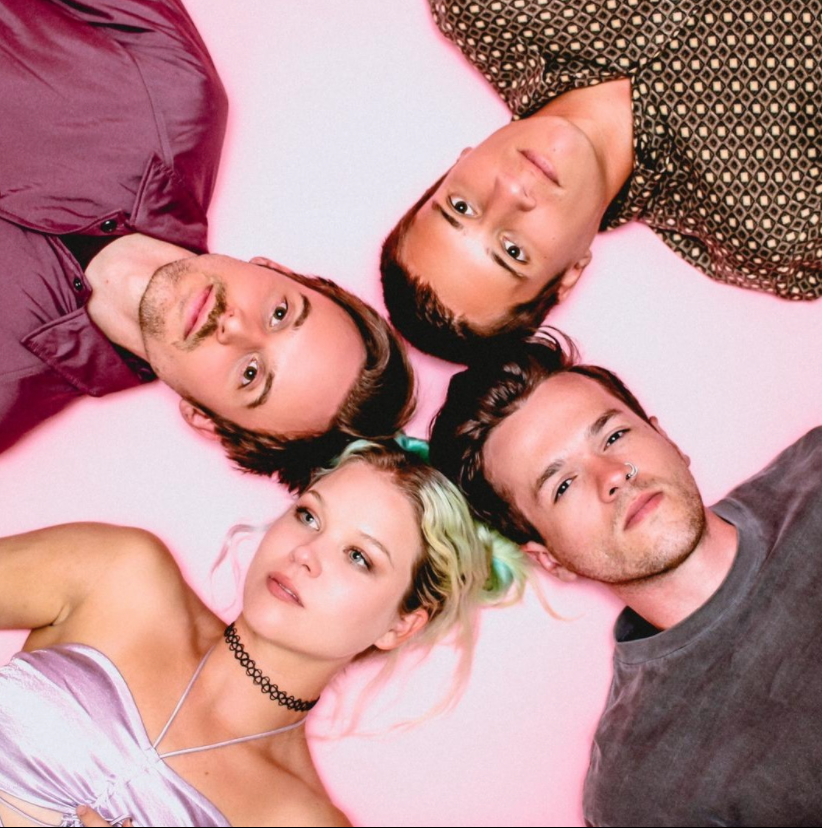 Transviolet’s new “Drugs In California” video depicts a dystopian world where the feeling of fame has been synthesized, and you can take a diamond pill to feel adored. But like the real thing, this glamorous drug comes with horrifying side effects.

Director Kyle Vorbach, Cinematographer Skyler Bocciolatt and I wanted to create a dystopian world where the feeling of fame had been synthesized, and you could take a diamond pill to feel adored. But like the real thing, this glamorous drug comes with horrifying side effects. The high of performing has been something I’ve been craving desperately during this pandemic. It’s weird to put out music and not know if you’ll ever get to play it live. Being on stage is a place where I feel completely liberated, completely myself. Feeling heard, loved and connected is what inspired me to start making music in the first place. I think it can be really beautiful to receive that from others, but I’m also grateful I’ve had this time away, where I had to face some demons, and learn how to give those things to myself. I’m really proud of this video, and that we were able to get creative and pull it off safely. Kyle directed the video remotely from New York, and at times would be giving directions via zoom! He also did all the editing and CGI which is absolutely mind blowing. Skyler shot it so beautifully, and stylist Savanna Chonis really nailed the grotesquely glamorous vibe. It all came together better than I could have ever imagined."

"Drugs in California is a song about a toxic relationship. Specifically, it’s about a toxic relationship between fame and adoration. I’d always felt sort of ambivalent to fame. it always just seemed like an inconvenient side effect to making music that I might have to endure one day if things went really well. I felt like I could prepare myself for it. I’ve had small tastes of fame now, but it’s nothing like I anticipated. it’s weird because I wouldn’t think of myself as famous, but the truth is, to some people, I am famous. I won’t lie to you, it feels amazing to have people connect with my work so deeply- to feel so seen, understood, and appreciated- to be adored. However, that feeling can be really addictive, even destructive. it’s made me question myself- who I am, my intentions, my integrity; at times it’s made me feel isolated and disconnected from people. it’s fucked with my head more than anything else I’ve ever experienced. should I want this? should I not want this? I still don’t know."

After a successful catfishing on a musician networking website, Sarah McTaggart began to collaborate with producer and bassist Mike Panek across the world, and over the internet writing the beginnings of what would eventually become Transviolet.

She made the move from the Cayman Islands to Toronto, landing eventually in San Diego where they met for the first time and sparks flew, or at the very least no one was serial killed. Jon Garcia was brought in on drums, and later Judah McCarthy on guitar and keys after moving to LA and signing their first publishing deal.

For two years the band locked themselves in studios across the purgatory that is the San Fernando Valley (which would later be the title of their 2018 release), writing song after song, until piquing the interest of LA Reid and their first major-label partner EPIC Records.

From the very beginning, Transviolet has made a point to approach music differently. Like when they released their first single Girls Your Age, the band sent out 2,000 plain manilla envelopes to kids across the country containing a cassette tape that only said “play me”, not realizing that was pretty near to the exact plot of the horror movie SAW. Blogs and press outlets took notice, but no one cared nearly as much as the mothers across the country when they took to Facebook to demand answers, and threaten the band with legal action. It was hilarious.

24 hours later and ‪Katy Perry Tweeted out the song, a week later ‪Harry Styles. A flood of attention came to the band and they were thrown into the deep end that is the music industry. Writing with collaborators DreamLab (‪Selena Gomez, ‪Miley Cyrus, ‪Nicki Minaj…) Sam Hollander ( ‪Panic At the disco, ‪Fitz and the tantrums) ‪Andrew Dawson (‪Kanye West, ‪Tyler the Creator) and Nate Motte of 3OH!3, among many others, Transviolet put out two more EPs, seeing critical acclaim from countless press outlets.

Now in 2021 with multiple support (Twenty-one pilots, LANY, ‪Dua Lipa, ‪Joywave) and headling tours (US, UK) under their collective belt, and tens of millions of streams – Transviolet is feeling as they’re writing the best material of their career thus far. 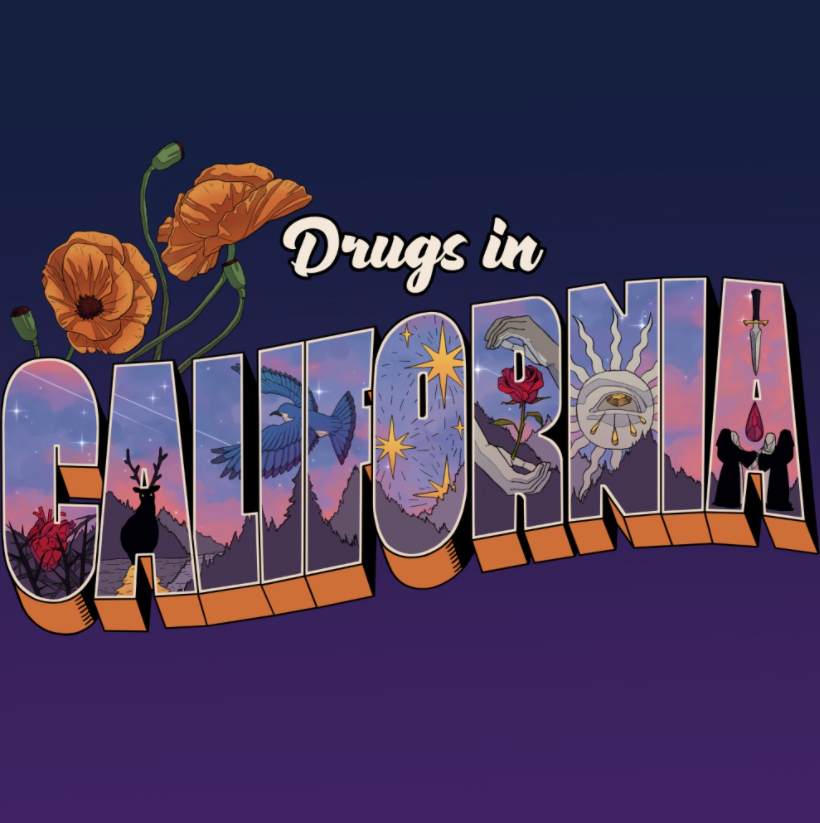 Self-written, self-mixed, self-released, the band is taking the reins and shows no signs of slowing down. 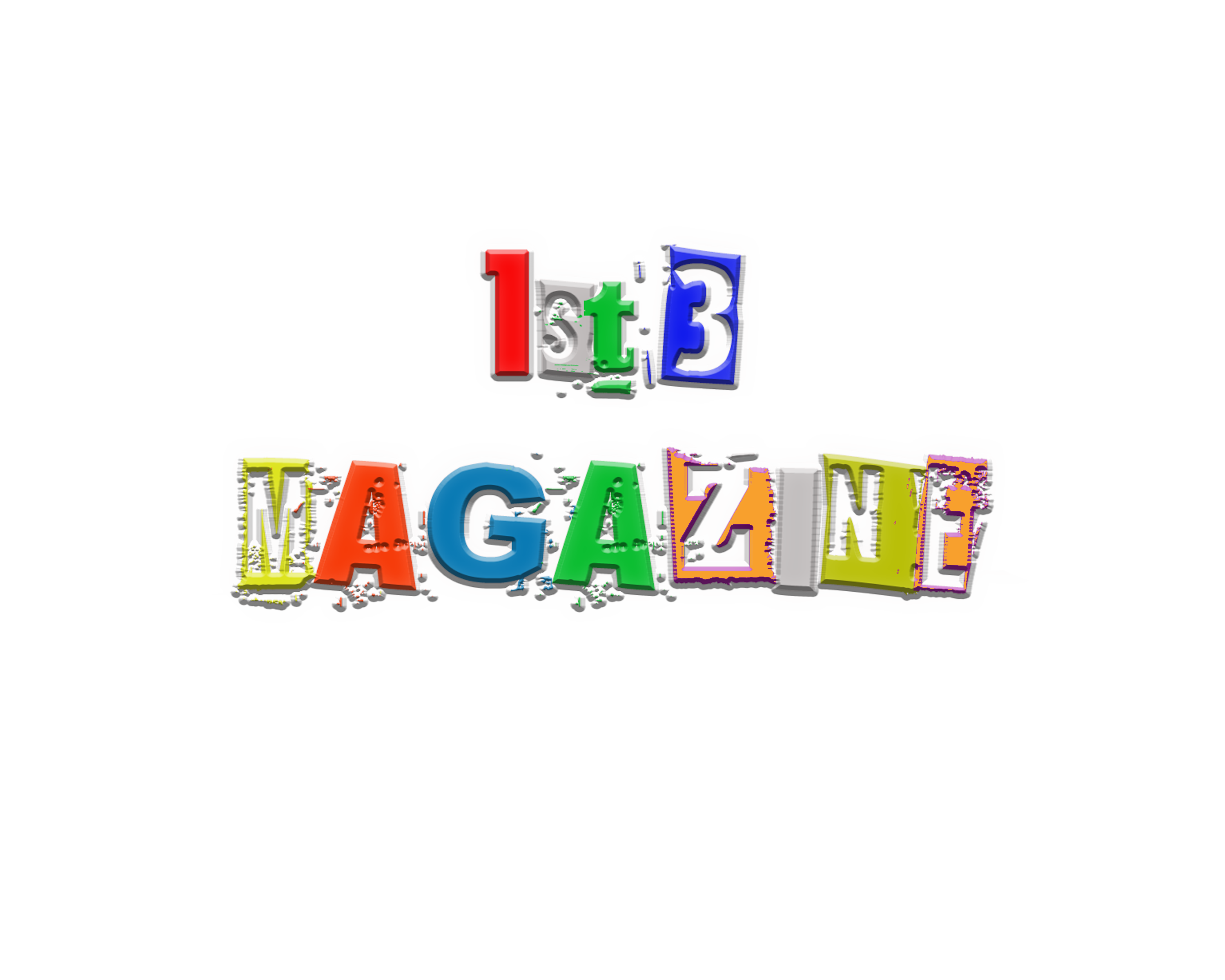