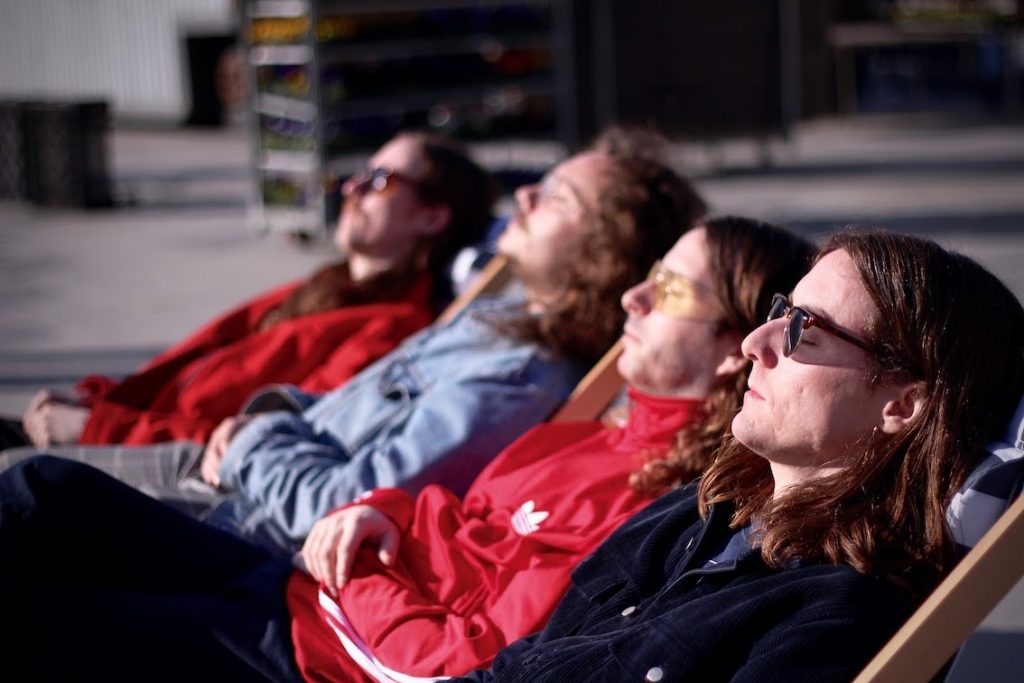 A kaleidoscopic new single to sedate and soothe as we countdown the days to the return of live shows; the track also arrives in-sync with the revelation of a new tour documentary: ‘Band On The Run’, which charts the band’s against-all-odds tour of 2020.

New single “Dizzy” finds the Stockholm band delivering a track definitive of its title. Recalling the hallucinogenic venturings of Spacemen 3 to Tame Impala to Pink Floyd, it’s a dose of highly medicated post-rock with trippy, transient side effects and woozy temporal shifts aplenty.

Behind this smokescreen of psychedelic ambience though, resides a red mist of revengeful intent. As Fran Baxter recalls of writing track: “I actually wrote “Dizzy” back when I lived in Liverpool. I'd just heard about a friend getting badly assaulted by someone, and so I wrote this as a futile fantasy of getting revenge. When these situations arise there's always that voice inside that tells me to step up and be the hero, then I remember I'm not Sammy The Bull and so I just write a cute little song instead.”

Written and recorded in their newfound home of Stockholm, the band converted a blues bar in the old town of Stockholm that had been forced to close by the pandemic into a makeshift studio. Produced by Birthday Girl themselves, the track was further mastered by Tom Woodhead in Yorkshire.

Comprising members from the UK and Sweden, Birthday Girl are a four-piece based in Stockholm who dabble in krautrock, psyche, shoegaze and more to create compositions with complex vocal harmonies and ambience with abrasive noise. Formed in 2017 by twins, Martin and Fran Baxter with friend, James Corden when they made the decision to move from the north of England for a new life in Scandinavia, the line up was completed with the addition of Swedish guitarist Joakim Sandegård. Receiving huge praise from Iggy Pop on BBC 6Music and Cheryl Waters on KEXP for their early releases, the band have since supported the likes of Glasvegas, Frankie and the Witch Fingers and Cocaine Piss and built a dedicated following of their own.

Touring Europe extensively since their inception, in 2020 the band embarked on their most surreal tour yet. Navigating lockdown restrictions and border closures as they tried to outpace the lethal second wave of the coronavirus that was sweeping across Europe last Autumn, against the odds Birthday Girl completed a 20 date international tour in the most prohibitive of circumstances. Documented in a new film aptly titled, ‘Band On The Run’, Baxter says of this most unusual run of shows:

“We played 20 shows in the end but we had the same amount of shows cancelled. Even days before leaving we thought it wasn’t happening so didn’t even pack until the morning of leaving… But once it started it was really smooth for the first three weeks and just felt like any other tour. Towards the end the second wave began to kick in and the last week of shows became impossible and it would have been irresponsible to continue, so we had to cut it short. We had to do a lot of tests and try to just quarantine in the van and at the venue, which wasn’t hard because the crowd usually just came in at stage time and left immediately after, also they were all seated, bar one. Some of the venues have closed permanently since the tour which is a shame.”

Currently planning many more live shows for 2021 under what they hope to be more normal circumstances, Birthday Girl are also putting the finishing touches to their debut album, which is earmarked for release this Autumn. 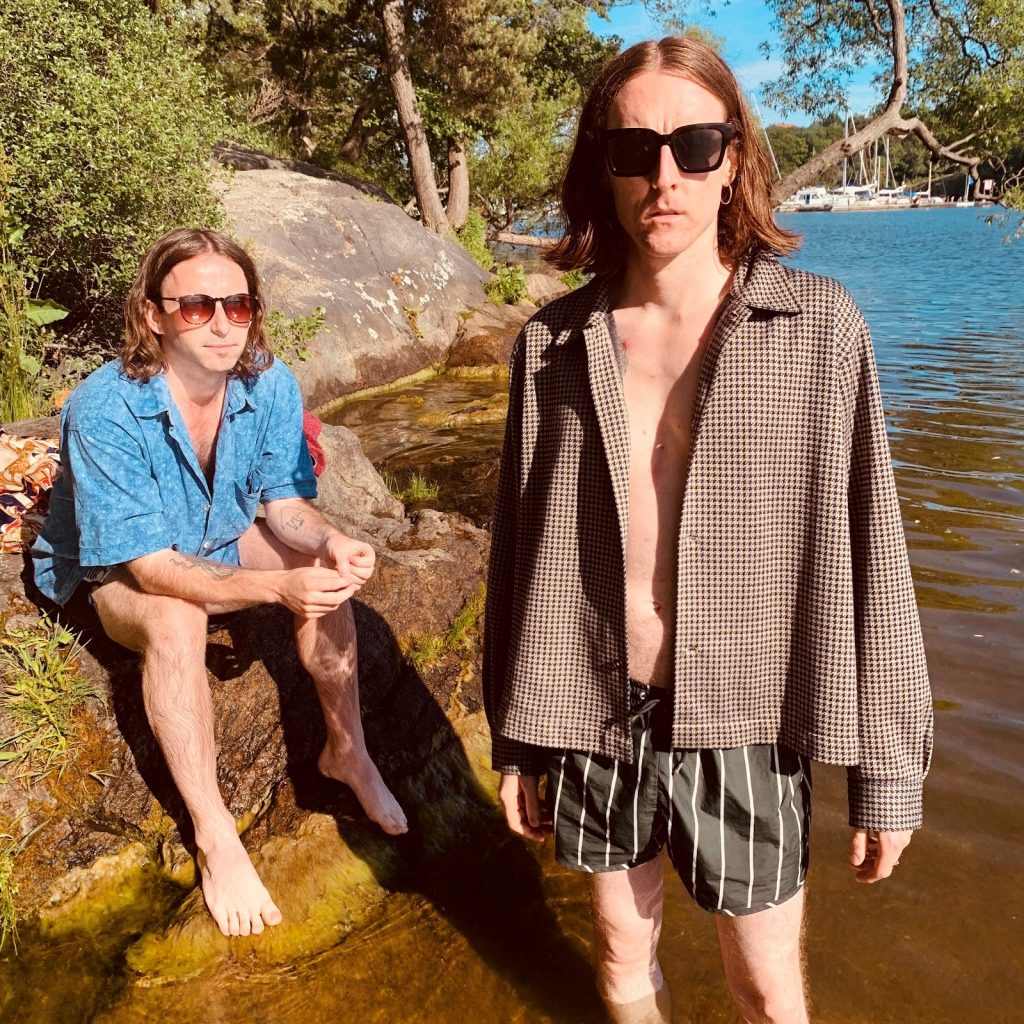 A head-spinning forecast of things to come, Birthday Girl will release their new single: “Dizzy” on 7th April.
STREAM ON ALL SERVICES HERE
LISTEN ON SPOTIFY HERE || LISTEN ON SOUNDCLOUD HERE