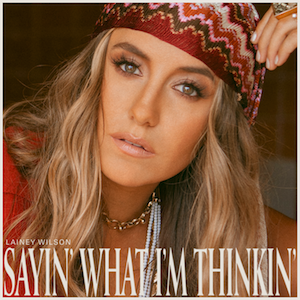 Lainey Wilson debuts the cinematic music video for her US Country Radio Top 30 single, “Things a Man Oughta Know.” The ‘Bell Bottom Country’ singer partners with YouTube and iHeartCountry to premiere the dramatic video, partially filmed in Lainey’s own home, which accentuates the importance of discernment, especially when character and intention are at odds.

Lainey premiered the video on YouTube alongside a live chat with fans. “I hoped that people would connect to this song and it’s been so incredible to see just how strong the reaction has been,” said Lainey Wilson. “For the music video, we wanted to create a piece of art where people could watch it and feel something all over again.” 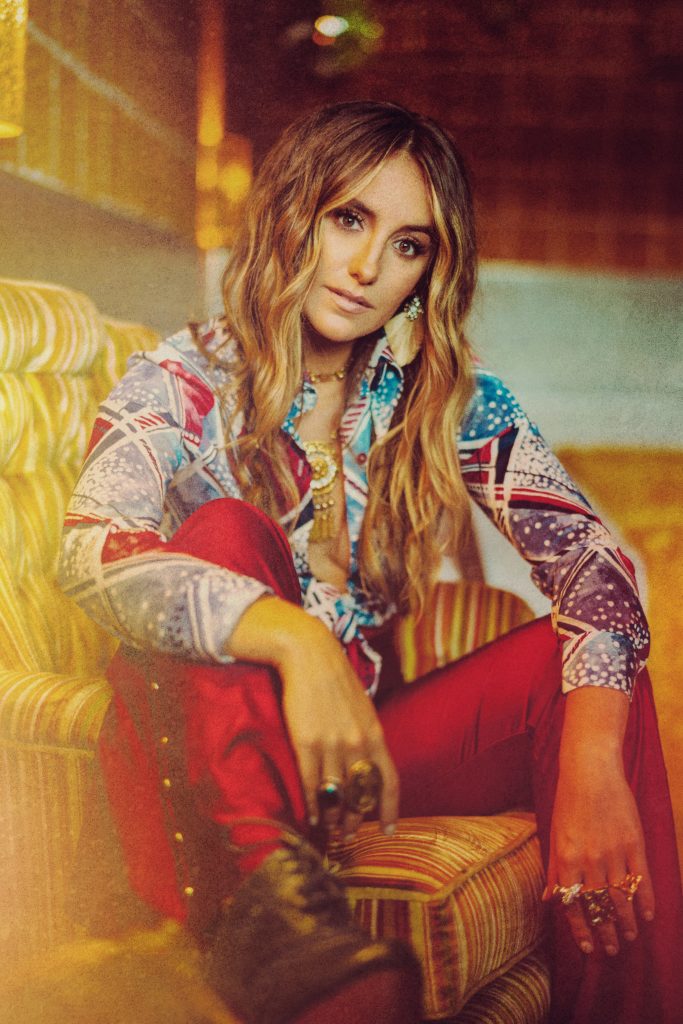 The suspenseful video which depicts a way a man “got it wrong” is Lainey’s first music video as a signed artist and incorporates many personal elements. In addition to filming the video locally – you can’t get much more local than her own kitchen – Lainey brought in longtime friend Sean O’Halloran to help direct the short film alongside co-director Chris Ashlee. O’Halloran’s daughter also appears in the film, as well as Lainey’s friend and Luke Combs band member, Kurt Ozan.

“Things A Man Oughta Know” has been a fan favourite and called a “song every Country fan needs to hear” (Taste of Country) and a “must listen” (Rolling Stone). With more than 43 million on-demand streams, it has been featured on key streaming playlists and is currently in the Top 10 on Sirius XM’s The Highway’s Hot 30 Weekend Countdown. She continues to see significant increases in sales, consumption and streaming, landing her in the fourth spot on the Shazam Discovery Chart (US) as well as the Shazam Discovery Top 50 (Global).

The “bona fide redneck warrior princess” (Saving Country Music) released her hotly-anticipated album Sayin’ What I’m Thinkin’ in February, with a UK physical CD/vinyl release due on April 16th, and the excitement surrounding the buzzed-about newcomer only continues to build. Proving worthy of being named as “one to watch” and “must listen” by many (Spotify, Pandora, MusicRow, Rolling Stone, CMT, The Boot, Sounds Like Nashville, etc.), the album has garnered more than 60 million streams in the US alone as well as a slew of critical praise with several outlets identifying it as an “early favorite for album of the year.”

The honesty-driven body of work is a statement of who Lainey Wilson is, what she believes in and the power of authenticity, with People calling it “a worthy reflection of the woman she has turned out to be.” In addition to being a lifelong custom for the Louisiana native, the album title serves as a wink to the candour that was infused in her songwriting process, as Wilson’s playful, clever, sassy, soulful, strong and unbridled nature is on full display throughout the project. Watch the television-worthy live performances that bring the album to life with Part 1 and Part 2.

'LAINEY WILSON can do no wrong'