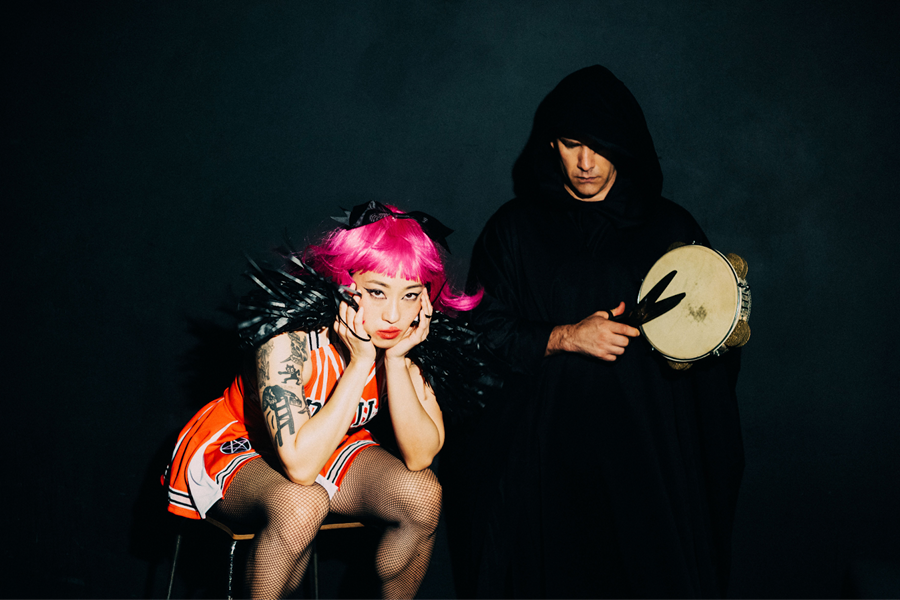 Xiu Xiu officially returns with OH NO, an all-star album of duets out today on Polyvinyl. In celebration of the release, the duo has shared the video for “Sad Mezcalita” featuring a cameo from Sharon Van Etten who sings on the track.

Jamie Stewart’s attempt at a love song, “Sad Mezcalita” marks a noticeably darker turn to OH NO’s previous singles. At the song’s onset, Jamie and Sharon’s voices quiver against moody, ominous instrumentation. It builds and becomes more wistful and somber, anticipating what is sure to be a terrible end. “You’re more than just special to me,” the song pleads – their partner is a lifeline, someone so special even the idea of losing them, to death or to betrayal, is enough to taint their happiness.

The noir-style video for “Sad Mezcalita” personifies the bleak, unsettling elements of the song. Black and white shots of the desert, rain-covered windows, and empty streets all serve as a “tribute to the loss, crime, bleakness, dreams, and tensions” present within the song, according to Xiu Xiu’s Angela Seo who directed the video.

According to Jamie: “Angela said to me, ‘you never write love songs.’ This song tried to do that and failed. To me, it became about how the fear of someone you love being killed or kidnapped or lost in the desert leads to a possessed certainty of those very fates. Wanting and needing and actually feeling love for someone when you know all along that it will end in the worst way imaginable. Sharon seemed like the only person I knew who could pull this conflict off without hesitation. The title is taken from a line in the Otis Redding song ‘I’ve Got Dreams to Remember,’ which is a love song that did not fail in its intent, but is still sad.” 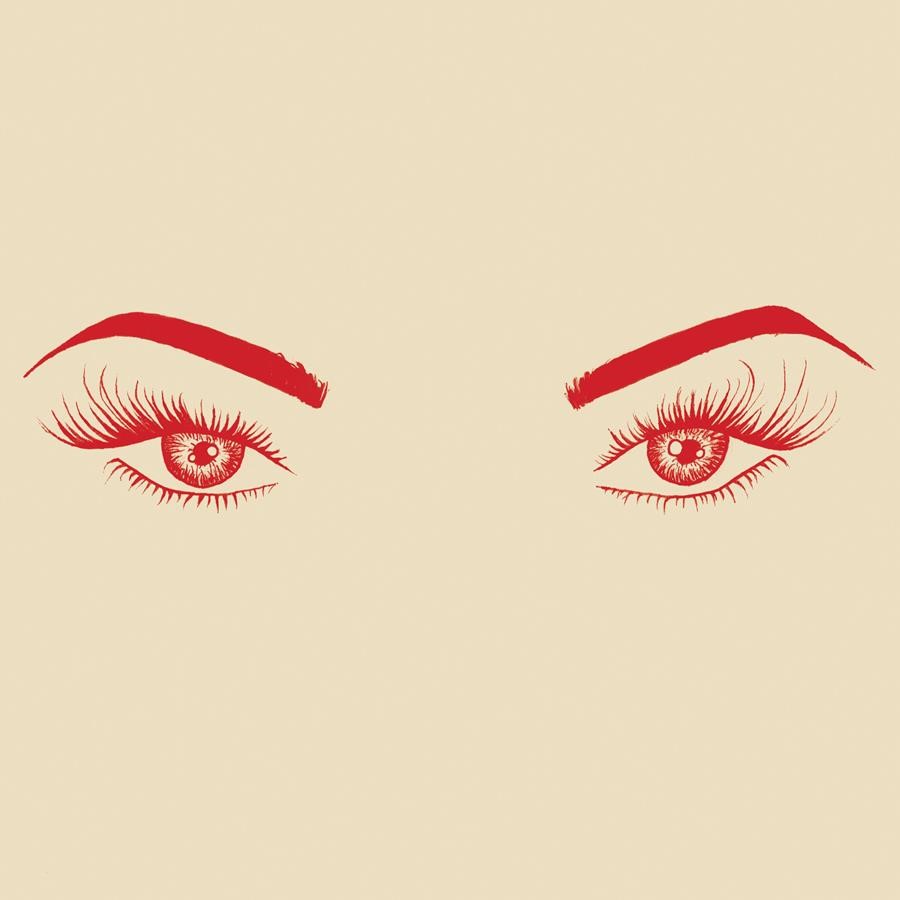 The themes of “Sad Mezcalita” initiate the struggle at play in OH NO. According to Stewart, OH NO was born from betrayal but now exists thanks to the “profound rediscovery of community and friendship.” It features collaborations with a wide plethora of artists including Sharon Van Etten, Chelsea Wolfe, Alice Bag, Haley Fohr of Circuit des Yeux, Owen Pallett, Twin Shadow, along with members of Deerhoof, Drab Majesty, Liars, Shearwater, and many more.

“The guest stars of OH NO reflect the types of people, and many of the very same, who helped remind me that the ratio of beautiful humans to shitty humans is more like 60/40 rather than what I have always assumed was 1/99,” says Jamie Stewart. “Although there is an ‘I HATE PEOPLE’ pin on my guitar strap, I hate them less now.” His revelation, and the music that has come out of it, is a reminder of the power of Xiu Xiu’s music to surprise and connect. Listening to the songs on OH NO, it is hard to feel truly alone. Instead, it is a reminder that even when we’re alone, we’re alone together.