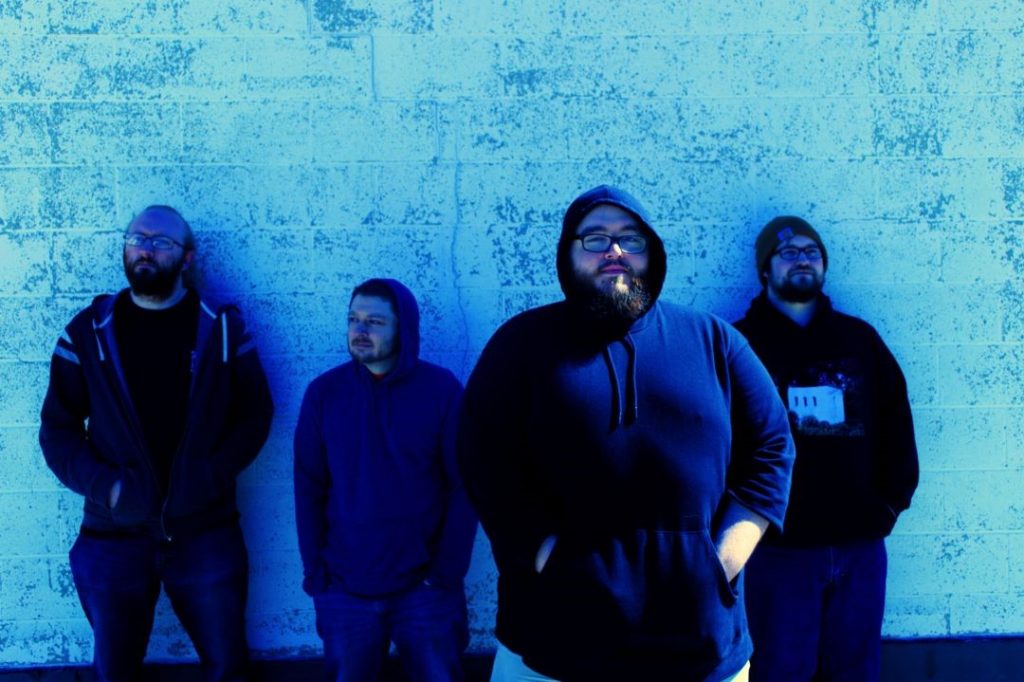 Emo/alternative rock band Rose Crest have blossomed onto the scene with their debut single “The Fall” and its accompanying lyric video. Written about the painful experience of cutting a toxic person from your life, this track serves as an introduction to the band’s upcoming EP.

"To me, “The Fall” is about the painful process of trying to cut ties with a toxic person who has drained you of everything, choosing to not be a part of their downfall. I think this single is a good introduction to Rose Crest, and we absolutely can't wait to share more."

Rose Crest is a new name on the emo/alternative scene, but they have already endured and pushed through hardships to record and release music they are proud to share with listeners. The band is based out of Dayton, Ohio and consists of vocalist Brandon Sorrell, guitarist Edward Alec Kemper, guitarist Danny Council, and drummer Matt Atha. They have spent the past six or so months recording their debut EP despite bumps along the way including health issues, line up changes, and addiction recovery.

Their debut single “The Fall” was produced by Huge Face Productions and engineered by Austin Labig and Alex Dahle, both who had an integral role in creating a professional sound

Rose Crest is sure to prick your heart with the thorns of life as their upcoming EP has a theme and story that will likely resonate with anyone who has ever had to conquer hardships in their personal life, and “The Fall” is the first peak inside.