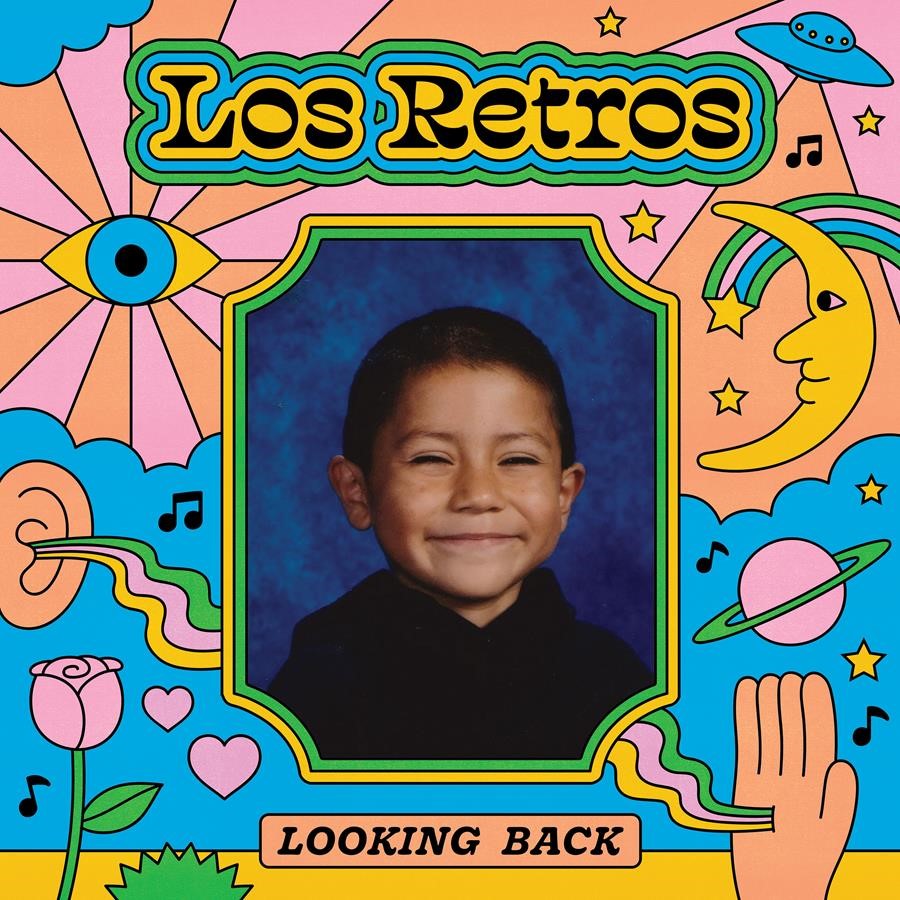 Los Retros announces a new EP, Looking Back, for this spring on Stones Throw Records.

The tracks provide a glimpse into the artist’s early days, with seven recordings taken from the same sessions as the breakout hit “Someone To Spend Time With” and debut EP, Retrospect. This new collection of songs showcases band leader Mauri Tapia’s gifts as a songwriter and vocalist, each track sounding effortlessly written, with direct appeal and breezy sensibility.

Now 21 years old with a newborn baby, Mauri Tapia was just sixteen when he first began recording in his family’s living room on an old four-track, playing all the instruments himself. These first recordings quickly gathered momentum online, and before long he was playing shows to sold-out crowds. The recordings comprising Looking Back grew out of these early sessions and are now officially released for the first time.

LISTEN TO “IT’S GOT TO BE YOU” HERE

Inspired both by his Mexican-American heritage and birthplace of Oxnard, CA, Los Retros draws from vast influences, from Tapia’s parents’ collection of American soft-rock records, to leftfield South American pop, and his older brother’s love of 90s hip-hop. Mauri explains his goal of creating music to bring about a sense of community and peacefulness: “In my songs I’m just trying to make a beautiful three-to-six minute moment that makes you feel more positive about life.”

Los Retros’ 2019 debut EP Retrospect drew praise from The FADER, DAZED, The Sunday Times and Remezcla who described Mauri as “one of the most exciting artists making indie today.” The hit single “Someone To Spend Time With” has already surpassed 30 million streams since its release.

The 2020 follow-up EP Everlasting showcased a more intimate and vulnerable side to Los Retros. Inspired by funk, jazz and spiritual music, Everlasting reflected on a newfound sense of spirituality and love. Everlasting’s themes of connectedness and faith were much-needed medicine for fans, and the EP drew accolades from Billboard and rotation on Sirius XMU and KROQ.

The nostalgic musical journey of Los Retros continues with Looking Back. This woozy collection of gems breezes by with minimal, precise production, each song unfolding patiently to capture a certain moment in time. In the words of Los Retros: “We hope you enjoy your ride back to 2017 with this one.”