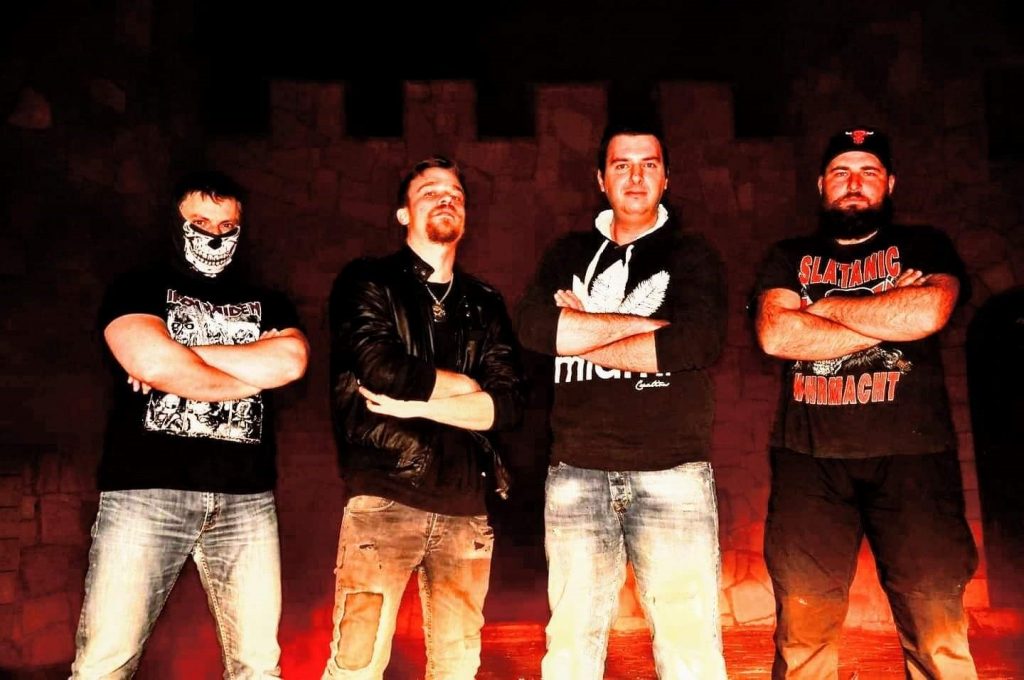 Greece-based metal formation SONIC BLAST have just signed a new worldwide deal with German label BOERSMA RECORDS for the release of their debut studio album “Humanity Divided” that will be out on May 28, 2021.

The promising Greek heavy metal band has recently released an audio video out of this album for the song “Quest For Camelot”: 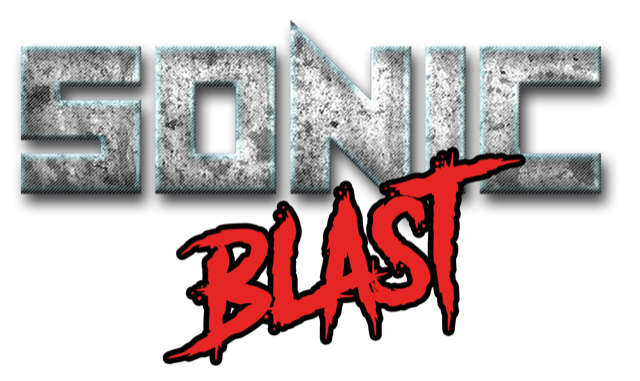 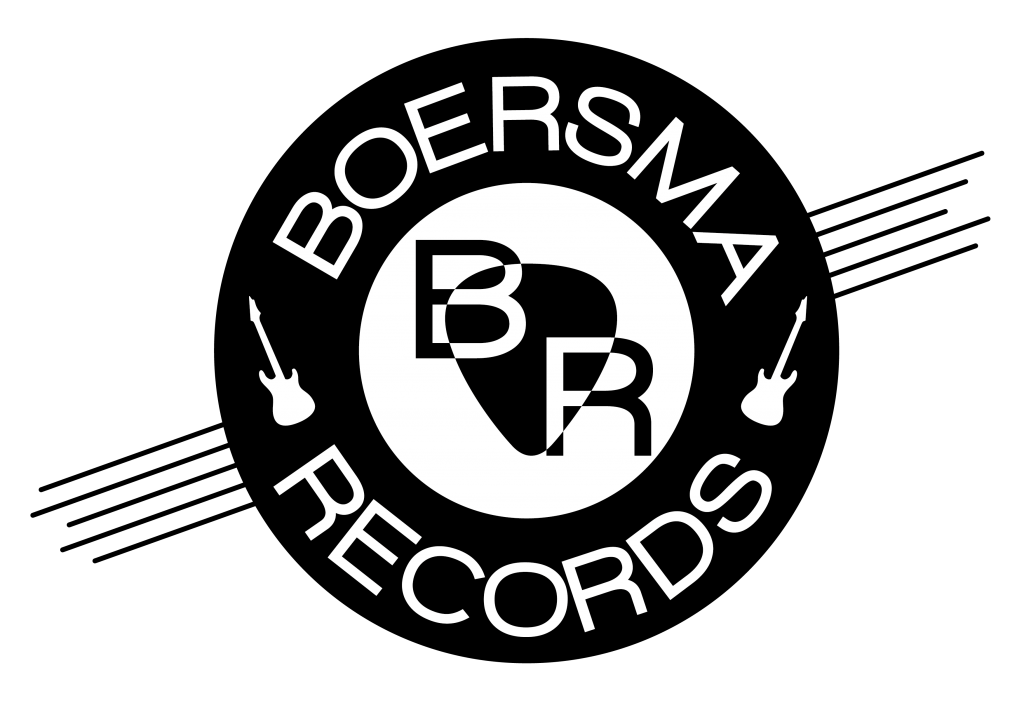