The Joy Of Love – Cristóvam 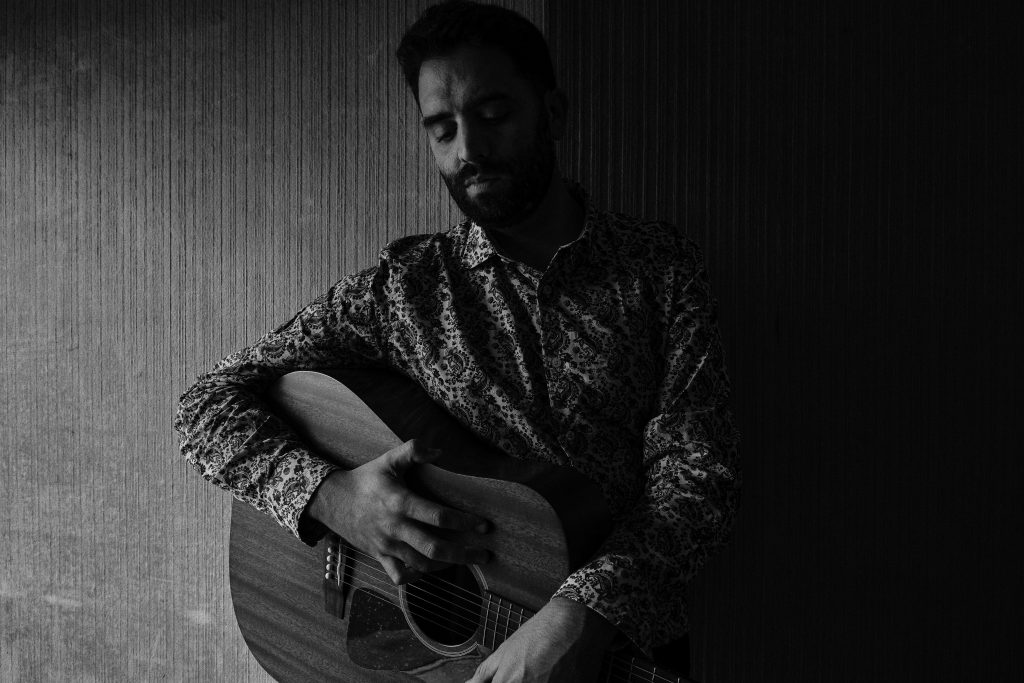 Cristóvam is a singer/songwriter from Portugal. Born amongst the deep blue of the Atlantic and the lush green of the beautiful Azores islands, Cristóvam’s music shines with a warmth that you won’t find anywhere else.

Growing up, Cristóvam was surrounded by music everywhere he’d turn – his grandfather was a true radio pioneer who started the second oldest radio of the Atlantic and left behind a massive record collection, which Cristóvam would regularly lose himself in.

His love for organic singer/songwriters such as Bob Dylan, Ray Lamontagne and indie-folk artists including Angus & Julia Stone and Bon Iver is what inspires his music today. Blending these two worlds together, Cristóvam hopes to create something that is both authentic and raw but with a modern twist.

“Love, Be On My Side” was recorded between Namouche Studios, in Lisbon and Cristóvam’s own Fortitude Studios, in the Azores. The song narrates the need for that special someone to stay next to you during even the worst of times. Cristóvam began the writing process around an addictive guitar riff sharing, “It was one of those guitar riffs that you just know there’s got to be a song around the corner. This is the song that came with it.”

Composed of flickering, acoustic guitar, soft, mellow drums that keep a steady heartbeat throughout the track, alongside a mix of subtle, grittier, rock elements that add an impassioned flame to the song, “Love, Be On My Side” is a vast soundscape of country/rock vibes. The guitar riff that started the tune can be heard flying amongst the track adding a characterful twist. Cristóvam’s voice has a raw, dry tone amongst his fluid vibratos and his comforting, familiar tone. The song embodies both the joy of being loved by the right person when you need it, and also the sadness of feeling lost without the person. The two emotional tones to the song create an uplifting, charming song in a space that is safe to need support.

Cristóvam has seen success having won first prize in the “Unsigned Only” category for the International Songwriting Competition 2018. The judging panel featured the likes of Tom Waits, Keane, Bastille and Lorde, among many others. Cristóvam has also won two International Portuguese Music Awards (Pop Performance and Song of the Year). With these impressive accolades under his belt, Cristovam is ready to start 2021 off with a bang!