Time For A Change – Royals 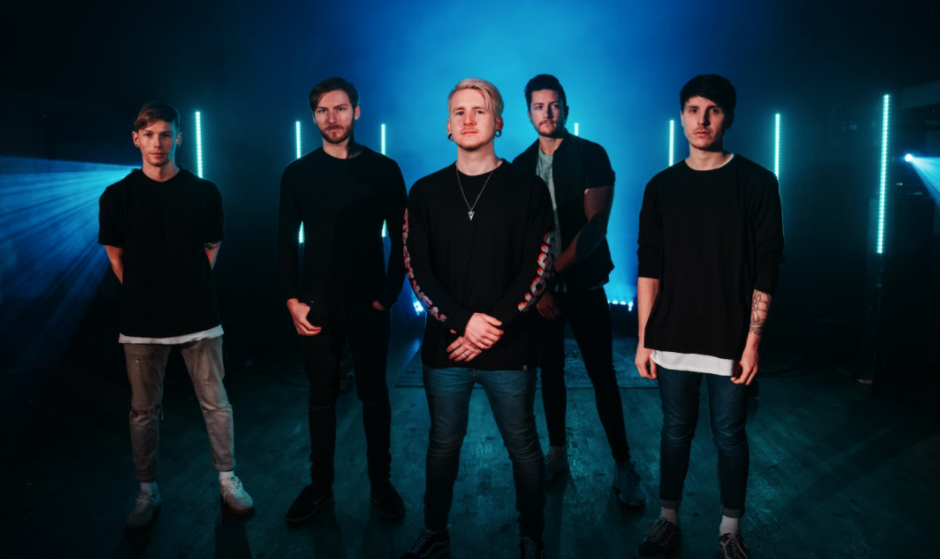 Royals are a five-piece pop-punk based out of Southampton. Formed in 2019, the band got off to a quick start releasing several singles and music videos followed by their debut EP ‘Painted Gold’. The band began to build a decent following in their hometown and online which was aided by the release of their cover of Taylor Swift’s ‘Me!’.

Vocalist Luke Smithson says, ""Worldwide Catastrophe is intended to put across a message about how we live in a world full of selfishness, greed & hate amongst other awful things. I believe our generation can be the voice to make changes to these things and help make the world a better place. This is the message I wanted to get across lyrically when writing this song. Since our last release we have developed as a band on so many levels and this song is a prime example of what you can expect from Royals in the near future." 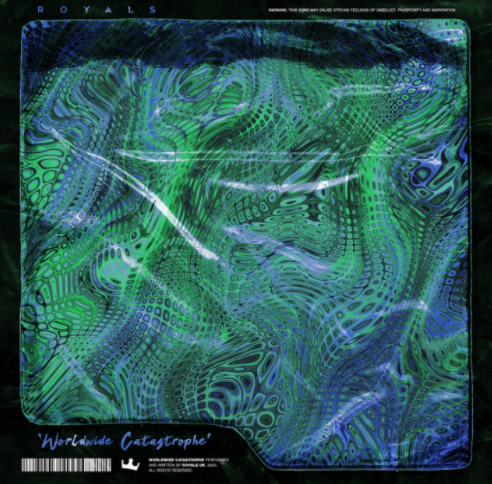 The band headed into the studio in late 2019 with Neck Deep’s Seb Barlow to record a line of singles in 2020. The first of those singles was ‘Out Of Reach’which was released to an amazing reception. The song was featured in Spotify’s ‘New Punk Tracks’ playlist and added to Idobi Radio’s rotation. Their latest single ‘Fair-Weather Friend’ was also featured on Spotify’s ‘New Punk Tracks’ playlist as well as ‘Pop Punk’s Not Dead’ and it also earned them a place on Alt Press’ ‘Top 10 Rising UK Pop Punk Bands’ list.