Heading For The Stars – MIDDLE KIDS 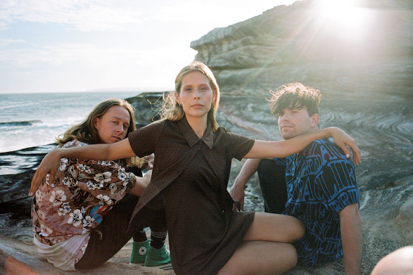 “Today We’re The Greatest” features a heartachingly beautiful performance from lead singer Hannah Joy and showcases the juxtaposition of her compelling songwriting. The grandiose and romantic notion of the song’s title is offset by the repeated refrain “life is gory and boring sometimes” which both closes the song and also the album – reveling equally in the good, the bad, the beautiful and the ugly.

About the song, Hannah explains: 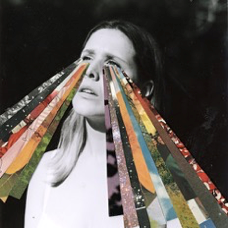 “This is a simple song of people being TINY and our lives being FLEETING but in that we are EPIC and GREAT. It’s finding the beauty and majesty of the every day. Therein lies life and meaning.

LIFE IS GORY AND BORING SOMETIMES: it’s both hectic and mundane and we have to accept both.”

“Today We’re The Greatest” is accompanied by a stunning music video directed by W.A.M. Bleakley and filmed on the Kiama costal path in Australia.

“Today We’re The Greatest” follows the release of singles “Stacking Chairs”, “Cellophane (Brain)’’, “R U 4 ME?” and “Questions” and was recorded in Los Angeles with producer Lars Stalfors (St. Vincent, Soccer Mommy, Purity Ring). The album Today We’re The Greatest is the uninhibited product of fearless collaboration, a vivid collection of 12 courageous, personal and rattling songs. It follows the release of the band’s critically acclaimed 2018 debut, Lost Friends, which was awarded Album of the Year by Triple J Radio and was also nominated for Best Rock Album at the ARIA Awards. The record earned them support slots with the likes of Bloc Party, War on Drugs and Cold War Kids as well as several US TV show performances including Conan, Jimmy Kimmel and The Late, Late Show with James Corden. 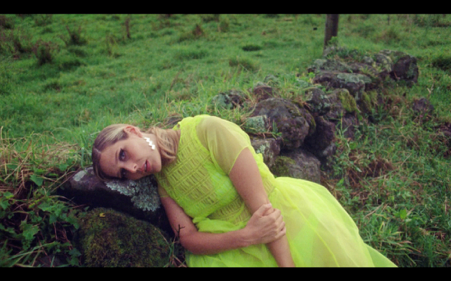 Some People Stay In Our Hearts Forever

'Stunning - Nothing else to add..'