Dishing Out The Medicine – Nick Waterhouse 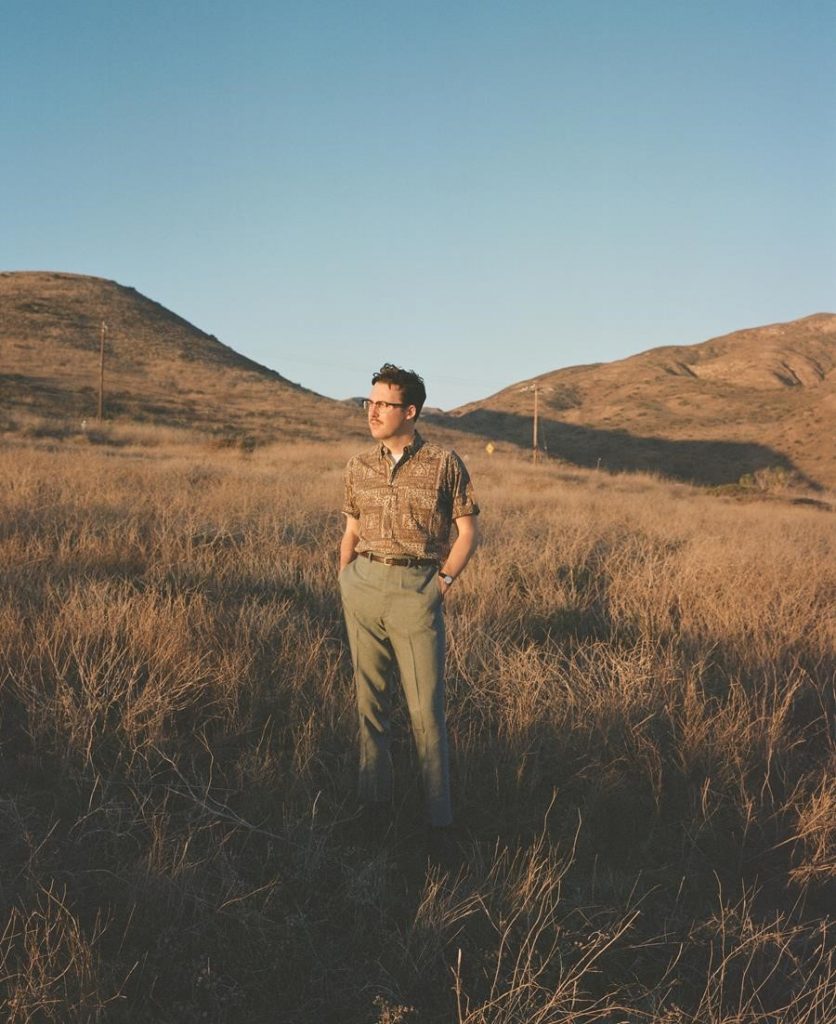 Nick Waterhouse, whose album new album Promenade Blue is set for release on April 9 on Innovative Leisure, has just announced his EU / UK tour which will include dates in the UK, Spain, France, Germany, and more.

Having been forced to stay in one place for the longest time since the start of his music career, Waterhouse says “I’m eager to dust off my stage wear, ring up the band on the phone, and start pounding out the rhythms of Promenade Blue as well as some familiar favourites!”

Tickets will go on sale from 10am GMT on 19 March via www.nickwaterhouse.com/tourdates. All dates are listed below: 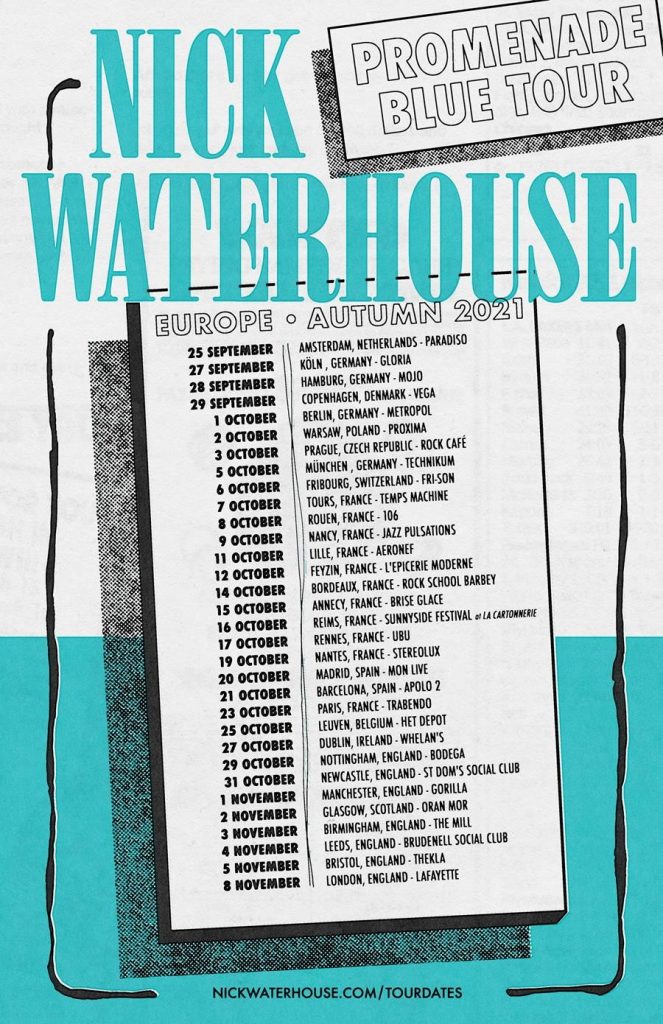 F. Scott Fitzgerald’s classic work The Great Gatsby came to represent the Roaring Twenties, an era of decadence and spiritual vacuousness, using the color green to represent longing and hope for the future. Nick Waterhouse takes the color blue as his hue of choice as he takes a spiritual look to the past on new album Promenade Blue due out April 9 on Innovative Leisure. It’s not Gatsby’s New York in the 1920s, it’s Waterhouse’s California in the 2020s. He makes this crystal clear with swaggering vocal stylings and powerhouse delivery on new single “B. Santa Ana (1986)”, debuted alongside SPIN Magazine “A Day in the Life” feature.

In Nick’s musical and lyrical world, blue is a refraction of his life and memories — shadowing a deep, spiritual San Francisco that fostered his musical vocabulary but has now been stamped out irrevocably; evoking the endless tours, marathon recording sessions, and highs and lows of success he’s experienced in his decade-long career; conjuring romances that were doomed, loves that lingered, and hope for future days of parity and partnership; summoning spirits of people who have gone but permeate his mind forever.

The world of Promenade Blue represents rebirth and reinvigoration as well as a clarity of purpose. It is vivid and magnetic, buoyed by both light and density due to Nick’s newfound collaboration with co-producer Paul Butler (Michael Kiwanuka, Devendra Banhart).