Unlucky For Some – Sylosis 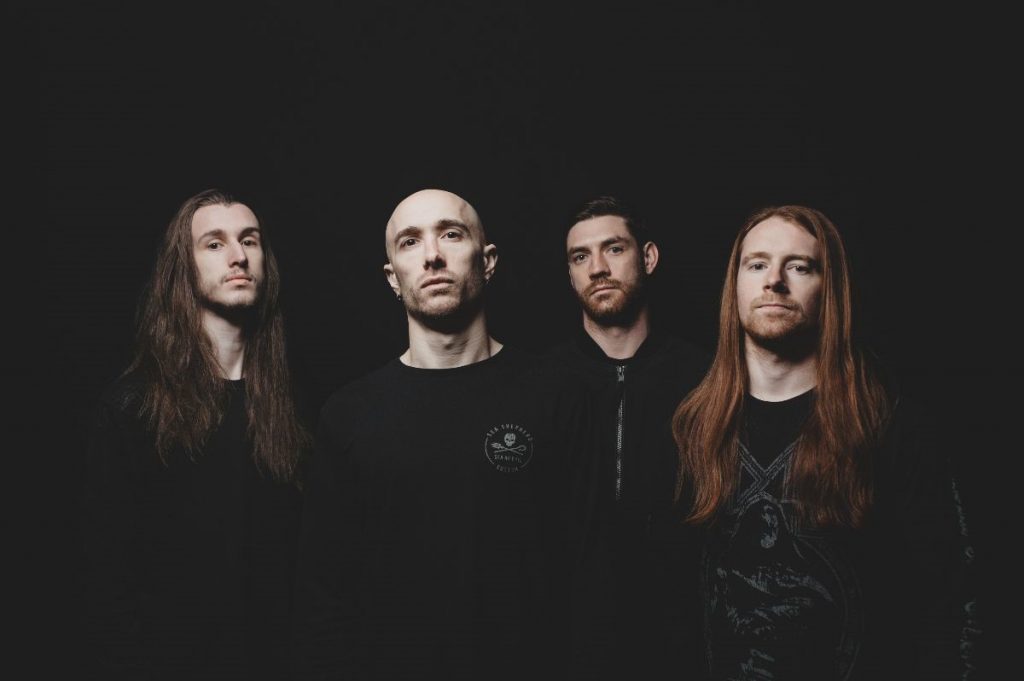 Almost thirteen years since they burst onto the scene with their thunderous debut record ‘Conclusion Of An Age’, Sylosis are proud to announce it’s first ever vinyl pressing. The reissue of this landmark album is available digitally right now, and features a previously unreleased track from the original album sessions, ‘Plight Of The Soul’.

Josh Middleton recalls the album sessions “We had a great time recording Conclusion. It was our first time in a real studio with an outside producer and we had a few months to work on the record. Scott Atkins was always great to work with. He has an amazing idea for tones but also helped sculpt some of the songs into what they are today. Plight of the Soul is a left over B-side track that has never seen the light of day before. Before we signed to Nuclear Blast we were on a small UK headline tour with Romeo Must Die supporting who we became friends with. Their singer Adam was previously in the UK thrash/metalcore band Stampin’ Ground (along with producer Scott Atkins) so we got him in the studio to do backing vocals on this track.”

Order the vinyl reissue of the record now at: https://www.sylosis-band.com/collection/merch/ 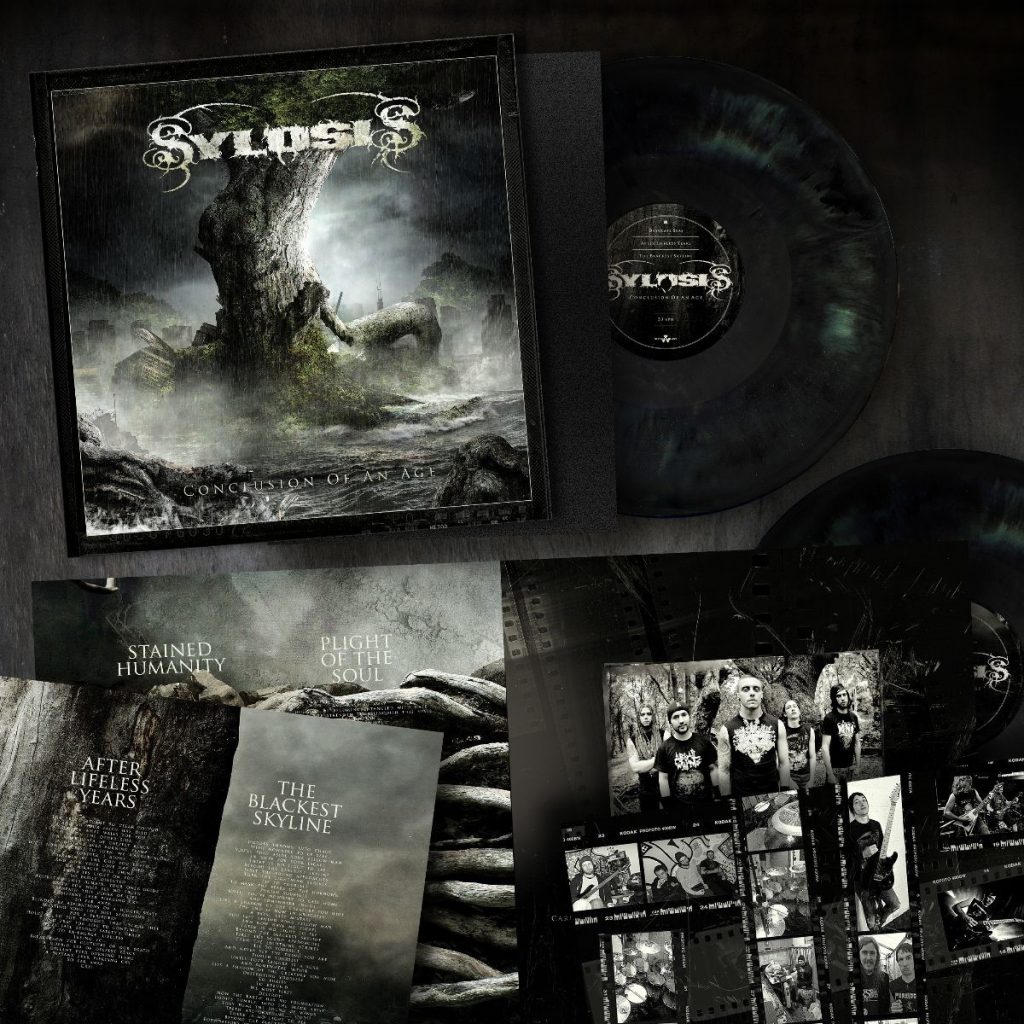 The record is available as the following 2LP variants:

The band’s most recent full length, ‘Cycle Of Suffering’ is available for purchase on various formats from: https://nblast.de/CycleOfSuffering