Over The Rainbow – Brooke Eden 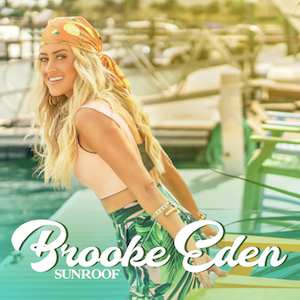 Just a few weeks ahead of the first day of Spring, powerhouse vocalist Brooke Eden releases her windows-down, top-back track, “Sunroof,” the second song of her reintroduction trilogy.

Inspired by the feeling of the first warm day of the year, Eden releases this track to give fans a taste of what is to come – both seasonally and sonically. Premiered in North America on Rolling Stone and now in the U.K. on Gay Times, Brooke Eden’s “Sunroof” song and video are out now.

In an interview with Rolling Stone in early March, Eden say, “It was just the promise of spring and summer again after a really cold winter that year. I thought this feeling — this free feeling — reminds me of what it felt like to fall in love.” As a result of this interview, Rolling Stone describes Eden’s formula for her retro groove, “…blending a cyclical, Jackson 5-style chord progression with handclaps, trebly guitar, and Eden’s laid-back vocal delivery.”

With its wildly infectious melody and throw-back flare, “Sunroof” draws as much from the Supremes as it does from Nashville’s current country stylings. The resulting sound reflects Eden’s newfound levity, and perfectly combines the artist’s soulful and country influences into a fresh new direction. “Sunroof” was the first song created in Eden’s refreshed sound, led by Jesse Frasure (Thomas Rhett, Florida Georgia Line, Kane Brown, Marshmello, Meghan Trainor, and more), who produced each of the three buoyant new tracks. Frasure also co-wrote this track with Eden and Sarah Buxton.

Displaying her signature vocal swagger, Eden’s trilogy of songs allows listeners to follow each step in her journey from her 2017 breakout single, “Act Like You Don’t,” to her current outlook.  The release and accompanying video for critically acclaimed “No Shade” was part one of the intertwined narrative. Rolling Stone claims, “…with its loping banjo figure and some rhythmic swagger… ‘No Shade’ is something to make you count the days until spring arrives,” and Billboard dubs as “a bopping song about taking one’s life back after ‘breaking free.’”

With the next chapter out today, Eden is set to conclude her reintroduction story in April with her third music video that will tie them all together. Eden shares these songs after a four-year hiatus that allowed her the time to reflect her newly open love with the fitting music and videos. Collaborating with director Ford Fairchild to create each video, Eden was able to incorporate her girlfriend, her hometown, and even the bar at which she grew up singing into the music videos that so authentically give the viewer a glimpse into Eden’s world. 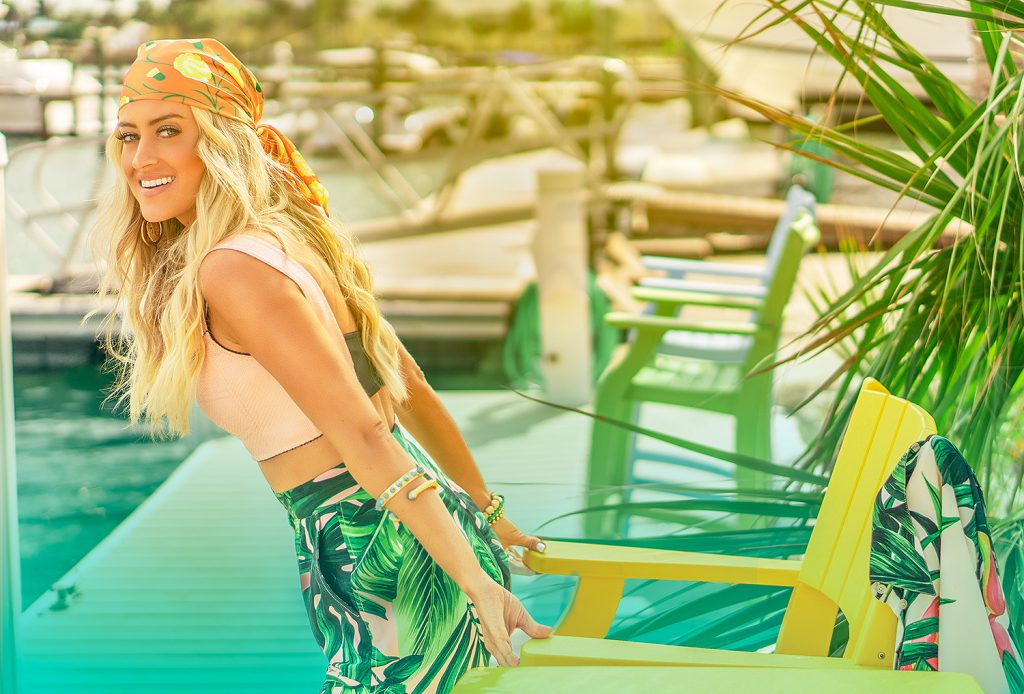 “It would have been impossible for me to shoot a music video for this song without Hilary,” says Eden, whom the Gay Times dubs as the "...queer country superstar we need and deserve." "Her presence in my life has brought me so much sunshine and happiness, and she inspired the song. I couldn’t do justice to this story on screen without her! We hope that anyone watching it will feel a dose of the sunshine and happiness that we are lucky enough to share.”

Hear more about Eden’s personal and professional growth since her 2016 release of Welcome to the Weekend HERE.