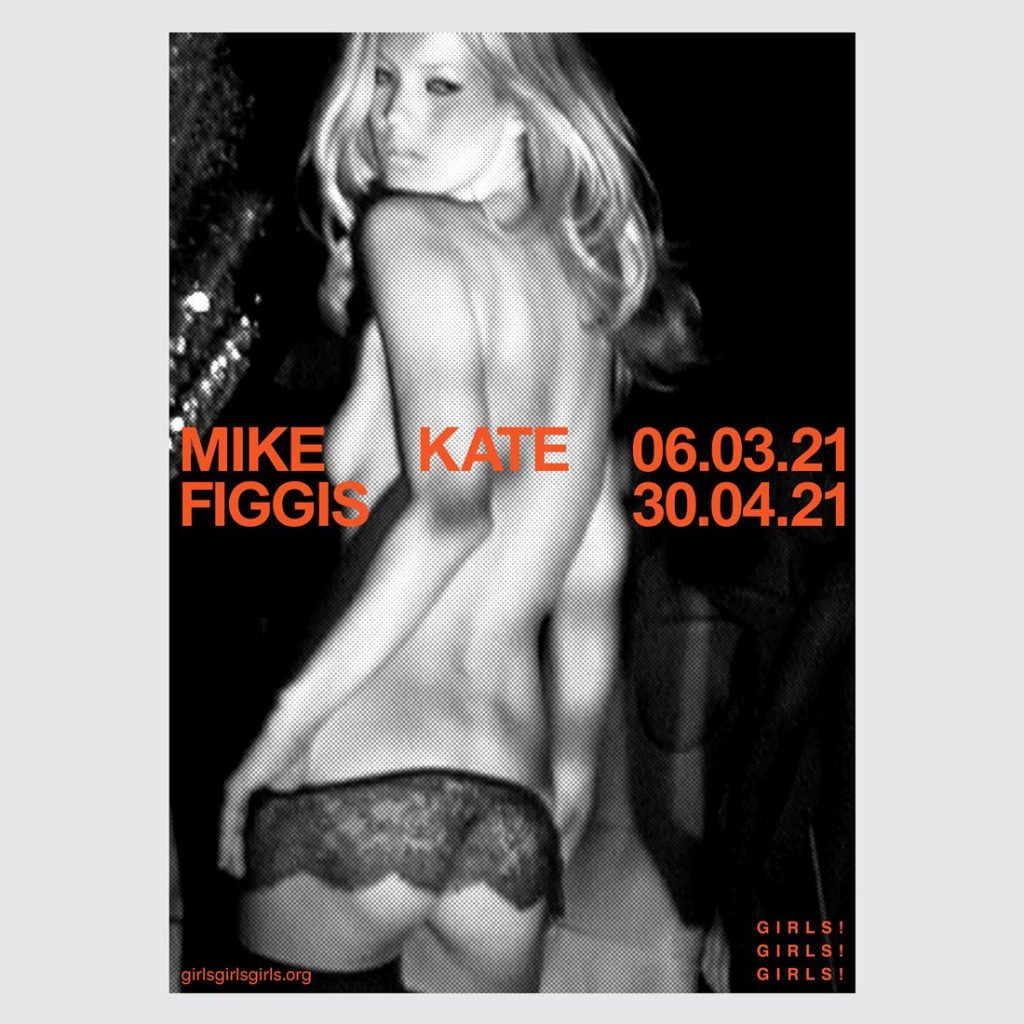 Mike Figgis is the renowned director and writer, most famous for his 1996 film ‘Leaving Las Vegas’ which was nominated for four Academy Awards. His other notable films include Stormy Monday, Internal Affairs, and Mr Jones.

He has since worked on the cutting edge of creative digital filmmaking and photography, where he pushes the boundaries by experimenting with different textures and formats. His sensually charged images of Kate Moss were shot as part of a campaign for Agent Provocateur in 2007, which included a series of films and a book The 4 Dreams of Miss X. These images of Kate have since become highly collectible as fine art prints including extraordinary prices at auction including a Kate Moss Descending selling for £68,750 at Sotheby’s.