Drink It Up – Enjoyable Listens 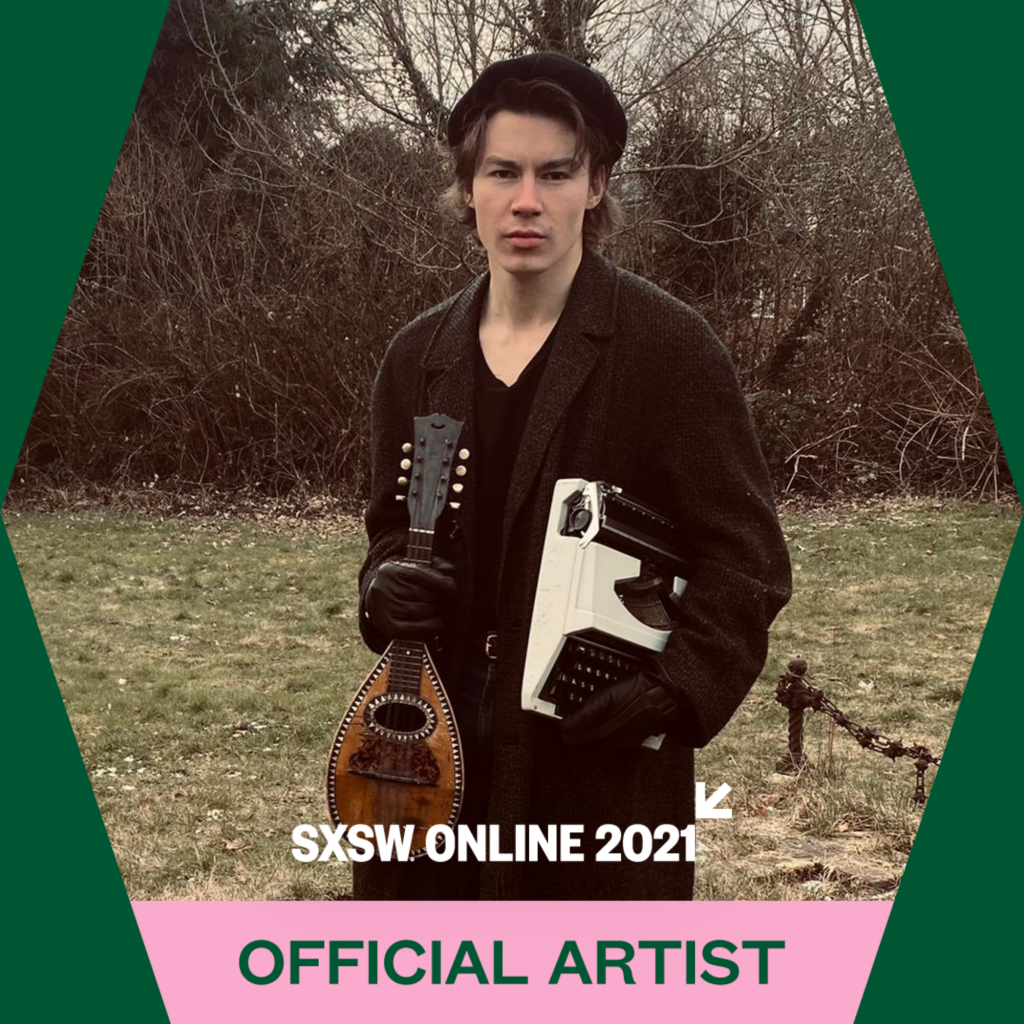 Enjoyable Listens have recently enjoyed support from Steve Lamacq who played last single ‘That’s Where My Shoes Were’ and have just been confirmed for SXSW 2021.

The band formed in 2018 as a two piece. Luke Duffett and then partner, Jimbo Savage lived in a derelict pub in Greenwich. They were both pursuing separate paths as songwriters, but in a novel attempt to make beer money (they lived across the road from a Wetherspoons, you see), they’d dress up and busk by the Cutty Sark. Luke wore a skeleton suit and a bowler hat, Jimbo, a long orange linen dress and 1970’s hustler daddy sunglasses. They were quite successful in the late summer months. That was really where it all started. They spent the following months developing their craft and amassing supporters across London’s stalwart venues. Namely The Old Blue Last, The George Tavern, The Windmill, Off The Cuff, Paper Dress, The Social, The Bird’s Nest and Sister Midnight Records. 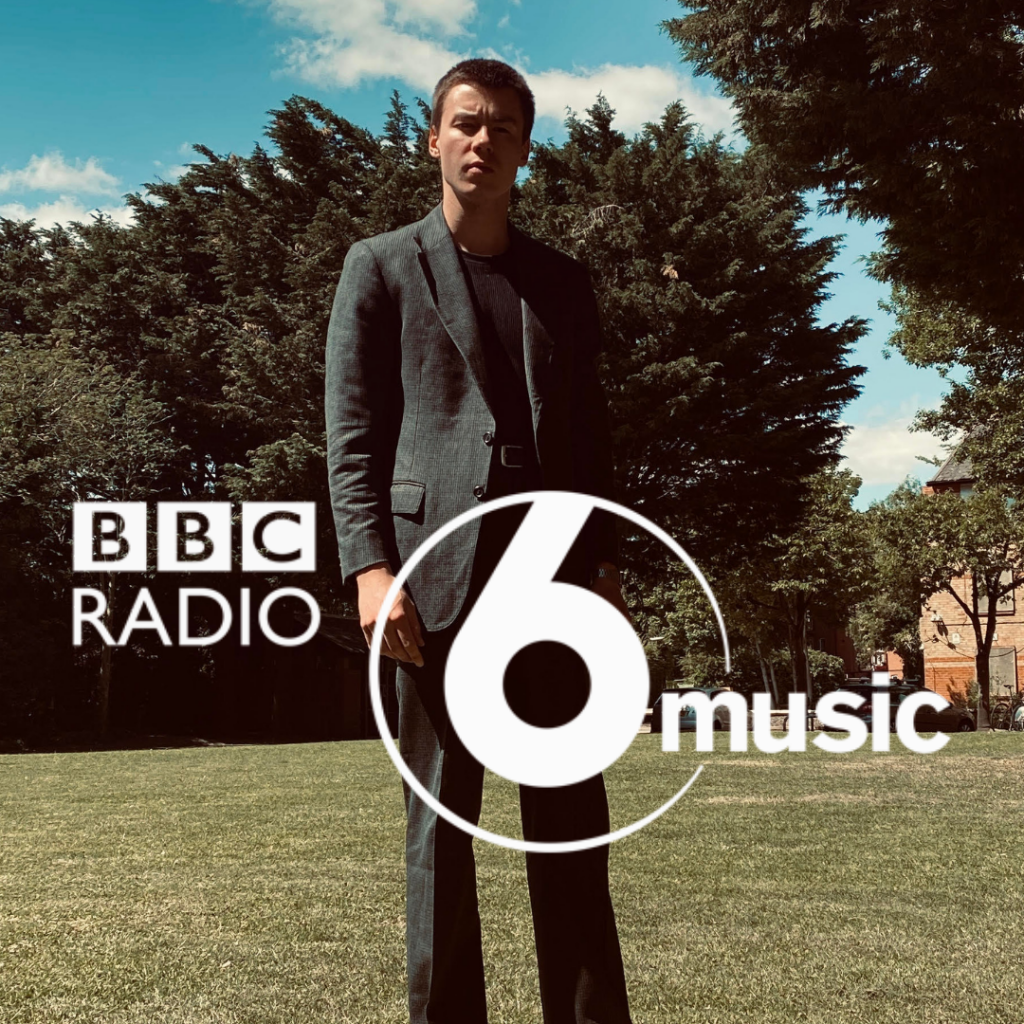 They also played a number of sell out shows in the Home Counties (Beford Esquires, Milton Keynes’ Craufurd Arms), including support slots for The Orielles and British Sea Power.

The last year was quite kind to the band. They started off 2019 with a 14 date nationwide tour that saw them establish a small, but devoted and growing ecosystem of fans that were willing to part with their cash for one of their highly coveted ‘Jamie, spiel den track’ t shirts that have long since sold out.They also had released two limited runs their single ‘The Terror’ on Oxford’s vinyl label, ‘All Will Be Well’, both of which sold out in a number of days. The act has recebtly joined the End Of The Trail Creative roster.