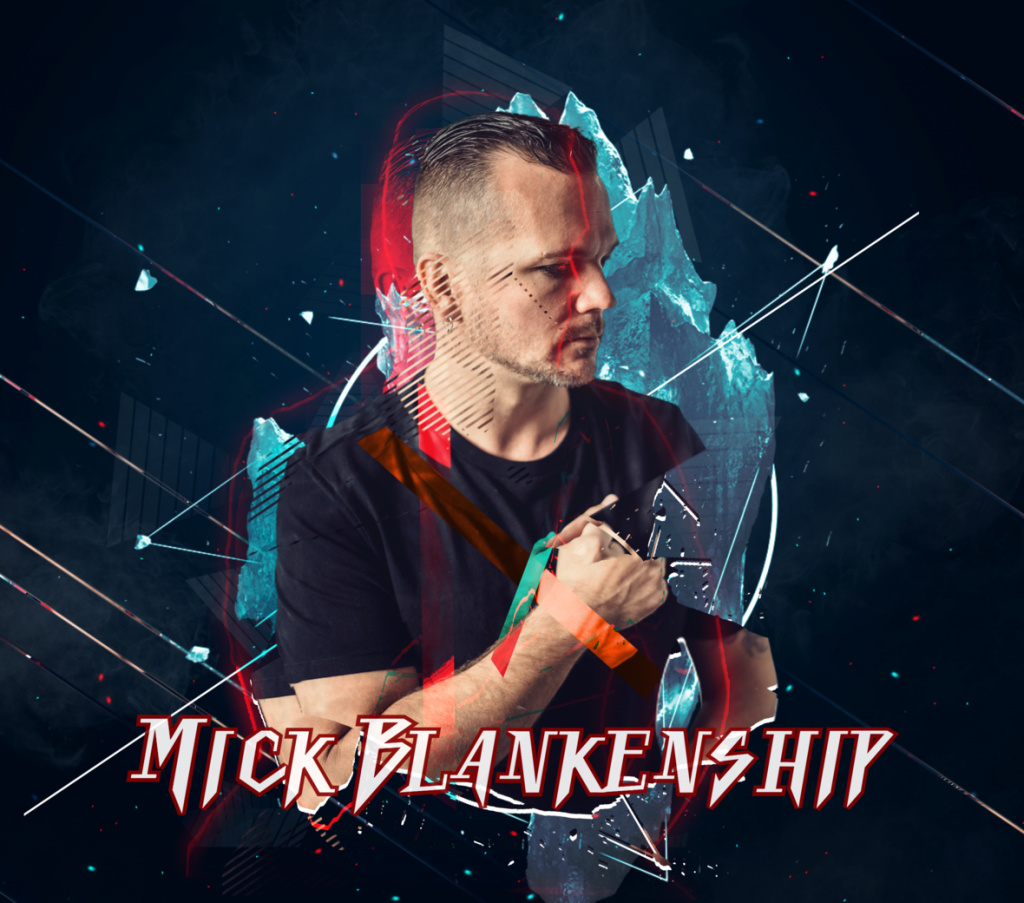 “Cult of personality was not only a legendary Rock song but a staple in my live set list, as well as, my playlist. The band Living Colour made a massive statement in the 90s with their message and the world heard it! They captured a unique sound that remains in my musical soul. The song is part of who I am as a musician. I have the utmost respect for Living Colour. The reason I chose this song to cover was because history seems to repeat itself and the message within “Cult of personality” may be even more relevant today than ever! Music unites everyone and we need unity. Some people just “understand” through music as opposed to the mass misinformation of the media that keeps us divided. We need to turn off the news and turn up the radio!” says Mick. 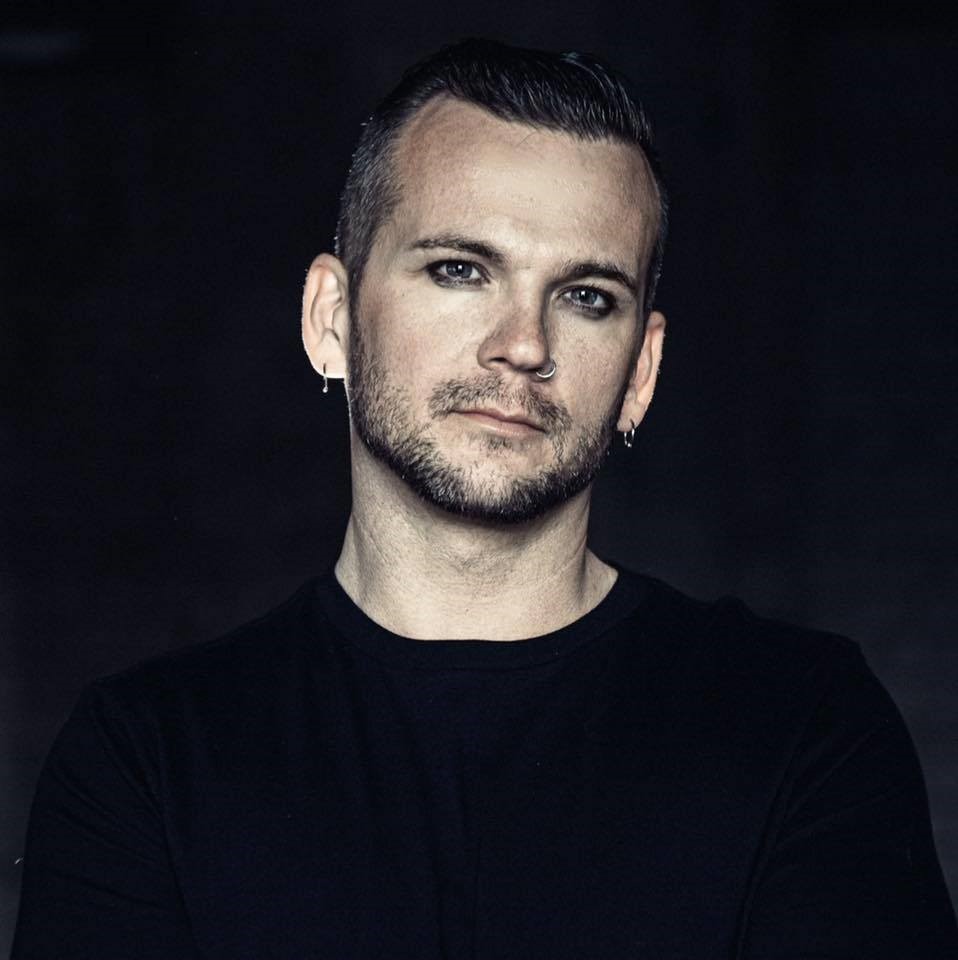