Check It Out – Sunil Gupta 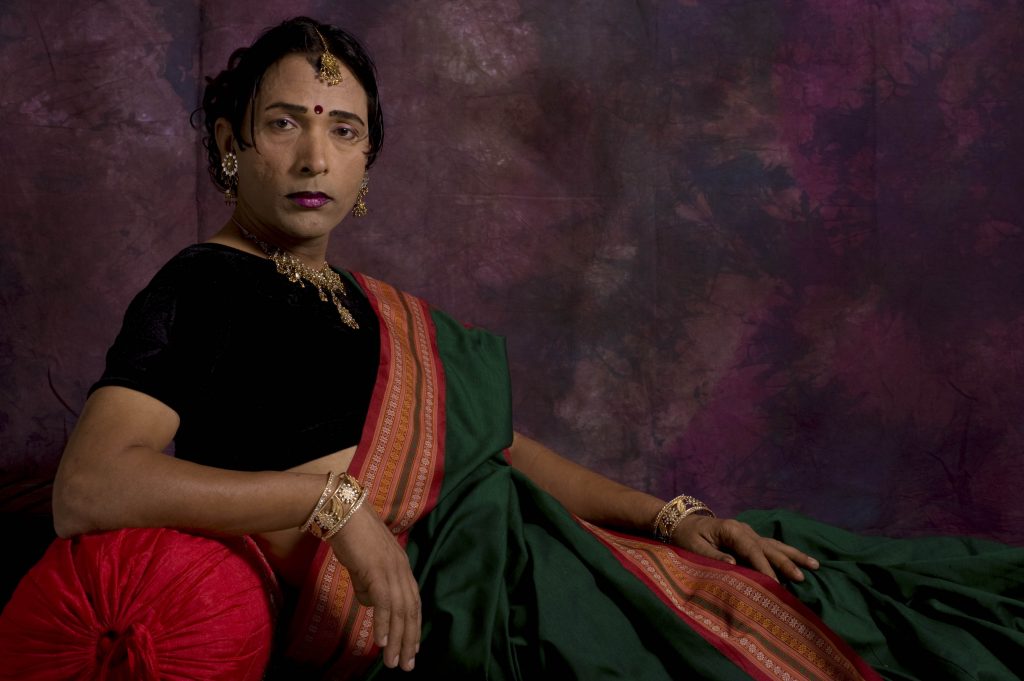 Born in New Delhi, India, relocated to Montreal, Canada, before studying at the Royal College of Art in London, Gupta has been using photography as a critical practice since the 1970s. 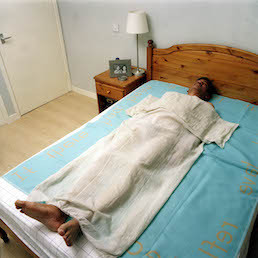 Subversive, impulsive, personal and political, Sunil Gupta’s socially engaged projects have focused on such issues as family, race, migration and the complexities and taboos of sexuality and homosexual life. His work has been instrumental in raising awareness around the political realities concerning the fight for international gay rights and of making visible the tensions between tradition and modernity, public and private, the body and body politics.