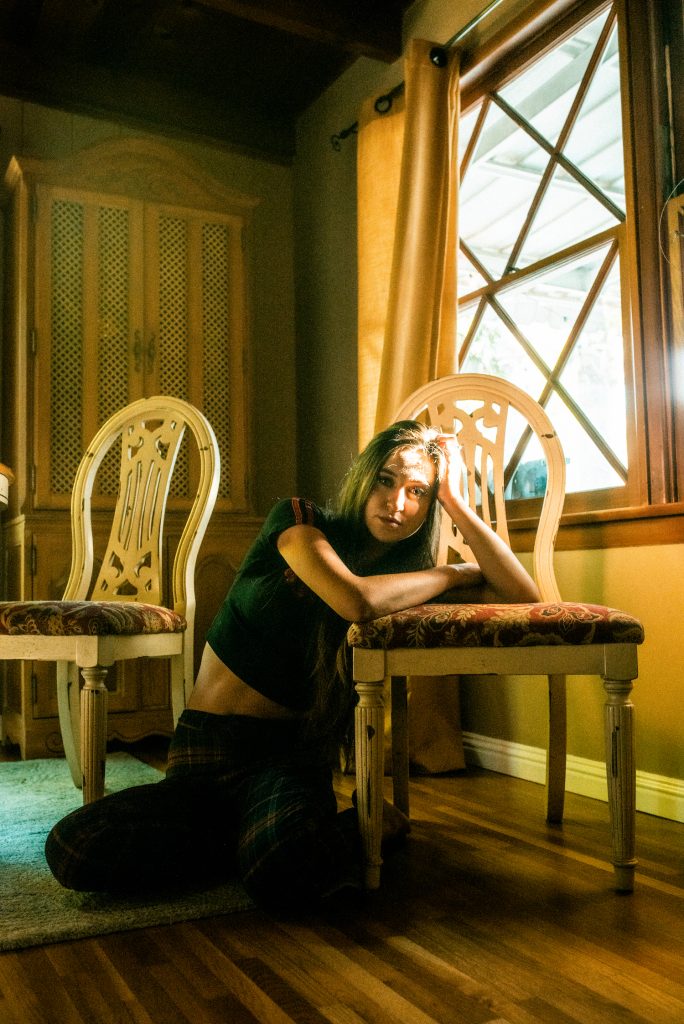 “Fade Away” is both an exercise in self-forgiveness and an acceptance of unresolved trauma. “It’s about growing pains and healing as you work your way to and from different chapters in your life,” Zobrist writes.“It’s about looking towards something better while also embracing the process that it takes to get there.” Zobrist’s dusty vocals and stripped-back acoustic guitar guide the track with a raw intimacy that immediately envelops the listener into her thoughts in a way that feels like a peek inside her diary. In keeping with her 2020 singles, “Fire,” “Who You Gonna Be,” and “All My Friends Are Dead,” “Fade Away” is another defiant, deliberate, and deeply personal addition to her fast-growing repertoire.

Hailing from Dallas, Texas and now living in Los Angeles, singer-songwriter Zoe Zobrist crafts songs that are as personal as they are dynamic. Like many of her contemporaries, her love affair with music began at an early age. She was just 5 years old when she learned to play piano and she began writing songs only 2 years later. But her passion was fully ignited when she stumbled upon her father’s 70s-era record collection in the garage of her childhood home and fell in love with the hard-hitting choruses and memorable melodies of classic rock. 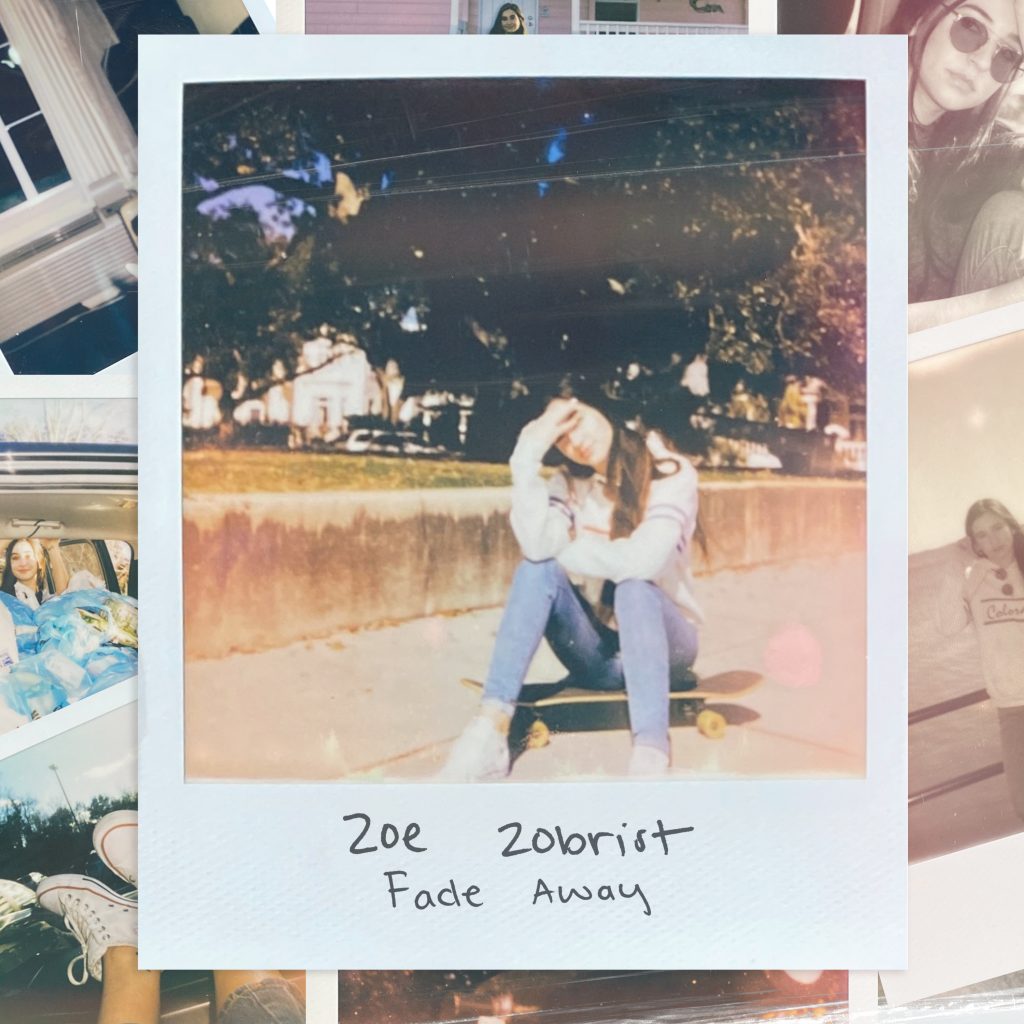 She debuted her first single in 2018 and has since gone on to rack up over 40K monthly listeners and praise from publications like Under The Radar Magazine and Culture Collide. She has also performed and toured across North America, gracing the stages of iconic music venues like The Viper Room, The Troubadour, and Dallas Fort Worth’s Six Flags Amphitheater. In 2019, she was featured in John Mellencamp’s tour documentary that played on-screen during his “John Mellencamp Show” North American Tour.

Zobrist has spent the past few years refining her sound and experimenting with different styles, ultimately leading to her unique blend of classic rock inspired indie music.

Listen to “Fade Away” on all streaming platforms:
https://orcd.co/zzfadeaway