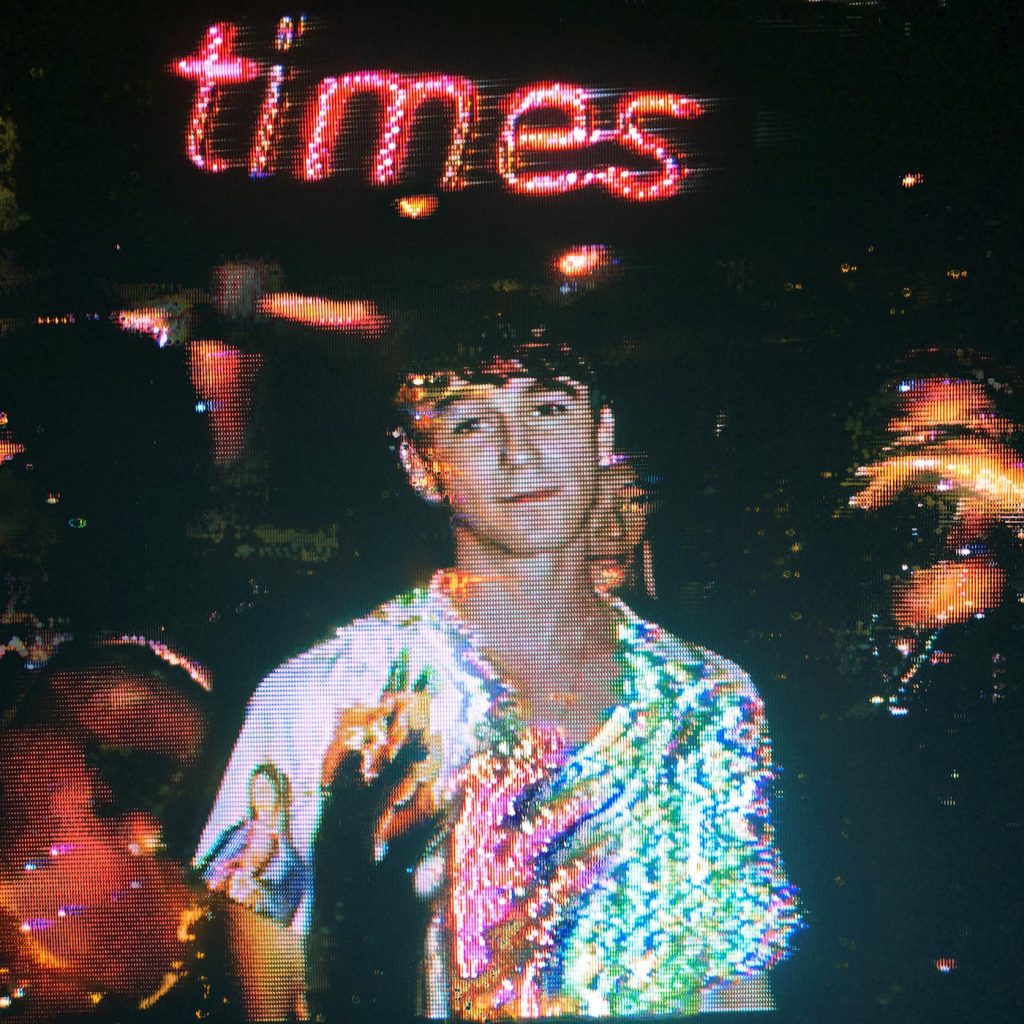 London-based singer, producer and songwriter SG Lewis today releases the official video for “One More (feat. Nile Rodgers)”, the latest single to be taken from his critically-acclaimed debut album times, out now via Republic Records.

The album release was celebrated last Friday with an exclusive live streamed performance of the record – rewatch the live performance of “One More” HERE.

For his debut album, SG Lewis (real name Sam Lewis) has enlisted a blockbuster collection of guests, continuing a long line of stellar collaborations that have singled him out as one of music’s most sought after producers. Joining Robyn and Channel Tres (“Impact”) on times is Lucky Daye, who appears on “Feed the Fire” which Billboard lauded as “effervescent” and a “breezy amalgamation of house and nu-disco,” with Entertainment Weekly bluntly labeling it “a disco-tinged banger,” as well as collaborations with Rhye, Frances and Lastlings, whose contributions are destined-to-be future dancefloor staples. Also appearing on the album, the latest single, “One More” featuring the legendary Nile Rodgers which The New York Times calls “a dance party” with V Magazine hailing it as “slick and effortlessly cool.”

Speaking about this iconic collaboration, Nile Rodgers reveals, “SG and I have been working together at my home away from home, Abbey Road, for a couple of years now. I love how effortless and cool this song is. The awesome Julian Bunetta and John Ryan wrote on this with us and killed it!” Sam adds, “One More was the first song I wrote for this record in LA, and one that set me on the path to making this whole album. Working with Nile Rodgers was an experience which will stay with me for the rest of my life. To have someone who has influenced not only this album, but my entire career play on this song is mind blowing.”

The album – markedly stylized in lowercase – arrives after a year when ‘times’ have been few and far between, especially in contrast to a huge 2019 which saw him sell out headline shows across the US, Asia, Australia and Europe as well as appearing at prime slots from Coachella to Glastonbury. It was a string of live experiences that cemented his status as not just one of London’s hottest talents but also a formidable artist capable of making a splash on both sides of the Atlantic and beyond.

On the album, Sam says “times is an ode to the present moment. 2020 has shown us that the experiences we took for granted in the past, are never promised tomorrow, and that the opportunity to dance together may not always be there again. After reading about 70’s New York and the birth of Disco, I became infatuated with the euphoria and escapism that the music from that period created, and the safe spaces the clubs at the time provided for people to express themselves. I aimed to create a world musically that captured those same feelings, and to imagine the music that would be playing in those rooms if they were to exist today.”


times is his first collection of songs since the three-chapter concept EP Dusk, Dark, Dawn, which featured Clairo, T.E.E.D.,AlunaGeorge and Ruel and served as a tribute to club and youth culture, chronicling the trajectory of a night out through its different moods and genres. 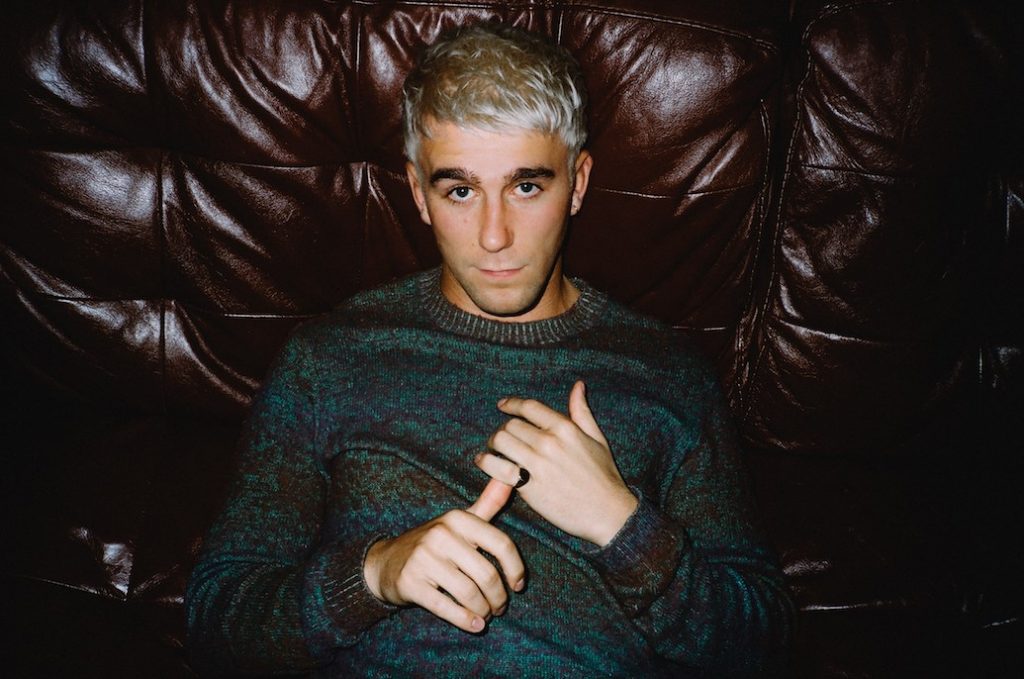 Sam has recently collaborated with Aluna, Victoria Monet, Raye, Ray BLK, The Neptunes/N.E.R.D’s Chad Hugo, Gerd Janson, Conducta and more as well as producing ‘Hallucinate’ on Dua Lipa’s record-smashing album Future Nostalgia and Dave’s ‘100M’s’, proving his worth as one of the most respected and prolific musicians in the world. Sam’s ever-growing catalogue both as a collaborator and solo work showcases his abilities as an artist capable of working beyond the limits of genre and style with times ready to send his star into the stratosphere in 2021.

‘times’ is out everywhere right now. Listen to it HERE.